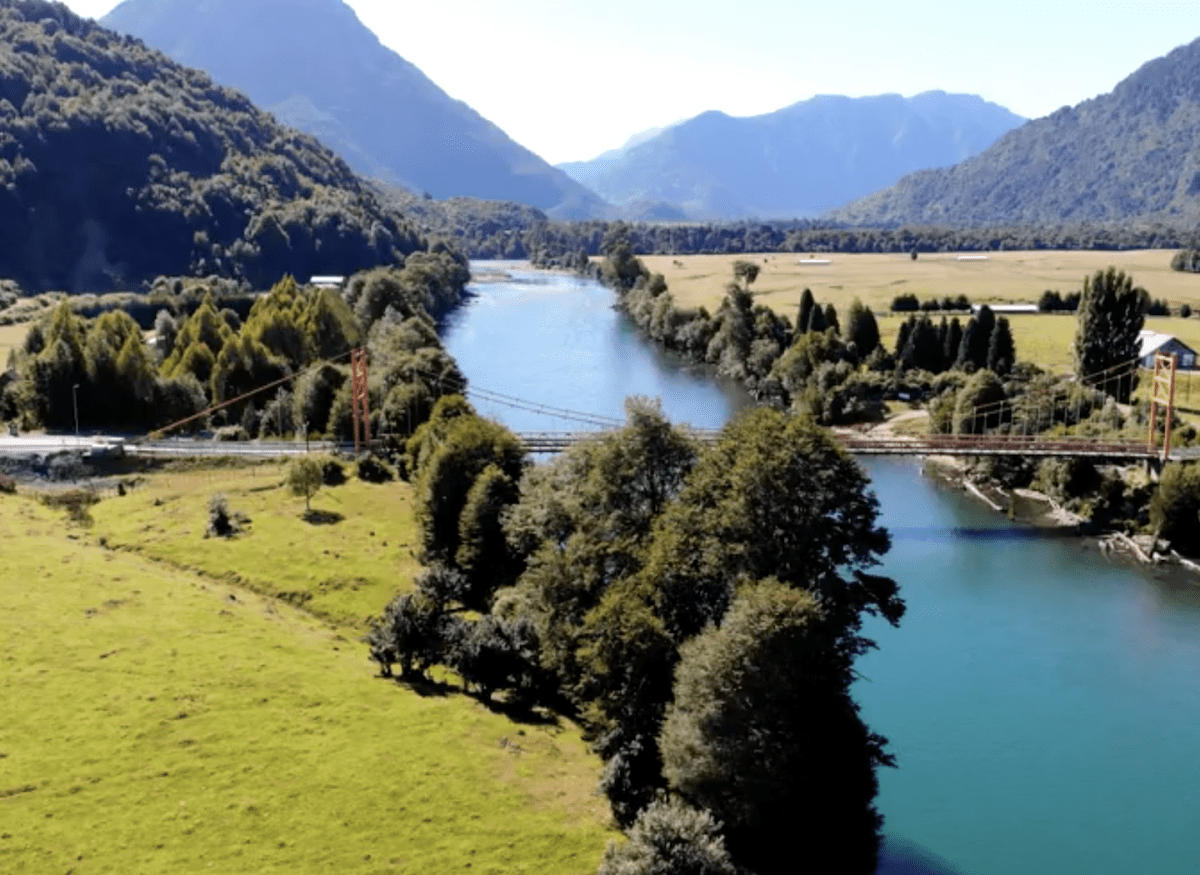 Have you noticed that we often admire others based on not how they are in reality but on what image of them we hold in our minds? And, when we fall in love with the image or idea of a person, we don’t want them to change. At all. That change causes us discomfort. What we forget, however, is that we are changing too.

When I was on my journey of self-discovery, it had felt the most important thing to me in the world and it was (for me). I had an opinion on what it would be like and what it meant to me. But, ten years on, I view the world and my journey a bit differently. To that effect, if I were to pen down the four noble truths of human existence, they would be as follows: 1

Now,  before you read on, just remember that I don’t have the wisdom or eloquence of Buddha. I certainly don’t have curly hair neatly tied into a bun at the top. But, as always, I give you my truth. Here:

1. We are forever changing

How you feel about things when you are twenty is not how you see them when you are thirty or forty, for example. We cling to most of our opinions like some prized possessions but as we age, we change. To deny that change is to deprive yourself of the chance to live life fully.

If you think, as I used to at one time, that self-realization is some sort of a final state. That once you have it, that’s it. I’m sorry to tell you that it’s one of the greatest misconceptions of all time. Because, no matter who or where we are, we are prone to change. And wisdom lies in understanding and embracing that change. It’s the only natural course.

Yes, it is true that some realizations set the tone of your life, some experiences change you forever, one incident can transform your life. But, this does not mean you will be set in stone after that. Even when that transformation is irreversible, you will still continue to change how you feel about the world around you.

2. Awakening is a shift in perspective

Call me naive but there was a time when I pretty much believed everything I read. These were books written by famous people, accomplished ones, swamis, yogis, gurus, and stalwarts of the spiritual world. It occurred to me much later that there were quite a few untruths and exaggerations slipped into their otherwise truthful statements. If you believe that it’s possible to levitate or that you will walk through the air or that you can resurrect a dead body, or that you can make yourself tiny or gigantic physically, then I must tell you that Santa Claus is an invention and not a discovery. Whatever you read, take it with a pinch of salt.

It’s immaterial whether you gain that life-transforming realization by intense meditation in the Himalayas or looking at the face of your loved one in a cafe, or God forbid, in sickness or in a road accident. What matters is that each such experience, episode, or incident forces you to see the world through a different lens. The greater the shift in your perspective, the more profound the awakening. Even then, it’s an ongoing process.

Long story longer, what I am saying is that enlightenment is overrated. And I am not the first one to say so. What I also know is that we are so set in our beliefs that those who feel that it’s the ultimate state will immediately conclude that anyone saying to the contrary is not awakened yet. Nothing is ever final in nature, emancipation included. You are welcome.

I could be the greatest inventor, the richest man, the most educated person, the greatest athlete, a four-time Nobel laureate in physics, literature, economics, and peace or whatever. I could be someone who’s 133 years old or a woman who gave birth to fourteen children in one go and then went to work straight after that. I could be the wisest person, a self-made billionaire, or anything unimaginably great. Ultimately, my existence or presence doesn’t make an iota of difference in the workings of the Universe.

Every physical body will perish one day. We can believe whatever stories we want to believe but we can’t deny that even the most accomplished spiritual beings died like any other person. The cause was old age, disease, persecution, or whatever.

But what about the greatest scientists, inventors, and philosophers who changed the course of humanity, you ask? Exactly, they “changed” the course. Humanity was already on some path. Not to take anything away from the greatness of amazing minds, the truth is, if they hadn’t done what they did, the planets would continue revolving just fine.

Whether it’s a king’s dead body buried deep under the ground or someone’s pet dog, Mother Nature does not give more importance to one over the other. All the arrogance, ego, superiority we experience stems from a myopic and twisted view of the self. Each one of us is a disposable, dispensable, transient, insignificant, and replaceable part of the grand whole this beautiful universe is.

In other words, we don’t matter to the universe. Just step out one dark night and look at the vast sky, those countless twinkling stars, that endless beauty, and then honestly ask yourself, will anything change in the universe if you ceased to exist? Of course, your loved ones will miss you and cry for you but that’s because of all the good things you did for them. No one misses a crook (unless he was a debtor), have you noticed? Good riddance, they say.

Whatever our beliefs, possessions, or achievements, ultimately nothing matters. All that gives you grief today, one day it will just not matter. The things you are attached to, the people you keep fondly in your heart, there will arrive a moment when any of this will simply cease to hold any value or importance.

Have you not seen on occasions more than one that when people get married, how deeply they feel about each other and believe it in their bones that one would not be able to live without the other? And yet, a little while later they are going through an acrimonious divorce. None of what bothers us matters to the universe at all. I could not stress this enough, but suffering is truly an offspring of our mindset.

It helps to remember that we are always in the middle of a change. Always. Regardless of how final or permanent something may appear, it will change. Even when you believe that you have it all figured out, you will realize that you are still undergoing change. That we live in a subjective world. That, my reality is my own and it’s not always possible for others to feel, think, or see what I am feeling, thinking, or seeing. And that’s okay.

“Abba-Jaan,” Mulla said to his father who was visiting him for Ramadan, “the doctor has given me the reports of your ailments.”
“Anything I need to worry about?”
“Well, there’s good news and bad news.”
“Ya Allah! Give me the bad news first,” his father said.
“You have Alzheimer’s.”
“And, the good news?”
“You can go home and forget about it.”

Many of us have spiritual Alzheimer’s. We have read, heard, and absorbed the greatest wisdom out there, and yet when push comes to shove, we forget it all. Old tendencies, reactions return with vengeance. The good news is that it needn’t be this way. The bad news: this change doesn’t happen on its own. It demands that we do not give up, that we keep walking on the path of self-purification and self-discovery.

Ultimately, nothing matters nor lasts. We may as well then frolic about in the river of life instead of clogging it with our colorful garbage. Besides, when you can lead a happy and meaningful life, why have it any other way? It’ll be worth it. Give it a try.

360 comments on this post. Please login to view member comments and participate in the discussion.