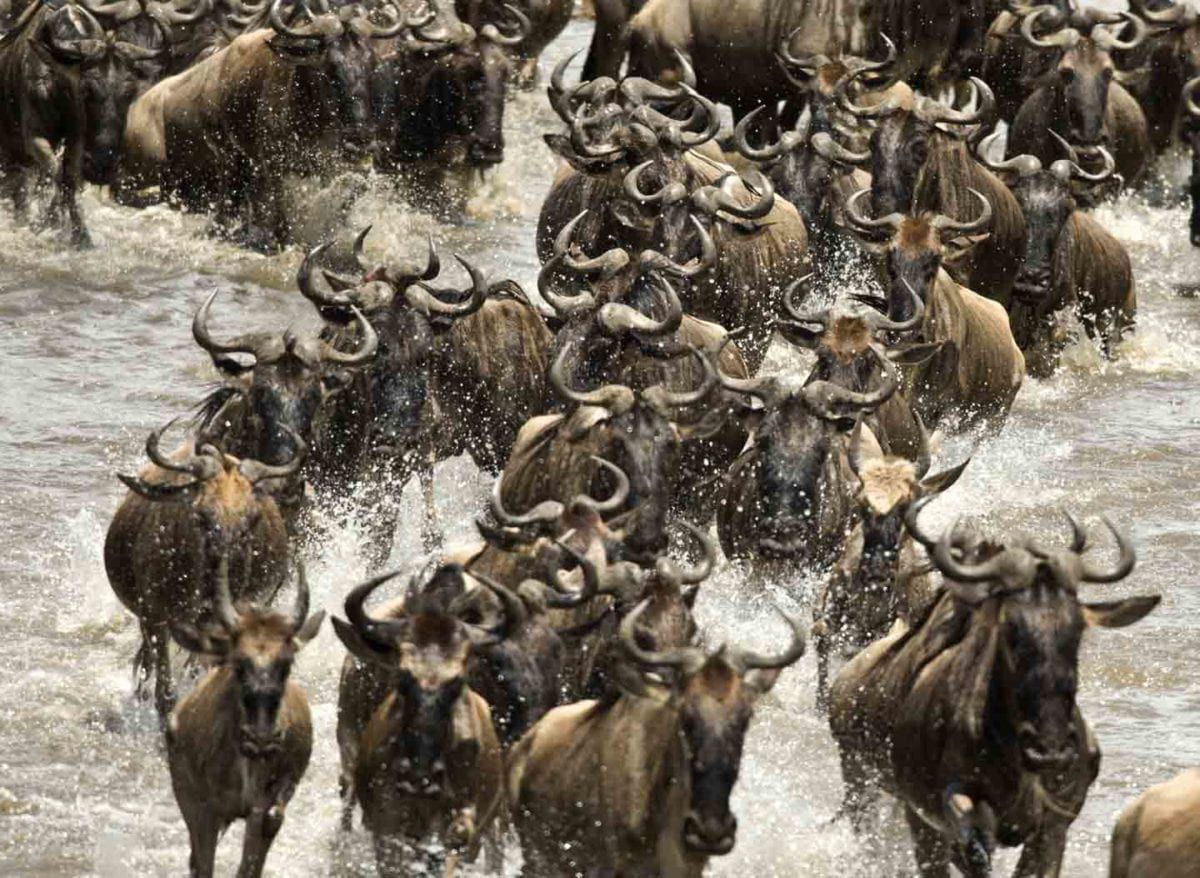 A Life of Lies

This world is a stampede. If you don't fit in, you are either pushed or crushed. Realization is stepping aside. Mentally.

Once upon a time, there was a king. Full of vanity and pride, he had an obsession with fine clothes and ornaments. He once announced a reward of one million gold coins to the one who could give him the most extraordinary piece of clothing. Many weavers, tailors and stylists approached him and showed him all sorts of apparel — some were studded with precious gems and stones, many had threads of gold and some had an extraordinary design, but the king was unimpressed. Two swindlers, presenting themselves as weavers from a distant kingdom, bragged about their unearthly sartorial talent.

“We can stitch for you the most remarkable and unimaginable suit that no one else in the world has ever had,” they said.
This got the king’s attention. “What’s so special about this suit?”
“Your Majesty, only those who are truthful in their lives and faithful to you will see this dress. Anyone who is dumb or unfit for their position will not see it.”
“Wow! Is that really possible?”
“Yes, Your Excellency, but we have two conditions,” they said. “First, we alone will dress you in private and secondly, we want two million gold coins in return because it’s only once in our lives that we can make an outfit like this.”
“Granted!” the king said excitedly.
“We’ll require three weeks to make it.” Saying this, they took leave of the king.
“Organize a royal parade in three weeks from now,” he ordered his courtiers, “I want my subjects to see the most expensive and extraordinary dress in the world. Announce it in the state so everyone can be there to see it.”

Exactly three weeks later, the swindlers came back for an audience with the king. They were holding a bag made from the finest silk. The king took them to his private chamber. He took his clothes off to put on the new outfit. The two charlatans pretended to take an invisible cloak from their bag and portrayed it as if they were clothing the king. Half an hour later, they told him they were done. The king took them back to the royal court where they announced the features of the dress and asked loudly if all could see it. The courtiers sang glories of the king and the wonderful suit he was wearing. No one wanted to look stupid, unfaithful or unfit, so they agreed with the fake weavers that the suit indeed was the most impressive they had ever seen.

The king bade the swindlers goodbye with a cartload of gold coins and proceeded with the royal parade. The subjects, like the courtiers, were aghast to see the king stark naked but they dared not utter a word. There was a young child in the crowd though, too young to be diplomatic; he shouted, “Where’s the suit? The emperor’s naked. He’s not wearing anything!”

Others also gained some confidence and started muttering. Before long, everyone was saying it out loud. The king realized the truth but continued with the royal procession for he didn’t want to look foolish by admitting his mistake.

This story by Hans Christian Andersen so beautifully highlights the greatest truth of our world, that is, society expects you to lie if you are to fit in. In the name of conforming to norms, you are expected to be diplomatic. Being diplomatic is not just about being tactful; instead, most of the time, it is about tactfully, tastefully, coating the truth with the flavor the listener desires. If a personal acquaintance calls you saying he wants to meet you but you don’t feel like it, you are expected to make up some excuse. You are not allowed to say, “I don’t want to see you.” It is somewhat obligatory to lie in the name of being polite. You are more likely to say something like, “Oh, I would love to, but I have a commitment elsewhere.” and so forth. The funny thing is, the other person knows you are not stating the truth but this is what they are happy to hear as opposed to the real truth.

Most people are not living a life but a lie, a blatant lie. While it may not be possible to be brutally truthful at all times, it is feasible to lead a truthful life. Overall. If you pay attention, you will find that half the lies are not needed. Each time you lie, you place upon yourself a subtle burden. I have made it a point in my life not to lie. This has cost me dear as my truths frequently put off many people, but I still believe that a life tweaked by truth is better than the one enlivened by lies. It’s a price I am willing to pay. Does it even matter if thousands, hundreds or none know me or like or dislike me? No, it doesn’t. My life isn’t affected by how others perceive me, neither is yours if you see what I mean.

This world is like a stampede. People are going crazy. When you don’t step out, you are either pushed if you accept or crushed if you resist. Quietude is stepping out of the crowd, it is stepping aside. This is self-realization. It is mostly in pointless conversations and useless gossip that people lie automatically. Some people speak lies, many live lies, some even believe in their own lies; these folks may be materially rich, socially wanted, intellectually evolved, but they mostly remain insecure and restless.

Truth, next to only compassion and love, is the only thing I know that unfailingly gives its adopter strength and peace.