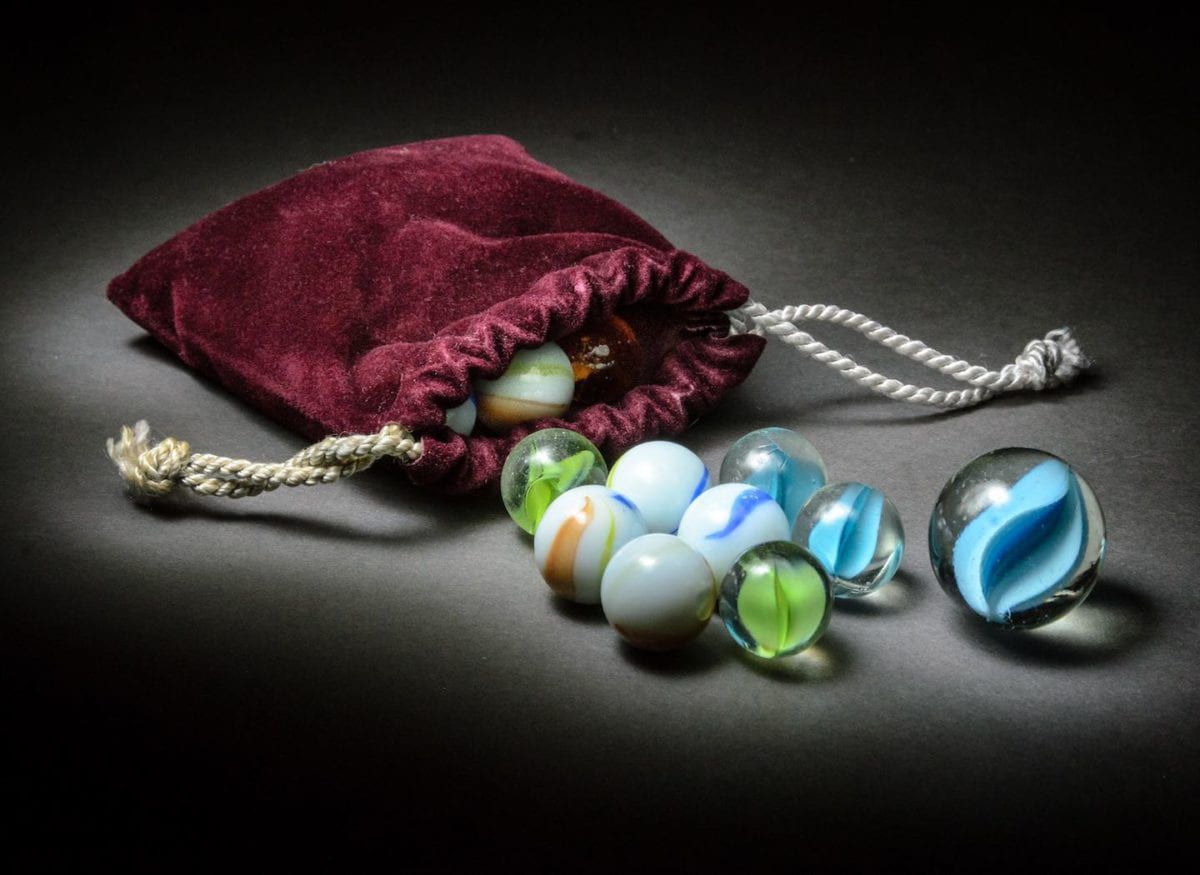 Here's a beautiful story reminding us of what really matters in life.

Let me begin with a story I read a few years back and made a mental note to use it someday. What better than a Saturday morning to share it with you. Here (almost as it is, the source is anonymous):

The older I get, the more I enjoy Saturday mornings. Perhaps it’s the quiet solitude that comes with being the first to rise, or maybe it’s the unbounded joy of not having to be at work. Either way, the first few hours of a Saturday morning are most enjoyable.

A few weeks ago, what began as a typical Saturday morning turned into one of those lessons that life seems to hand you from time to time.

I was listening to my favorite Saturday program on radio where listeners would call in and share their issues and so on. And beside the host, other callers could also offer their perspective. Someone by the name of Tom made a call and shared how he had to stay away from his family due to the nature of his work but that the job paid him really well and that he was having the time of his life. He was thirty-two years old and his question was what should be his priority – job or family?

Another listener called in, an older sounding chap with a golden voice. You know the kind, he sounded like he should be in the broadcasting business himself. He offered some advice I would never forget.

“Well, Tom,” he said, “it sure sounds like you’re busy with your job. They must pay you well but it’s a shame you have to be away from home and your family so much. Hard to believe a young fellow should have to work sixty or seventy hours a week to secure his future.”

“Let me tell you something that has helped me keep a good perspective on my own priorities,” the old man continued. “My theory of a thousand marbles. You see, I sat down one day and did a little arithmetic. The average person lives about 75 years. I know, some live more and some live less but on average, folks live about 75 years.

“Now then, I multiplied 75 times 52 and I came up with 3900 which is the number of Saturdays that the average person has in their entire lifetime. It took me until I was fifty-five-year-old to think about all this in any detail and by that time I had lived through over 2800 Saturdays. I got to thinking that if I lived to be 75, I only had about 1100 of them left to enjoy.”

“So I went to a toy store and bought every single marble they had,” the old man went on. “I ended up with 1000 marbles. I took them home and put them inside a large clear plastic container next to the radio. Every Saturday since then, I have taken one marble out and thrown it away. I found that by watching the marbles diminish, I focused more on the really important things in life. There is nothing like watching your time here on this earth run out to help get your priorities straight.”

“Now let me tell you one last thing before I sign-off with you and take my lovely wife out for breakfast. This morning, I took the very last marble out of the container. I figure if I make it until next Saturday then I have been given a little extra time. And the one thing we can all use is a little more time. I hope you spend more time with your loved ones. Have a good morning!”

You could have heard a pin drop when he finished. Even the show’s moderator didn’t have anything to say for a few moments. I had planned to do some work that morning, then go to the gym. Instead, I went upstairs and woke my wife up with a kiss. “C’mon honey, I’m taking you and the kids to breakfast.”

“What brought this on?” she asked with a smile.
“Oh, nothing special, it’s just been a long time since we spent a Saturday together with the kids.”
She jumped out of bed in excitement.
“Plus,” I said to her, “I need to buy some marbles.”

Most of us today are driven by work, goals, ambition and so on. We feel that we’ll lose the edge if we don’t stay on top of everything and there’s this fear of missing out (FOMO) which forces us to stretch ourselves beyond what we can reasonably do. We do it at the cost of our health, spiritual and physical well-being and at the expense of things that really matter to us. I’m not denying that the world is uber-competitive, but if you look around those who lead a more balanced life, they are growing and doing just fine.

In a hospice in the US they did a survey once and asked terminal patients about their greatest regret in life. Not even one of those patients said they wished they’d spent more time working or if they could have finished that important thesis or launched a certain product. Every single one wrote how dearly they wished to go back in time and spend more time with their family.

Repeatedly, scriptures remind us that everything is impermanent, that none of this is going to last. Whatever we have right now in our lives, one day it won’t be there. Some Saturday certainly is going to be our last Saturday. There’ll be a morning when we won’t wake up, a moment after which we won’t breathe again. No one can escape that. Considering that this is the irrefutable truth, realizing that everything is impermanent, isn’t it all the more reason to live our lives fully? Certainly, working all the time is not leading a full life, busy, yes, full no. It is so easy to get distracted and lose sight of our priorities. Even a simple distraction like Candy Crush Saga can have you spend hours and hours doing something that has no bearing on anything. All those hours that you could have spent in the gym, in a garden, with your loved ones, or even just resting, got spent on a worthless pursuit. The reason? Lapse of mindfulness.

I think it is a brilliant idea to calculate how many Saturdays are left before you’ll turn 75 (or 77) and then put as many marbles in a clear jar. Take one out each Saturday. As the wise man said on the radio, “There is nothing like watching your time here on this earth run out to help get your priorities straight.” This could be your jar of life or simply jar of mindfulness. Turn FOMO into JOMO (Joy of Missing Out). We don’t have to know everything that’s going on in the world, we don’t have to read all the literature out there or be on top of everything. Just take it easy.

Mulla Nasrudin had a friend over at his house and his wife decided to feed their guest hot chapatis with nice curries.
One by one Mulla brought him chapatis fresh off the stove until his friend said he was full.
“Have one more!” Mulla insisted.
“No, Mulla,” he replied. “I already had five!”
“Not that I usually count but you actually ate seven chapatis.”

Whether anyone is counting or not, a record is being kept. No, I am not saying that someone is sitting up there somewhere with a ledger, it’s just that each one of us is inching towards that final moment. It’s not worth it to waste our time on petty emotions, resentment, on just material goals. You may work very hard all your life so you may live by the beach for a few years after you’ve retired. Eventually, you will be in a room in the city with your children or in an aged-care where you may have a garden view at the most. To destroy your present in the hope of a better future could hardly be a wise strategy. Your today was your future yesterday. Future is not a distant date or a final destination, it’s here already, the next step.

We often forget where we should be spending our time. We try to impress those who don’t matter with things we don’t own. We work on things we don’t want so we may earn to spend on things we don’t need. I doubt this is how you dreamed of life unfolding when you were a child. It needn’t be this way. We worry about stuff that is completely irrelevant in the big scheme of things. …whereas you do not know what will happen tomorrow. For what is your life? It is even a vapor that appears for a little time and then vanishes away. James. 4:14).

Slow down, pause. Stop. Is this what you really want to be doing? Which path you wish to walk is entirely your prerogative, just be mindful.

Join me for a live Swaminar on Black Lotus on 17-June. (You can ask me questions through the Black Lotus app and I address top ten most voted questions in a live video broadcast. For more details, you can download and install the app from the app store for iOS or Google Play Store for Android devices.)