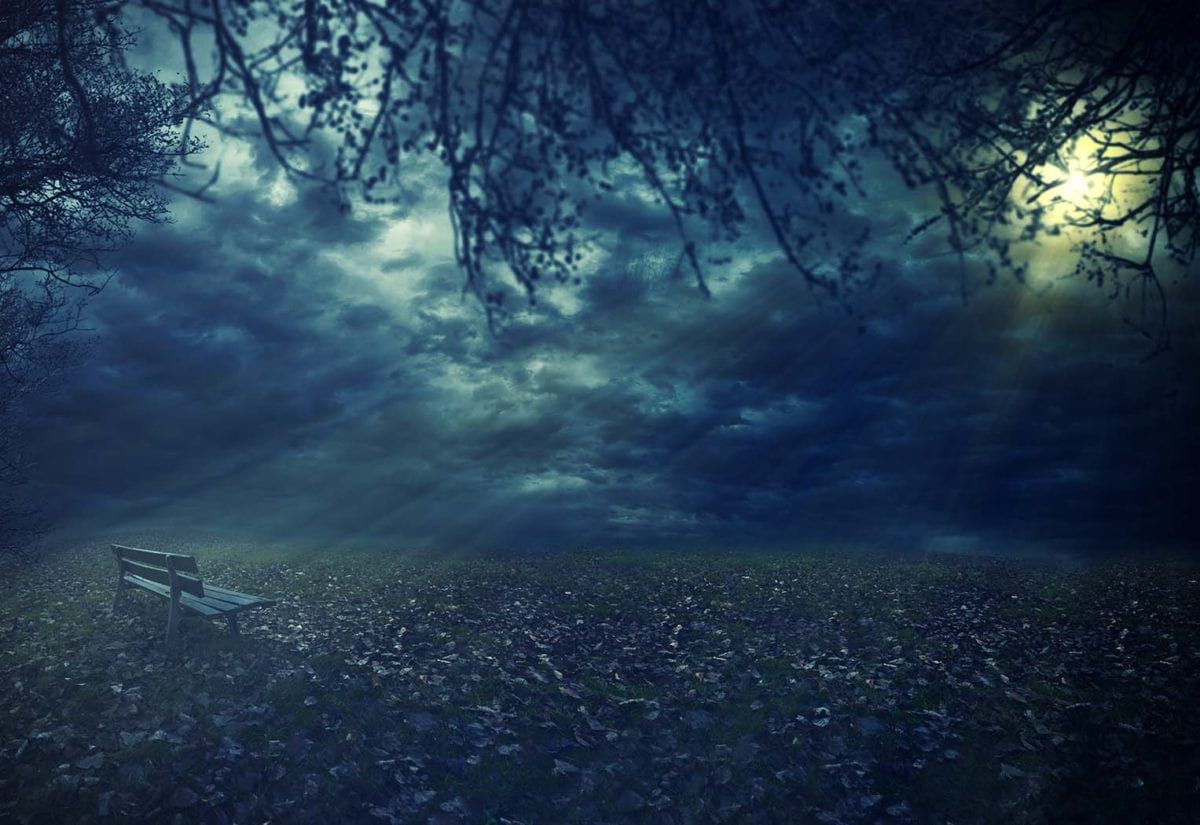 A Word On Faith – Sayings About Life

Faith is light in the darkness of your lonely moments, it is your anchor of peace and strength.

“I asked God for a bike but I know God doesn’t work that way. So, I stole a bike and asked for forgiveness instead.” I use an awesome distraction-free writing software called WriteMonkey. Every time I start it, it splashes a quote on my screen (generally humorous). Today I got this one when I was thinking of writing on faith.

A while ago I scribbled my thoughts on faith and I’ve always held the belief that rationale or logic has no place in faith. If you have faith in God then you must also accept that you are not out there to defend your faith based on any scientific evidence. Those who don’t share your belief have an equal right to their opinion. What matters is your personal stand. If you feel peaceful and joyous, if you feel inspired to do good karma because of your faith, then by all means keep it, there’s no reason to abandon it.

I’ll tell you my personal view. I believe in God. Let me rephrase: I know God (because I know myself. Know thyself to know God). I have experienced the formless countless times and I see God in you. Not just in a manner of speaking, I actually do.

A certain Rabbi wrote a letter to Einstein asking if he believed in God. Einstein sent a telegram in response stating, “I believe in Spinoza’s God who reveals himself in the orderly harmony of what exists, not in a God who concerns himself with the fates and actions of human beings.” In case you are not familiar, Baruch Spinoza (1632 – 1677) was a Dutch philosopher (yes, not just brilliant engineers, they have philosophers too). An unorthodox and independent thinker, his views were revolutionary at the time. His philosophy is thought-provoking, even Vedantic. Read up on him if you like. So, where does that leave us with regard to faith?

To me, faith is a sentiment, it’s an emotion. Just like you fall in love and you surrender in love and you find yourself willing to do anything for the person you love, the same is with faith. Faith is love. When you have faith, you let go of your worries about the future, you let go of your guilt of the past, because you have surrendered to the divine will. You remain committed to a life of goodness and action. But, you also recognize that there are other bigger forces, of an immense scale, in play in the grand scheme of things and it’ll do you much good to play along.

That’s my word on faith.

You gain this courage, zest and zeal to work hard, to excel, to serve. Life looks beautiful and everything looks priceless then, because it truly is. Even our suffering is priceless. It gives you strength, it makes you reflect on yourself. It is priceless because you appreciate life more, it brings you closer to you, the real you. I’m reminded of some profound verses from Japji Sahib, an enlightening and beautiful composition, by Guru Nanak—the first of the ten enlightened masters in Sikhism, the eleventh being the scripture itself where you can find these verses.

Let it sink in. This is how I see faith and this is how I see God. Everything, absolutely everything, is priceless. Serving everyone in God’s creation is serving God. There is no faith greater than selfless service.

A man was getting late for his interview and he was going around in circles in the parking lot desperately searching for a spot.
“O God!” he said, “if you help me get a parking spot now, I’ll pray to you every day for the rest of my life.”
And miraculously, a spot appeared right in front of him.
“Don’t bother, God, I found one!”

Faith is not an item we can buy in a 24/7 convenience store. It is a swan that floats only in pure waters. It knows how to pick only the pristine, only the pearls. When your belief in faith is true, when it is pure and not based on give-and-take, you become a potent instrument of Nature. The Divine then flushes you with both power and responsibility; they always go hand in hand.

Don’t limit yourself by asking for petty things from God. Trust the immensity of nature. Faith does not mean all your dreams will come true, it simply means you look upon everything that’s granted to you as a blessing, a blessing from your God. Just focus on your karma, and before long, you’ll be filled beyond measure.

You know how at your birthday party, you get all those gifts. You don’t like all of them. Sometimes they double up too. Some you really like and you want to keep forever, but eventually, they get worn out or you grow out of them. That’s how life is. It’s a party. Some gifts you’ll like, some you won’t, some you will get repeatedly, but nothing will last. It can’t. Nothing is designed to last forever. Here is a beautiful story of faith for you.

Accepting the transient nature of this world, and its eternal impermanence is the definitive path to inner peace. Either live in complete surrender or exercise total control. If your boat is neither anchored nor guided, it’ll just drift then. It’ll drift in the direction of your thoughts, desires and emotions. Here today, there tomorrow.

Cosmic intelligence is infinitely more subtle, smart, organized and selfless than individual intelligence. Anchor your ship if you are tired of rowing. Have faith.

The Silent Witness
Why do Marriages Fail?