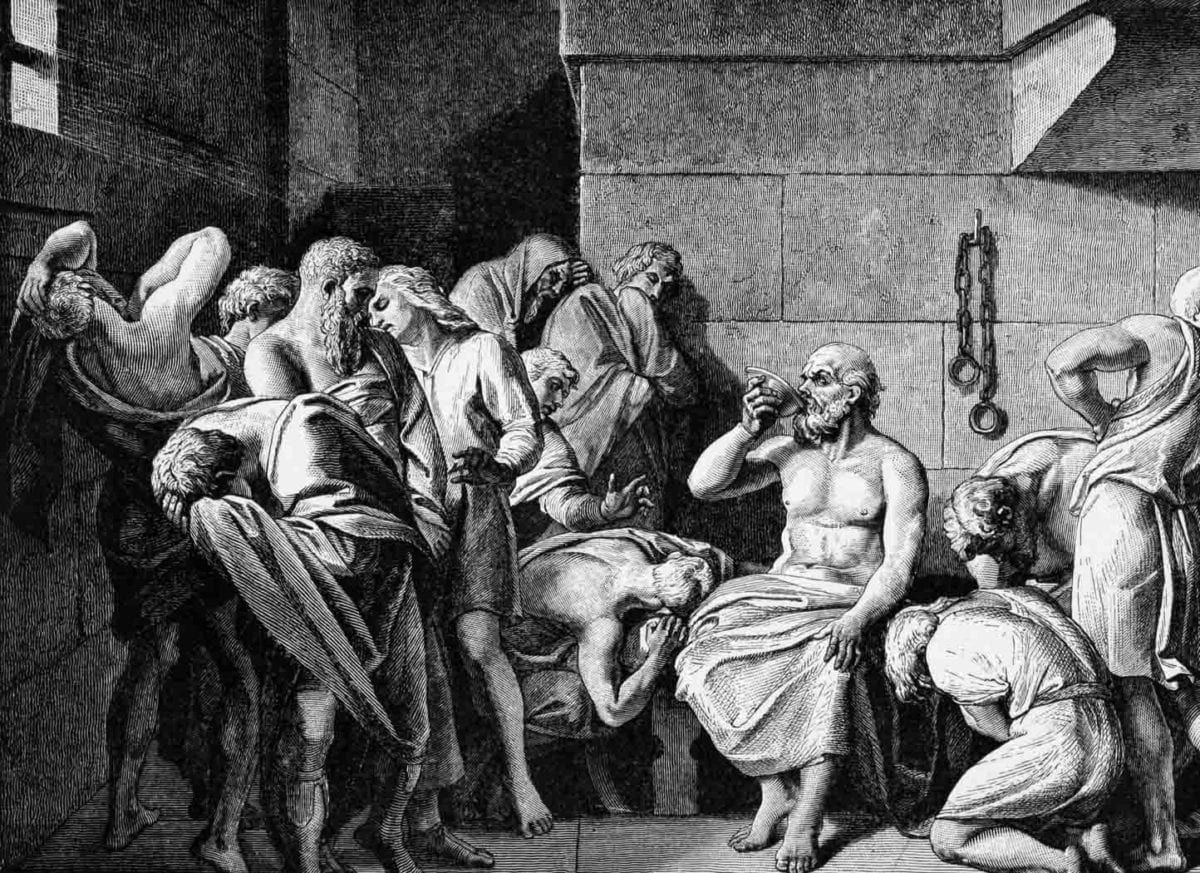 I often talk about breaking free off the conditioning. At the end of each one of my videos is the line Discover Your Own Truth. That alone will set you free, I often say. But, I’m frequently asked what do I really mean by conditioning? Why is it important to arrive at our own truth and why can’t my religion or my God set me free? In this post, I hope to help you see the world from a different angle.

At the outset, let me say that I’m not against any religion, philosophy, sect, prayer or method. They all mean well. My neutral stance, however, does not mean I accept them all. What it means is that I’m okay with you pursuing your path.

As long as it gives you peace and happiness, and especially if it doesn’t harm, hurt or injure anyone, you can only gain from walking such a path. I myself love praying but never with the intention to gain any favors from Nature but simply to express my joy and gratitude. Getting on with the topic of conditioning today, let me take you to Euthyphro — one of the four main dialogs by Plato documenting the last days of Socrates.

In Euthyphro, Socrates is on trial for impiety. He is charged with inventing new gods and corrupting the youth. Outside the courtroom, he meets Euthyphro — a prosecutor who will be trying his own father for murder. A poor man had killed a slave. The guilty man was ordered to be thrown in a ditch by Euthyphro’s father till the higher authorities in Athens pronounced a more fitting punishment. Before the messenger could come back with an answer, however, the culprit dies and Euthyphro’s father is charged with murder.

Euthyphro, a religionist, is convinced that his father committed a sin and he’s here to indict him. Socrates presumes that since Euthyphro has undertaken the responsibility of such prosecution, he must fully understand the nature of sin and good deeds, of piety and impiety. “What is a piety?” Socrates asks him.
“Piety is what is dear to the gods, and impiety is what is not dear to them,” Euthyphro replies.
Socrates goes on to question Euthyphro: “Is an act pious because it’s dear to gods or is it dear to gods because it’s a pious act? Is all the pious just? Or, is all the just pious?”

Interestingly, this is how most religions classify pious and impious acts: the acts that please a God or those acts that lead to some heaven are considered pious acts. Think about the absurdity for a moment: even killing is deemed pious and acceptable if it’s done in accordance with the religious injunctions. If I kill an animal the way my religion prescribes, it’s good but not any other way. Kosher is good, halal is not or vice-versa.

Buddhists in certain parts of the world suffocate the animal to death and justify it by saying that no drop of blood was spilled. In many regions of India, Hindus offer sacrificial goats to various deities. Each one thinks my method is okay. This is conditioning. There’s always a promise of some reward in the form of favors from God, heaven, liberation or something equivalent.

To come off the conditioning, there were three questions Socrates frequently asked. These are the three ultimate questions you can ask to validate your own truth and knowledge:
a. What do you know?
b. How do you know what you know?
c. Why should you care about it?

What do we really know, and, more importantly, how do we know it? Who told us what we know? If our elders passed it on then how did they attain this knowledge? Just because something was done a certain way in the past, does it mean it is the only right way (assuming it was even right at the first place)? And if we are not going to bother about the source of our knowledge, we’ll never know its validity or authenticity.

Once a saint was invited to give a discourse in a village. He came with his favorite sheep. While delivering the sermon he tied his ewe to a nearby post. The villagers found it strange that the saint brought an animal to a discourse but they kept quiet for the fear of disappointing him. It was summer and coincidentally it rained that day making everyone very happy. The saint left with his sheep after the sermon but it became a tradition in the village — to tie a sheep during the discourse. They thought this had some connection with the rain. They believed this pleased the rain god.

The story sounds unreal but have a look around and our world is full of these traditions. Traditions that become part of the religion become sort of immortal. They are accepted and followed unquestioningly.

All that is taken for granted, all that is assumed to be true, is it really the truth? A lot of it maybe. Maybe. But, have you arrived at this conclusion based on your own thinking or because this is what was passed on to you? Conditioning is when right and wrong, good and bad, moral and immoral and many other dualities are passed on to us and we accept them on the face value.

Conditioning shapes us, and sometimes, albeit as unfortunately as perhaps unintentionally, it makes us rigid too, and at times, even blind. The more rigid you are the more fragile you become. Your rigidity may allow you to weather a lot but one big blow and it all breaks.

Never hesitate to question, to validate, to verify before you believe anyone or any philosophy, any saint or any religion. The process of shedding the layers of conditioning starts with questioning your core beliefs. It may be discomforting but it’s empowering and liberating.

What are some other questions that can be used in the Socrates Three Filter Test? 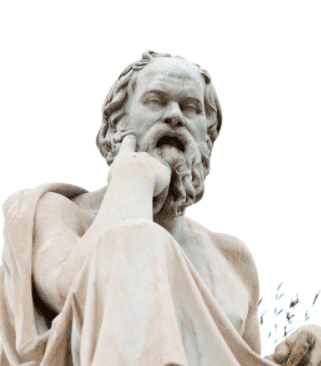 Everyone has a whole world of thoughts, emotions, desires (mostly unfulfilled), opinions, ideas and so on in their head. What comes out of anybody’s mouth is simply a glimpse of what’s in their mind. Under all circumstances, act in a manner that befits you. It takes patience, resolve, mindfulness and compassion to do that but, it is entirely possible. At any rate, beyond silence and hostility, there’s a third option. A better one. It’s called the Three Filters Test by Socrates. In any situation, ask yourself the three questions from this test and it will only benefit you immensely. Read more here.

Why is Socrates considered so influential? 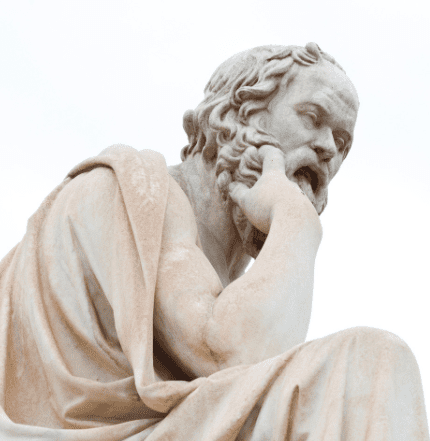 I asked Socrates, “So, what’s the difference between knowledge and wisdom?”
He paused, then spoke slowly, as if talking to someone for whom English was a second language. “You know how to clean a windshield.”
“So?” I said.
“Wisdom is doing it.”

Have you ever wondered what it takes to develop wisdom in life? Other than reflecting on the definition given by the medium of Socrates above whose three questions in the Three Filter Test is also powerful, there’s just one thing you need to do. Read more here.

Self-Esteem and Weight Loss
Why Hurting is Easier than Healing?