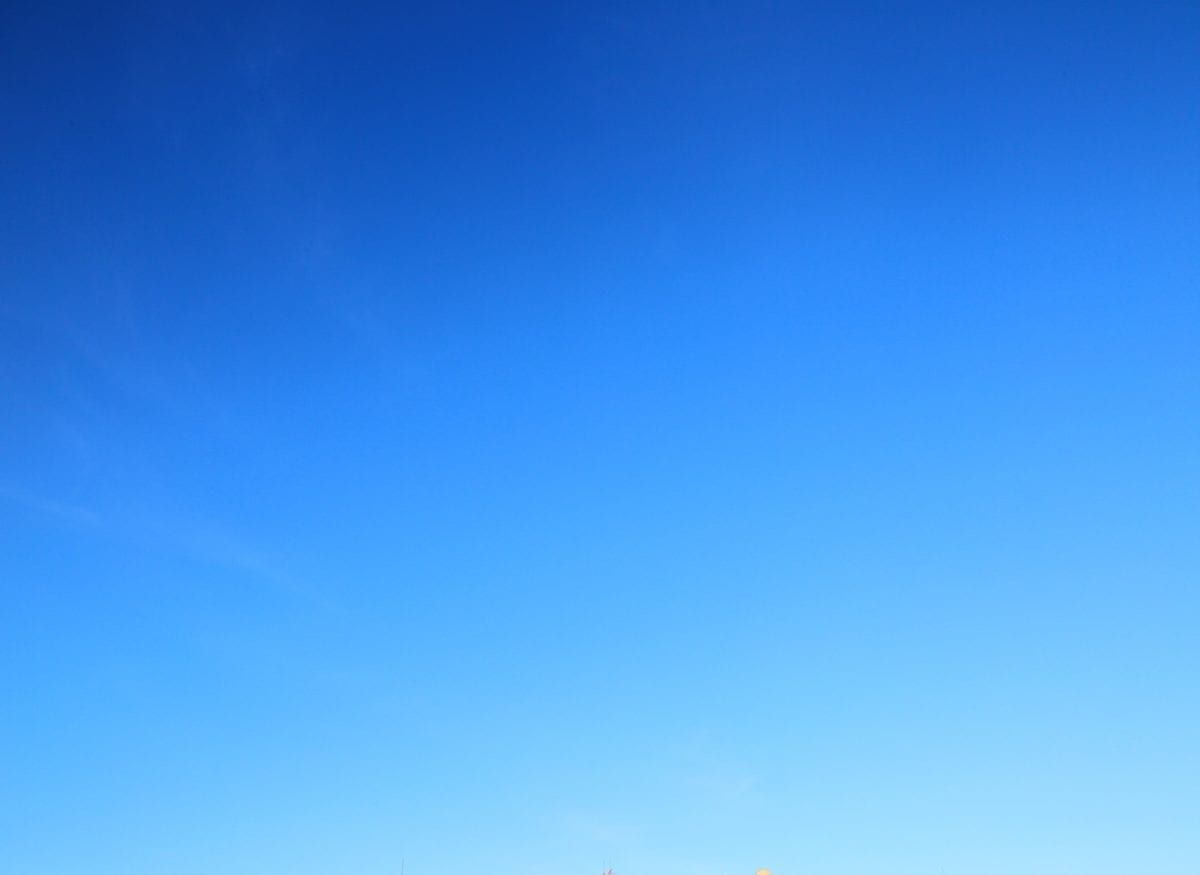 It isn't easy but self-realization is not possible without being good.

Come to think of it, it’s a philosophical question but as most such questions do, it does have a bearing on our lives. What is more rewarding: a relentless material pursuit or walking the path of inner peace? While they are not mutually exclusive, we are required to prioritize one over the other. I mean, should we focus on being successful even if it means being ruthless and at the cost of our relationships (hopefully not our moral values and principles)? Or, should we settle for less and give greater preference to our family, passion, inner calling and so on?

Tony Campolo, an American pastor born to struggling immigrant parents from Italy, briefly talks about the hardships his parents faced and the help they received from another pastor (whom Tony later met most unexpectedly) in his book. More importantly, he shares an interesting anecdote in Let Me Tell You a Story.

The result is that the people of Japan have raised up a generation of the most success-driven children in the history of the world. They work harder and longer than any other people at any task assigned to them. They can be expected to excel in any activity they undertake. The way in which Japan recovered after World War II was largely due to the success orientation that was drilled into the children by their parents.

When American mothers were asked exactly the same question, you can imagine what the answer was: “We want our children to be happy!”

Happy?!?!?! You’ve got to understand, I was raised in an old-fashioned Italian family. I don’t think my father really cared whether I was happy. Oh, I suppose it was of concern to him, and I’m sure that he also wanted me to be successful.

But if you had asked my father, and especially my mother, “What do you want your son to be when he grows up?” both would have answered, “We want him to be good!”

Reading this story was Deja vu for me (as it might be for you too). I remember, when we were growing up, that’s all my mother ever prayed for. Whenever she would take us to any saint for blessings and so on, she would always say, “Please bless them so they grow up to be good human beings.” She told us that this was the most important thing in life: to be good. Everything else works itself out one way or the other, she would say. I read somewhere when I was a child, “It’s nice to be important but it’s more important to be nice.”

I don’t deny that you have to protect and defend yourself at times, you can still do it without abandoning goodness. To think that being good is the same as being soft is misunderstanding goodness. (Four years ago, I wrote on the question of what is good based on Euthyphro by Plato. You can read it here). The way I see it, there are three core attributes of goodness:

That my intention behind what I’m about to do is not to hurt, harm or injure anybody is at the root of goodness. That, what I harbor in my heart is not jealousy, ill will or hate towards anyone. Noble intention acts as a cleanser of your consciousness. That said, it is still the first step and is incomplete on its own, for real goodness is to help someone, to be of use to someone not merely in thoughts but in action too. Challenge comes when you want to do something positive but your loved ones may not support you. Is your intention still noble if your actions are helping some but hurting others? That is the real difficulty behind being good. It requires a choice to be made. In such an event simply remember that the primary intent behind noble intention is to help someone in need. When we act out of love, without any malice or venom, with a view of furthering ourselves on the right path or directly helping the other person, our intention is noble in that case.

Most of what we do is geared towards our own comforts and pleasures in life. Faster cars, bigger homes, latest gadgets, more investments and so on. When we choose to put our selfish interests on the backburner and make a decision with a certain degree of selflessness, putting others first, we are being good. There’s a beautiful Sufi saying which when translated would read something like:

This sense of altruism leads me to the next important point because by being selfless I am not suggesting that you help those who don’t wish to be helped. By altruism, I mean that our first move with anyone should be to help them and not judge them, to empathize and not advise, to support and not rebuke. We should at least extend our hand, if they refuse to take it, that’s a different matter.

Being good does not mean becoming a walkover. Prudence is when you exercise your judgement with a bit of caution and do so pragmatically, that is with a dose of reality and practicality. Without prudence, goodness leans more towards ignorance than anything else. You may have heard, “Never quit.” Well, it’s not always true because you can’t help someone if they don’t want to be helped, for example. Being good is also knowing when to quit and direct your energy on something where it would matter. Goodness without wisdom is often painful and rarely useful.

Two young boys, Johnny and Ronny, were spending the night at their grandparents’ house the week before Christmas. At bedtime, they knelt beside their beds to say their prayers. Johnny, the younger one began praying at the top of his lungs:
“I pray for a new bicycle…” And then he spoke even louder, “New bicycle! Lord, please give me a new bicycle on Christmas!”
Ronny looked at him while Johnny continued praying with more fervor, practically shouting, as if not praying but attempting to wake the neighborhood. “I pray for a new Xbox…Xbox, Lord, it’s a gaming console! Please give me a new Xbox on Christmas!!”
“What’s wrong with you Johnny?” Ronny shook him. “Why are you shouting? God isn’t deaf.”
“Grandma is!” the little one murmured and went back to praying loudly.

No doubt that for a believer, a higher energy grants everything. If you really think about it, however, there’s always a medium which is usually another human being. And one way to connect with other human beings in this world is to be good. The more good you are the more lives you will touch. And the more you touch more lives (or touch a few lives more), the greater the number of beautiful memories in your consciousness. These positive and kind memories come at your rescue every time you feel lonely or down. After all, if you notice, you’ll discover that you feel lonely when you have drifted away in your world of memories. Moments of togetherness, kindness, compassion make up happy memories. Moments of arguments, misdemeanor, rage and abuse etc. are the building blocks of sad memories. The former make you warm inside and the latter bitter. The one who has understood and absorbed the inherent nature of goodness will never feel lonely.

A disciple asked her master, “How do I overcome this feeling of intense loneliness?”
“Never think anything is out of place,” she replied. “Everything in life is where it should be. When you accept that, you then have much to look forward to.”

Give hope a chance. When you are good, you not only build a stronger bond with others but you also make a deeper connection with yourself. And in doing so you enter into the finest relationship. Wonder what that is? The most gratifying relationship is the relationship with peace. Which, I may add, is not possible without a lifelong subscription to goodness.

Being good is more rewarding in the longer run than anything else you can imagine. It pays and it pays big dividends. Goodness is the seed of genuine hope. Any kind act you do never goes unnoticed, one way or the other, Mother Nature will pay you back multifold. It always does.

When we are on this planet, we have a responsibility of propagating goodness for ourselves, our loved ones, the society and the world at large. The seed of greatness you carry in you, that divine light you wish to experience, it begins by stroking the fire of goodness in you. When it rages, it consumes all negativity and self-interest.

Next time just notice the sky soon after it has rained. The beautiful blue sky empty of all clouds, ever serene and washed with unearthly newness. That’s what a good heart is like; carrying no traces of defeating and negative emotions towards yourself or others, it’s tranquil in its own splendor.

Be good, be gentle.