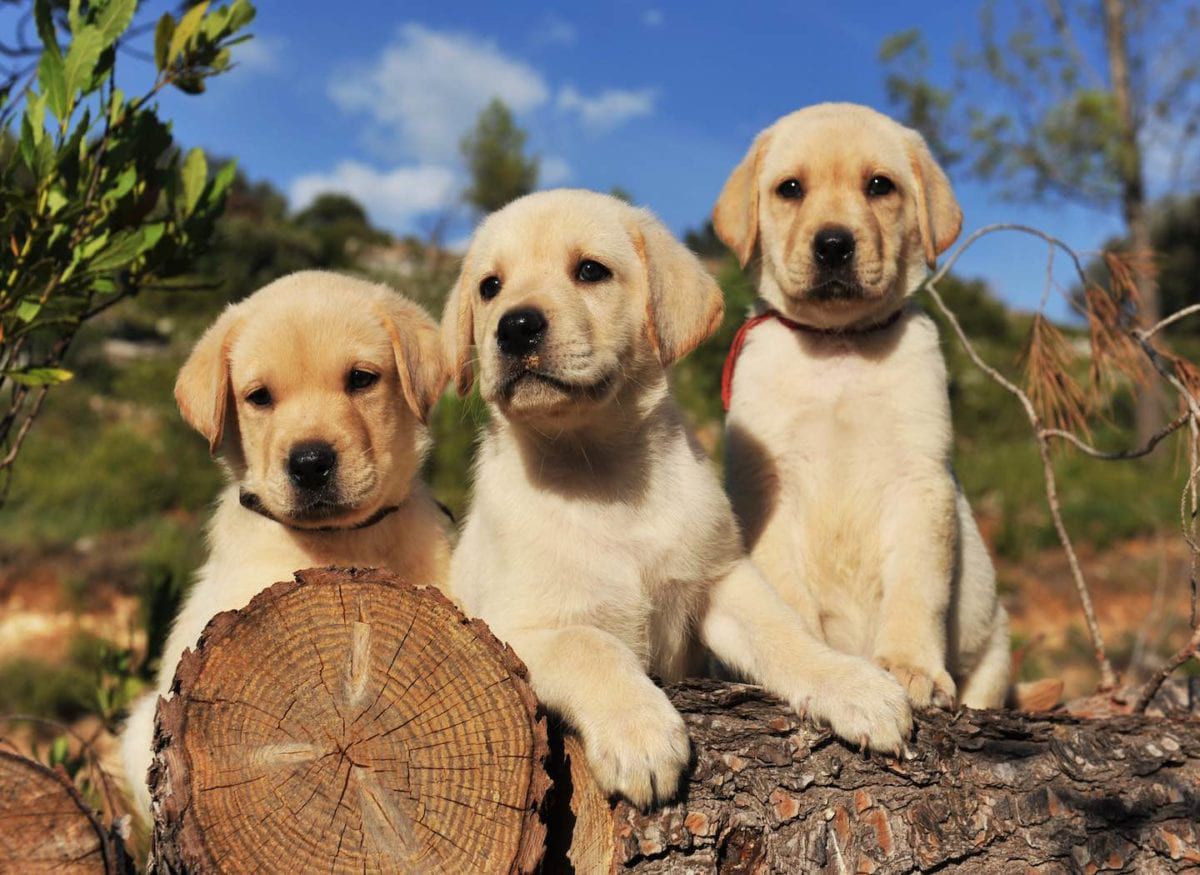 Here's something to think about over the weekend...

A devout religious man completed a sadhana spanning forty days. At the end of his spiritual practice, he was supposed to feed someone. He tried to get the local temple priest but he had already committed elsewhere and turned down the offer. Just as this man was returning home, he saw an old beggar. I could invite him, he thought, after all, the same Divine dwells in all. The idea was that feeding a living soul was like feeding God and that he would earn many spiritual brownie points from such a meritorious act. The beggar too readily accepted the invite.

The man took him home and welcomed him with great fervor and respect. The beggar was dumbfounded at this extraordinary display of affection and reverence. It didn’t just stop there; a plate full of the finest delicacies with yogurt, pickles, mangoes, sherbet, papadums and chutney was presented. In his seventy years of age, no one had treated him like this.

No sooner did the host put the plate in front of him than the beggar pounced on it and began devouring his meal. Indeed, it was the most delicious food he had ever tasted. The religious man, however, stood there in disbelief and confusion for a few minutes.

He then stopped the beggar from eating by holding his wrist and said, “What are you doing?”
“Why?” the beggar asked. “What happened?”
“What happened! What happened you ask, you thankless rascal! Aren’t you supposed to say grace before you eat? Pray to God Almighty and thank him before you eat this holy meal.”
“But sir,” the beggar said, “I don’t believe in no God. I don’t pray to anyone.”

The man was stunned. Distraught that his sadhana would be fruitless for feeding an atheist who was not just a hobo but a non-believer too, he looked up and chanted a prayer of forgiveness. What a sin I’ve committed, O Lord, by offering food to someone who negates your existence!

“Get the hell out of my house!” he screamed, pulling away the plate of food and manhandling the beggar. “If I ever see you around here again, I’ll break every bone in your body.”
“To hell with your God,” the beggar said. “There’s no damn God!”
“Get lost before I kill you!”

The beggar went away mumbling something under his breath and the man chucked the food in the trash can. He decided to invite the temple priest the next day or on any other day when he would be willing and available and spent the entire evening seeking forgiveness at his altar. Mad at himself and the beggar, he went to sleep at night.

In the wee hours of the morning, God appeared to him in a dream. Amazed by this grace, he fell at his feet and clasped them tightly.

“I thought you were upset with me, O Lord,” the man said. “I’m sorry for offering the holy meal to someone who called you names and didn’t believe in you. Do teach him a lesson!”
“What have you done, my son,” God said. “I fed that man for seventy years without judging him and you couldn’t feed him just once.”

How often have you found yourself judging someone before helping them? I don’t deny that our brain largely relies on stereotypes to make sense of our surroundings with the least amount of effort, so it doesn’t have to understand everything from scratch. And, you have the right to discern (maybe even judge) before you perform any act of charity. But, the same cannot be said about compassion which is an emotion you experience in the deepest recesses of your heart that then prompts you to act accordingly.

Today, though, I’m not talking about compassion per se but something as basic as hospitality and kindness. In an incredibly fast paced world, where faith is fast eroding like the Arctic glaciers, it will take each one of us to do our little bit to make this world a more patient, tolerant and kind place. Just look around and you’ll find that most people are not just in a rush but increasingly restless as well. At airports, in diners, on the road, we seem to have no patience or time for the other person. We can spend hours on our gadgets doing worthless things but not a minute on someone who needs us.

There was a time in India when people would write at the entrance of their homes: Atithi Devo Bhava, a guest is god. Gradually, as people began placing a greater importance on self-interests over community welfare, as culture started shifting, more and more homes no longer wrote Atithi Devo Bhava. Instead, they replaced it with Namaste, signifying that you and I are one at the soul level. You (as a guest) may not be God, but at least you are as good as me, so you deserve my respect. As more time passed, with the dazzling material progress of the Western world taking over, people began displaying a sign saying “Welcome”. You and I are no longer the same and don’t you dare see yourself as God, but still you are welcome in my home that I have built with my sweat and blood. See how successful I am.

Some more time passed and people got busier pursuing their own lives, falsely believing that happiness was an entirely individual pursuit or that I could be happy even if great disparity existed in the world around me. The welcome sign was no longer on the wall, prominent and inviting. Instead, it got replaced by a foot mat with the same inscription. As if saying, fine, now that you are here, come inside, I’ll see what I can do based on how I feel. This went on for a little while.

Now, the scene is even more different. Rarely, you see Welcome on exterior walls or on doormats. Forget atithi-devo-bhava or Namaste. Today, we put a big bold sign on our gates saying: Beware of Dogs.

The ultimate is to be compassionate. If that is hard, just be empathic. If that’s difficult too, be sensitive to others (it can be done by being mindful). If none of these seem within reach, you can be humble. If that fails too, choose to be polite. Too hard? At least be hospitable. Fine, not atithi-devo-bhava but hopefully not beware-of-dogs either. At any rate, beware-of-the-owners is more apt, I feel.

A potential marital alliance had been arranged for Mulla Nasrudin. The first ever rendezvous was all set and Mulla was eager like a bull in spring to meet his bride-to-be. All dressed up, he took two lanterns as he prepared to step out of the house.

“Where are you going with two lamps?” his father asked him.
“Why, I’m off to see my prospective fiancée!”
“Son,” the father said stroking his beard, “when I was your age, I was so brave and so madly in love that I ran through the woods at night and met your mother in the pitch dark.”
“No wonder, Father,” Mulla said, “look what you got!”

If you choose to walk through your life in darkness, you will miss out on all the glory that surrounds you. And sometimes, when life forces you to pass through a dark patch, be sure to look up, for, a million stars of boundless magnificence are twinkling gently.

You won’t discover the beauty of your existence or plumb the depths of your heart, until you open yourself up to new ways of thinking. To take a flight into the unchartered universe of consciousness with that heightened awareness, you simply have to look at the world from a different perspective. And that’s what spiritual attainment is at the end of the day: gaining a new viewpoint so you may live in the same world and yet interpret life differently. It begins by respecting yourself and those around you, by practicing loving kindness, by being humble.

No beware-of-dogs. If anything, beware of thoughts.

Four Traits of Successful People
The Secret of a Fulfilling Life