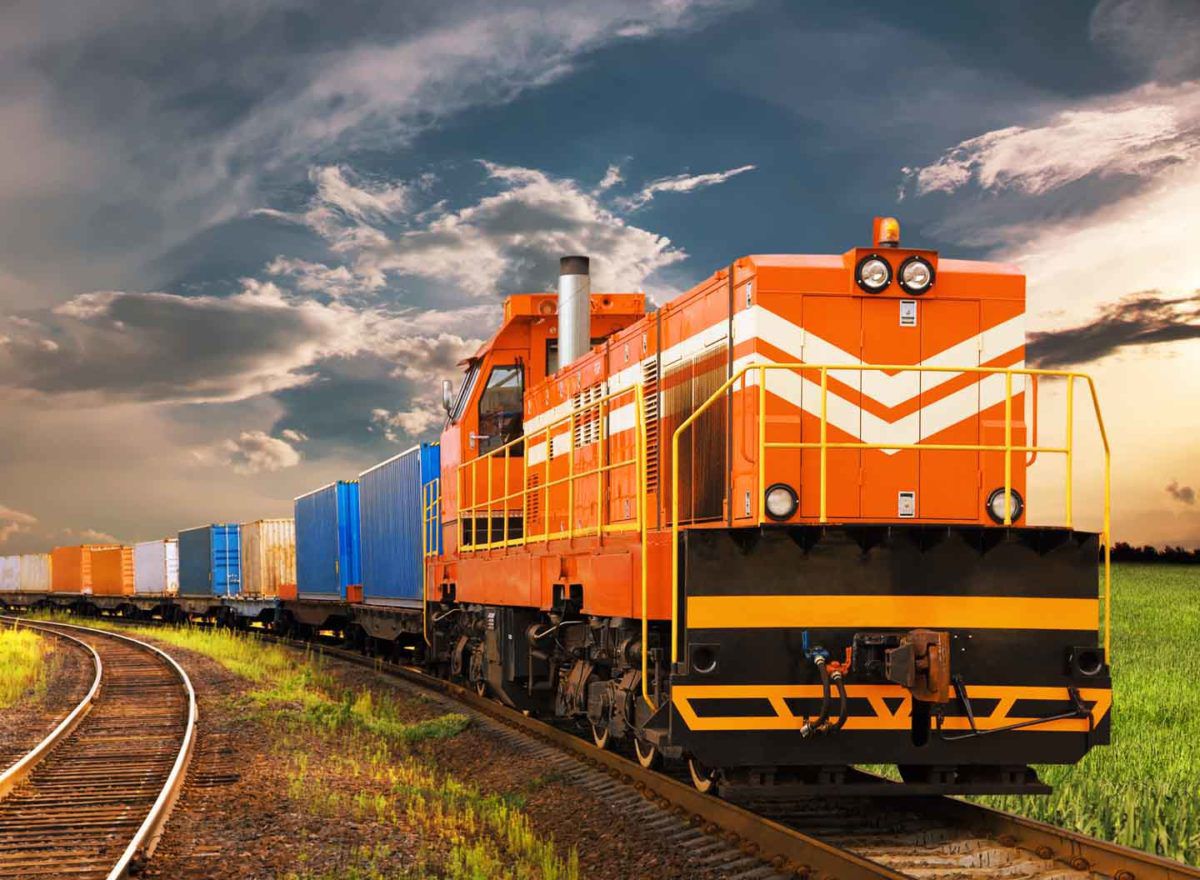 Is morality absolute? Will you kill one person to save five? Read the trolley thought experiment.

I am often asked questions around morality. People want to know if this is right or that is wrong, if that is good and this is bad, they want to know if certain acts are moral and others immoral. What is good and what is bad? I ask you — how do we differentiate moral from immoral? Those who ask me such questions often even have strong views on morality. That is not bad, it may even mean they are clear about it. Although more often than not, their views are not their own. These ideologies have been passed down to them. Each generation tends to believe the preceding one had it figured out.

If you take a moment to reflect, you will find that not only is your morality conditioned but it is conditional too. You may have principles in life but that does not mean your moral decisions are independent, rational, and absolute in nature. Depending on where you live and what religion you practice, certain actions that are moral in your setting may be immoral in others. Let me share with you an interesting ethical thought-experiment originally created by Philipa Foote in 1967. As follows:

Imagine there are two rail tracks. Five people are tied on one track and just one person on the other one. There is no time to untie them. A train is fast approaching. If it is allowed to continue on the current course, it will run over the five people. You are standing next to a lever. If you pull it, the train will get diverted to the other track and the five people will be saved. However, your action will result in the death of one person.

What will you do? Should you let five people be dead or kill one person to save five? What if that one person is someone closely related to you? Furthermore, consider the following variations to this experiment:

Imagine a trolley is hurtling down the track towards five people. You are on a bridge under which it will pass, and you can stop it by dropping a heavy weight in front of it. As it happens, there is a very fat man next to you. Your only way to stop the trolley is to push him over the bridge and onto the track, killing him to save five. Should you proceed?

A brilliant transplant surgeon has five patients, each in need of a different organ, each of whom will die without that organ. Unfortunately, there are no organs available to perform any of these five transplants. A healthy young traveler, just passing through the city the doctor works in, comes in for a routine checkup. In the course of the checkup, the surgeon discovers that his organs are compatible with all five of his dying patients. Should he go ahead and save them by sacrificing the life of the healthy patient?

In all the variations, one person is being sacrificed to save five. The moral complications are not straightforward though. Printed words are black on white. Life is not black-and-white. You really do not need some religion, somebody else, to tell you what is right from wrong, good from bad, because they talk in absolute terms, whereas life is anything but absolute. If you get caught up in the absolute rights and wrongs, you will only end up more guilty. Set yourself free. By no means am I saying you go around breaking the rules just because they are there, but I am suggesting that you examine the rules you have imposed on yourself. The path of compassion is often worth it.

When you find yourself navigating through a gray area in life, listen to your inner voice. In the words of Fyodor Dostoyevsky: “It is not the brains that matter most, but that which guides them — the character, the heart, generous qualities, progressive ideas.” The brain is a calculating machine. It has the ability to justify any act, any act at all. Ultimately, it will be your character that will give you the strength to stand by your own principles. Conditioned morality is a calculative proposition — if you do this then that will happen, this is good because of that, that is bad because of this, and so on. Unconditioned morality, on the other hand, is an original act; devoid of calculations, it is simply about living up to your own benchmark, moral or otherwise. And unconditional morality? That is mostly a misnomer.

Do not hesitate to be yourself. Set your own benchmark.

A Lost World
Surrendering to a Guru