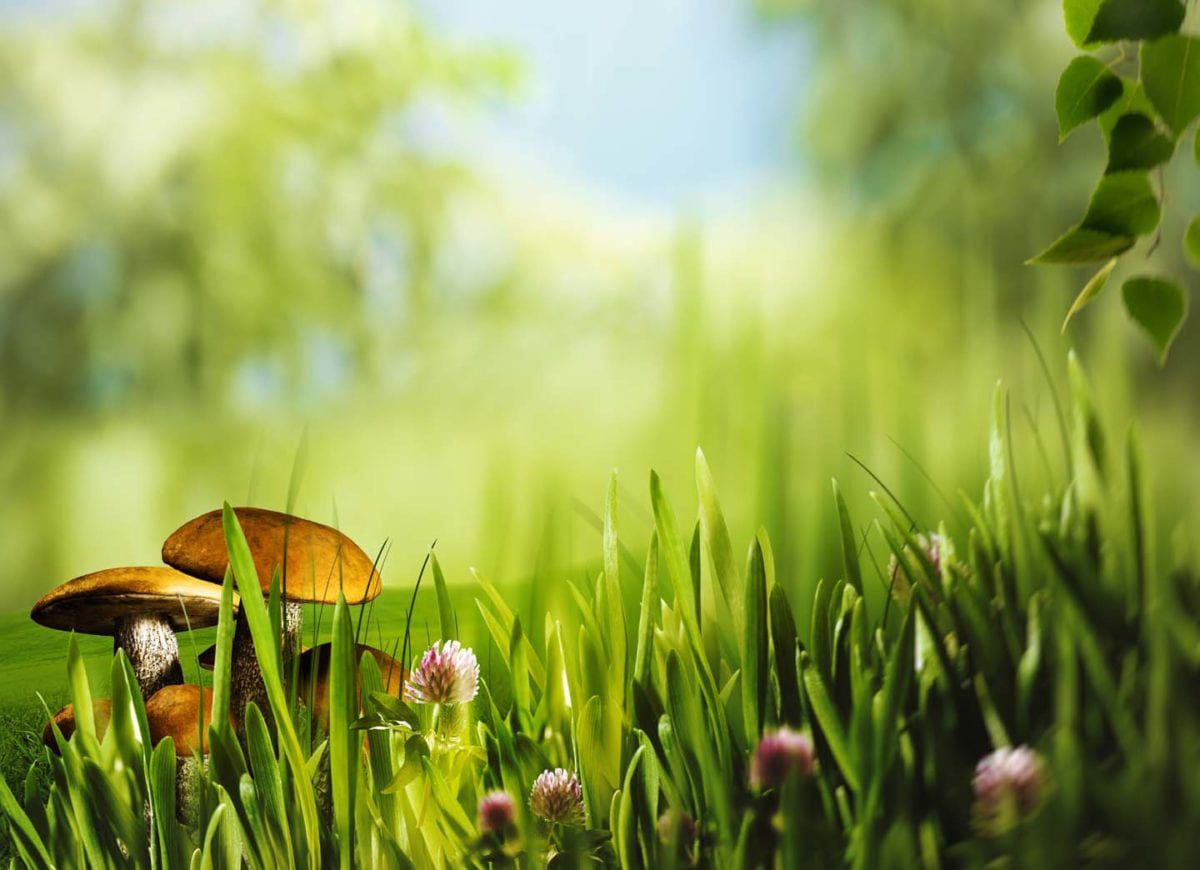 Both positive and negative emotions are like mushrooms, they grow rather rapidly.

What is the fundamental key to having harmony in relationships? Before I expound on the topic, let me share with you a short story.

The setting was elementary school. The Maths teacher approached a student famous for his love of mangoes.

He looked at the young child and said, “If I give you an apple, and then another apple, followed by one more, how many apples will you have?”
The child started to count on the tip of his fingers, stared into space for a few seconds, looked up to exchange a glance with the tall teacher, and replied thoughtfully, “Four.”

The teacher was appalled. It was a simple question. He knew the child was capable of giving the right answer. He meant well.

So, he repeated his question, “Listen carefully son, if I give you one apple, and one more after that, and yet another one thereafter, how many apples will you have?”
The young student followed the same process as before, but stared into space for a little longer this time then replied with a voice withdrawn but just as confident, “Sir, Four.”

The teacher got angry. But soon he remembered the child’s love of mangoes. He thought of a method to better draw his attention.

He modified his question and said, “Okay, answer this one. If I give you a mango, one more mango and then one more. How many mangoes will you have?”
An innocent smile surfaced on the child’s face for he was reminded of mangoes. His little thumb hopped on the tips of his pink fingers as he calculated, raising his eyes to look at his teacher, he said, “Three.”

The teacher was happy. He clearly understood that it was the child’s concentration that was lacking. Now that he had his attention, he decided to get the correct answer to the original question.

With much hope he uttered, “Pay attention now. I want you to give me the right answer. If I give you an apple followed by one more and then another one, how many apples will you have?”
The child imitated his thought process and gestures like before and mumbled, “Four.”

Now the teacher got really mad. He started shouting at the kid, “How can you be so dumb? Why can’t you pay attention? I am asking you a simple question. If I am giving you mangoes they are three but how is it that you keep replying four for apples?”

The child trembled at the shouting, his face turned red and two tears left his eyes in an isolated fashion, only two.

“Tell me! How can apples be four when mangoes are three? Are you trying to fool me?” The teacher repeated his madness without lowering his voice.
The child looked down. He had lost the courage to look up or smile. He said softly, “That’s because Mommy gave me an apple for lunch today. I already have one apple with me.”

The teacher promptly realized the gap in understanding, the difference in perspective. He could have sought clarification without getting fried. It was all a little too late, however. The damage to the child’s mind was already done.

Harmony in relationships starts with being open to the other person’s perspective.

This little story underscores the basis of all differences of opinion, all arguments. It is not always necessary that there can only be one truth. More often than not, there can be two, three, many, or multiple truths, all such paths lead to the same destination.

No matter from which direction you draw a radius, it will always originate from or lead you to the center of the circle. Rather than believing your viewpoint to be the only right perspective, you may want to just spend some time understanding the perspective of others. It is the fundamental ingredient to bringing about harmony in a relationship.

The damage once done with words or gestures can never be undone. It may heal, but only so over a long period of time. The relationship is robbed of harmony and peace. I once read somewhere, “Put your mind in gear before you move your mouth.”

The right to an opinion and harmony in a relationship

An opinion is rarely a simple matter. Behind the formation of an opinion, several subtle and prominent forces are in play. One’s upbringing, experiences, exposure, circumstances, habits, tendencies, proclivities, environment, and situation contribute towards their forming any opinion. Give the other person the freedom to have a right to their opinion while you maintain yours, to maintain harmony. You may also want to read about how to confront someone in the best way.

A man approached me a few days ago and said that he did not believe in God or even in the concept of God. And asked, was he to feel bad? Was there anything wrong with it?

I told him, if his belief made him a stronger, better, happier, kinder, more compassionate human being, it was a good belief. That, I would rather have a non-believer with a kind heart than a believer with a cruel one.

Truth has never been an absolute entity. There is a child in everyone. Understanding this is the essence of harmony.

On a lighter note, the other day a family came to the ashram. A mother with a toddler and a young daughter. There were other devotees present there.

One of them said to the naughty fellow, “What will you be when you grow up?”
“I will be Papa,” said he. Everyone laughed.