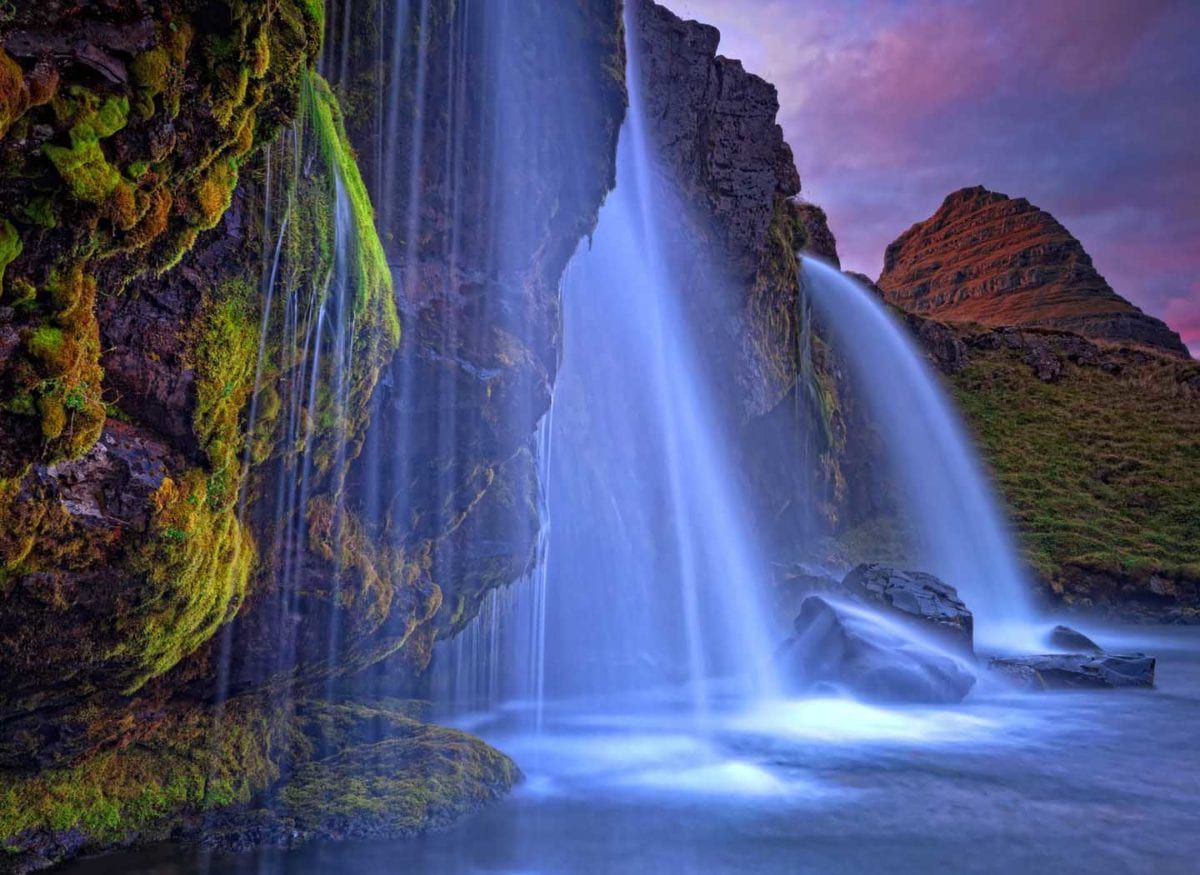 Happiness is a Journey

Happiness is the path we walk. It's a matter of commitment, in fact, it's a choice and not always the outcome.

The bulk of my inbox is occupied by emails of sorrows and troubles. People lose their jobs, they go through divorce, they fall sick. Some are losing money and others court cases, many have been unemployed for months while some are under heavy debt. People are concerned about their future and troubled by their past. The majority out there are going through challenges at work or at home or both. Worries, worries and more worries.

Most of us do everything we can to avoid them because we want peace, happiness and a life free of stresses and strains. We want a life that’s smooth and has no surprises and shocks for us. We want the future to announce itself before it arrives on the doorstep of our present. We want Nature to go according to our plans. The truth is we want too many things. We have unreasonable expectations from life, if you ask me. Nevertheless, is it possible to be at peace, is there a way to happiness? Maybe. Let me begin with a little story you may have already heard in one of my talks or elsewhere.

A king once wondered if peace could be depicted, and if so, what would it look like? He announced a grand prize to the artist who could paint the most apt picture of peace. Several artists from his empire came up with beautiful paintings. Some had drawn birds and the vast sky. Others had painted the calm ocean while many the dense forests. An artist drew a mother feeding her child and another an old man sitting under a tree.

Scores of other maestros brought Life to life with beautiful colors on their canvases. After much deliberation, the king shortlisted two paintings he felt were the closest representation of peace.

One painting was of a calm lake. Perfectly still, it was surrounded by colossal green mountains. There was a blue expanse overhead with fluffy white clouds. An old tree with its boughs extending several feet over the lake stood quietly. A dry leaf was floating on the surface of the water. The king’s courtiers and his subjects voted that it was the perfect picture of peace.

The other painting had chaos written all over it. While this too had mountains, they were rugged and bare. The sky was dark gray with silver streaks of lightning and it was raining heavily. A mammoth waterfall was tumbling down from a tall mountain. Everyone was puzzled to see this as one of the shortlisted paintings. But then, the king asked them to look closely, to examine it more deeply.

Behind the waterfall, a young bush was growing in a fissure in the rock. There it was, sitting peacefully, in the midst of the rush of roaring water, on the bush, a nest where a mother bird was feeding her little ones. Unafraid. As if in perfect peace.

The king gave the prize to the second painting.

“Because,” said the King, “the first painting is attractive, but it’s not real. Peace doesn’t mean a life devoid of adversity, troubles and challenges. Instead, it means to be surrounded by all of these and yet have faith and be calm. That is the real meaning of peace.”

Most of us want the painting of our life to look like the first one, but almost always life hands us the second one. The first painting is our expectation from life and the second is the reality of it. And, peace lies in the reconciliation of the two. You can’t stop the rains or the foaming waterfalls, but you can find your nest of life on the bush of faith, of acceptance, of good karma. I’m reminded of a beautiful quote I read once.

For a long time it seemed to me that life was about to begin — real life. But there was always some obstacle in the way, something to be gotten through first, some unfinished business, time still to be served, a debt to be paid.

At last it dawned on me that these obstacles were my life.

When the going gets tough, when life stretches you, take it gracefully. There’s no point in complaining or whining. Remind yourself that it’s the rainy season, that you must persist and remain focused, that when one door closes a hundred others will open. Sometimes the rainy season may last longer than expected. So what? Sometimes the door may not open soon enough. So what? This is life.

The sooner we understand and accept this truth of life, the happier we will be. On our journey, the sky won’t always be blue nor will the mountains be green. The days won’t always be sunny nor the nights starry. The oceans won’t always be calm nor the rivers flooding. And, that’s life. For whatever it’s worth, this is what it is. A journey of happiness, of peace.

Keep walking. With grace. With gratitude.