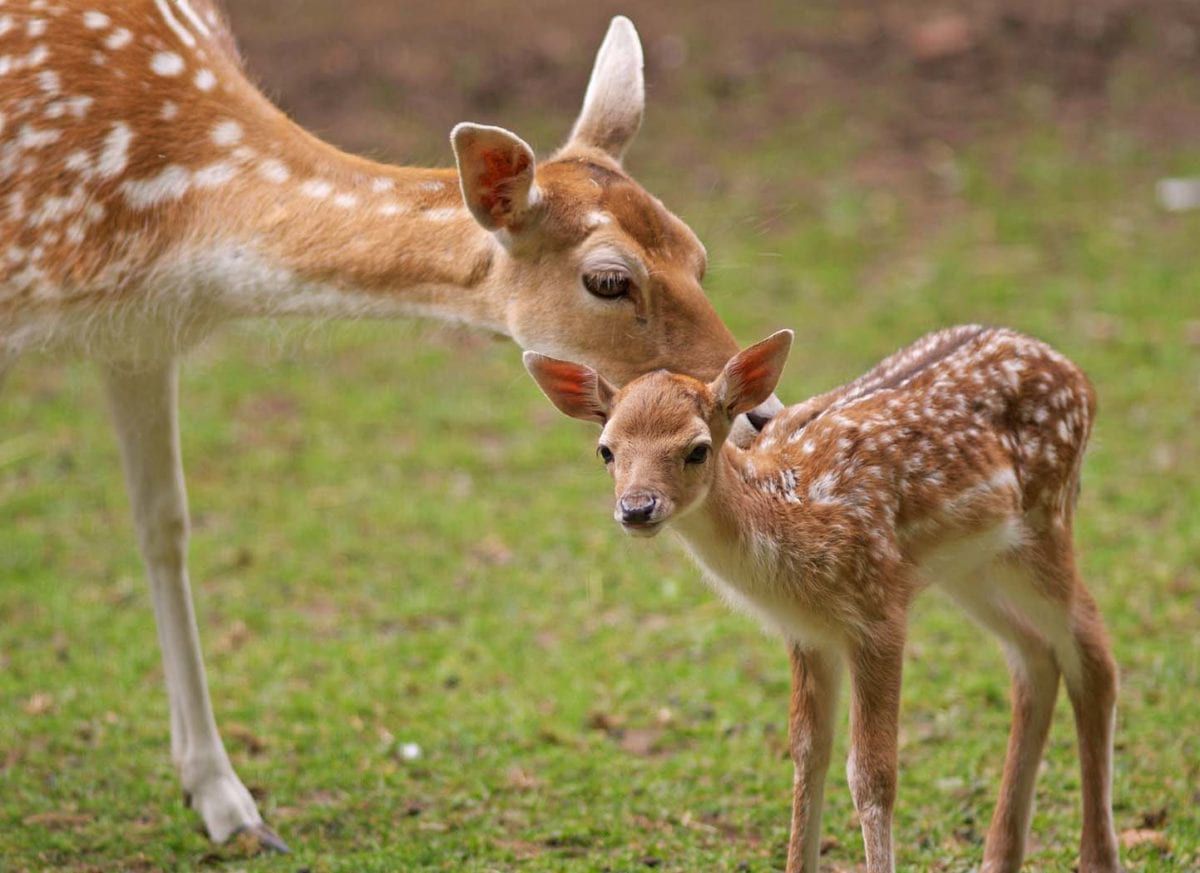 Have I been a Bad Parent?

There is no categorical good or bad way of parenting. As long as you are honest, you are perfect.

Where did I go wrong? How do I persuade my kids that I tried everything, that, I didn’t mean to be a bad parent, that, they were my priority, that, I only meant their welfare? Often I meet parents who sacrificed their own desires for decades only to later feel they didn’t do a good job at bringing up their kids, or that they went wrong somewhere, or that they were terrible parents (as mostly their kids had them believe). I look at the emotional turmoil they go through because their children have convinced them with their gestures, impressions and words that they — the parents — couldn’t get their act together.

Agreed, there are broken families too, no doubt that sometimes parents can be irresponsible as well especially if they are subjecting their child to emotional or physical abuse. Emotional abuse could range from trying to live all your dreams through your children to making them feel they are good-for-nothing. But, this is not so with most families I come across. These are perfectly functional families where parents care for their children and each other, where they frequently go out of their way to be good parents. Yet, the kids are not happy. They don’t believe their parents are doing a thorough job. They repeatedly give examples of someone else’s father or mother who’s a better parent. The parents even start to believe their kids.

There is an interesting observation I would like to share with you. Young and neo-adults who are lazy and lead an irresponsible life are the first ones to blame everything on their parents or childhood. In a functional family of, let’s say, four siblings, if two are successful in their lives or generally positive, I never hear from them that their parents messed up their lives. The other two, who are struggling in careers or relationships are quick to conclude that their parents let them down.

Many children brought up by single parents say their parents failed them because they couldn’t stay together. To those who are together, kids complain that the parents argue and fight and it would be better if they were separated. To the soft parents, they say that they are not firm or strong enough to make important decisions. To the parents who are there for their children, they tell me that their parents are forever watching them. To the parents who gave freedom to their children, the kids say that their parents just didn’t watch out for them, they didn’t protect them.

Every parent has been an unwilling player in the you-can’t-win game. Require your daughter to take piano lessons, and later she will complain that you wrecked her love of the piano. Let your daughter give up lessons because she didn’t want to practice, and later she will complain that you should have forced her to keep going—why, now she can’t play the piano at all. Require your son to go to Hebrew school in the afternoon, and he will blame you for having kept him from becoming another Hank Greenberg. Allow your son to skip Hebrew school, and he will later blame you for his not feeling more connected to his heritage. Betsy Petersen produced a full-bodied whine in her memoir Dancing With Daddy, blaming her parents for only giving her swimming lessons, trampoline lessons, horseback-riding lessons, and tennis lessons, but not ballet lessons. ‘The only thing I wanted, they would not give me,’ she wrote. Parent blaming is a popular and convenient form of self-justification because it allows people to live less uncomfortably with their regrets and imperfections.
(Carol Tavris & Elliot Aronson. Mistakes were Made (but not by me).)

If you are a parent and your kids say you are responsible for everything that isn’t going right in their lives, it doesn’t mean you are a bad parent. It means they are trying to fill a void not by understanding what they can do to better their life but by shifting the responsibility of their own choices and actions. It’s about time you freed yourself from the resentment, regret or the guilt. And, if you truly believe you made some terrible mistakes (not because of what your children are saying but based on what you know), well then, apologize and move on because we can’t undo the past. Even if you made a mistake, it doesn’t mean everything undesirable in their lives is the result of that.

If you are a child and think your parents are liable for how you are leading your life, you may want to reflect on the choices you made while growing up, you may want to look back and mull over the type of friends you hung out with. If you made a mistake, accept it gracefully rather than making your parents accountable for everything you did or couldn’t do. Self acceptance will help you see past the scantiness of your own life; you don’t have to announce your deficiencies, you just have to accept them so you may gain strength and move on.

Some guests arrived home for dinner.  At the table, the mother turned to her six-year-old and said, “Would you like to say grace?”
“But, I don’t know what to say!”
“Just say whatever I say,” the mother said.
“O God! Why on earth did I invite these people to dinner!” Innocently spoke the girl.

This is important: the only way to have your children live a certain way is to live that way yourself with utmost sincerity. If they see you happy following the things you do, they’ll automatically be attracted to your ways. They follow the actions you rejoice in doing. Sometimes, even that doesn’t work though, because all are original here. And that’s just fine.

There is no absolute good or bad way of bringing up children. Nature allows for an allowance, an allowance of certain mistakes, some wrong choices, a few bad decisions. It’s human, it’s natural. The beauty of our life lives in the imperfections we carry, in the uniqueness we have, in the mistakes we make, in the things we don’t understand. If you did what you thought was good at the time, and it didn’t work out well, take it easy, it was an honest mistake. Forgive yourself.

You can only guide your children, you can only provide for them, ultimately, they have to labor, they have to walk the path themselves to lead a wholesome life. If you loved them the best you could, if you provided for them to your capacity, trust me, you did just fine.