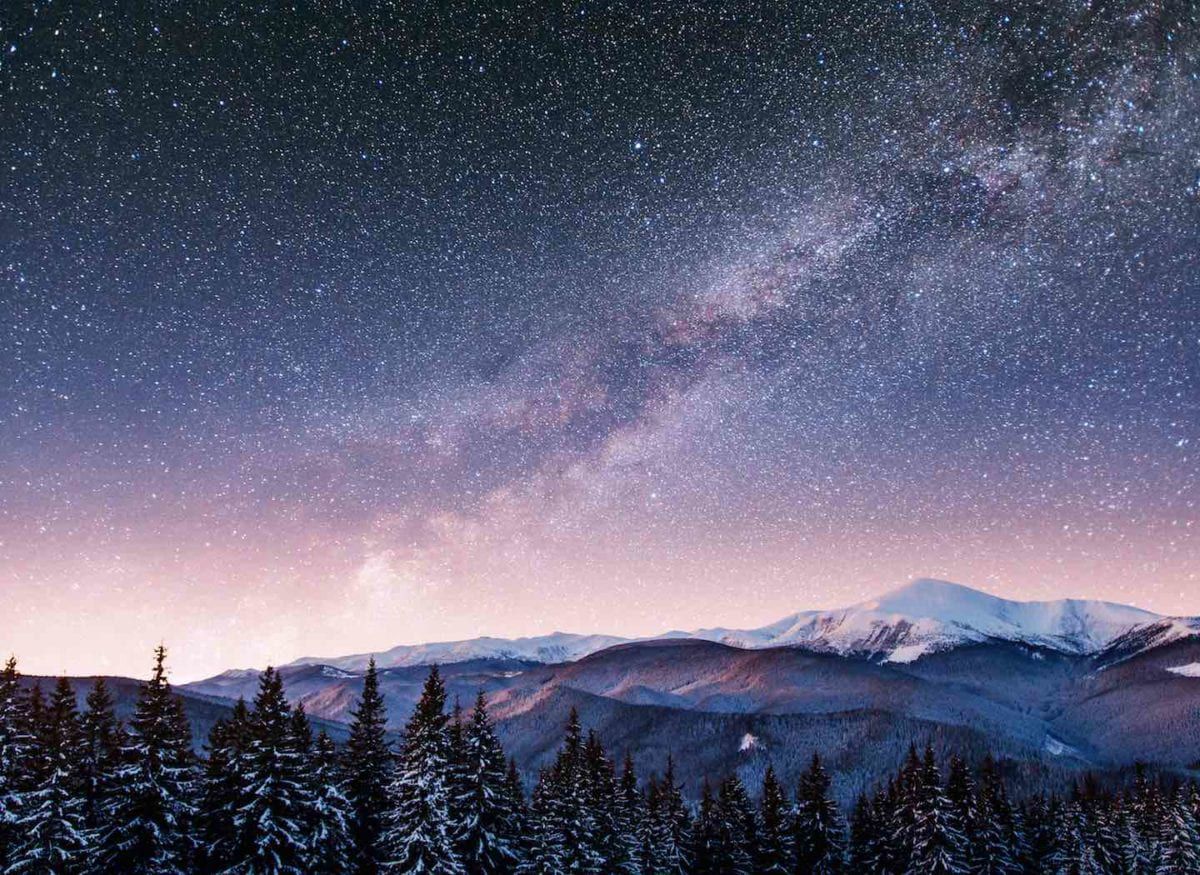 Keeping a promise requires sincerity and discipline, something we can learn from nature.

“Lieutenant,” the Major warned, “you are not going back there.”
“I am sorry, sir,” the lieutenant said. “I must.”
“You are disobeying my orders. Plus, he must be dead by now.”
“I am sorry, sir, but I must go back to save my friend.”

Legend has it that it happened for real. In the Vietnam war, a company of US soldiers ended up in an enemy area and were under heavy fire. Everyone in the group managed to escape unharmed except one soldier who was fatally wounded. John, a lieutenant, insisted on going back and rescuing his friend. The major forbade him from doing so but John was unrelenting.

“You know the code,” the Major yelled. “I order you to not go back unless this be your last day in the army.”
“You can fire me, Major. But, I must go back.”
“You will live to regret it, Lieutenant.”

Without saying another word, violating the rules, protocol and ignoring his superior’s orders, the young lieutenant rushed back to the besieged region. He elbowed his way to his friend who was gasping for breath. They exchanged a few words that were barely audible under the sound of constant bombing and firing. Against all the odds, John took his friend on his back like a rucksack and carefully trod the difficult terrain. By the time they got back to the camp though, his friend had already breathed his last.

“What did I tell ya?” the major shouted. “Was it worth risking your life to save a dead man?”
“Sir, he’s not a dead man but a martyr,” the lieutenant replied softly. “I’m mighty glad I went back because my dying friend and fellow-soldier gripped my hand tightly and kept on saying just one thing.”

There was a short silence and even the major went soft for a moment.

“Sir,” the lieutenant continued, “he said, ‘I knew you would come back for me.’ That’s all he said, sir. And, it was worth more than everything put together.”

Most of us hold our life and relationships together on the basis of promises we make or made to us. Promise is perhaps a synonym for hope, for the hopes our loved ones keep rest on words we give. Making a commitment is the easy part, whether that’s a new year resolution or reading your marital vows at the sacred altar, what is hard is to honor them. But, honor we must. For every time we keep our word, we grow a bit more. It not only gives a tremendous boost to our willpower, it also makes us more spiritual.

No doubt that honoring a word can drain you out. Particularly when an inner battle is going on where your mind wants to do one thing but your heart is set on quite another, when emotions defeat reason. Having said that, even an hour at the gym or cooking a meal in the kitchen can be exhausting and yet if we want good health and fresh food, we do what we ought to do. Keeping a word is no different; it may not be joyous or desirable, but in the end, it leaves us with a sublime sense of pride and fulfillment.

To be able to put your hand on your heart and say, “I did the best I could; I lived by my promise,” not only boosts your self-esteem and morale, it also prepares you to take on the bigger challenges of life with certain effortlessness.

Besides, there’s a good spiritual reason for honoring our word: we get closer to the divinity within us. Any promise we make is not necessarily a pact between us and others but it is between us and the Divine (call it God, Universe or anything else you wish). For, in the final analysis it’s not between us and them. Instead, it’s between us and us alone. A couple of years ago, I quoted a beautiful poem by Keith M Kent (here). The poem profoundly contends why and how what we do and say should not fluctuate based on what others do to us. At all times, we should act in a manner that befits us.

Mulla Nasurdin’s dying father was determined to take his wealth with him in the other world.
“Promise me,” he said to the Imam giving him a bag containing $100,000 in cash, “that you will put this money in the coffin with my dead body.”

He gave another bag full of $100k to his doctor and one to Mulla too on the same condition. Each one of them promised him to do the needful. Six months after his death, they got together and the inevitable subject came up.

“I am somewhat ashamed to say this,” the Imam confessed, “but I needed money for restoration of the mosque so I only put $60k in the casket.”
“You are still better than me,” the doctor said. “I took out $75k for my own needs and kept only $25k back in the coffer.”
“What about you, Mulla?” they asked him since he had sat through their disclosure with a disgusted look on his face.
“What do you think?” Mulla spoke as if chiding them. “I kept my promise and put the entire sum in the coffin.”
“The whole $100k?” the other two exclaimed.
“You bet!” Mulla said. “In fact, saving him the hassle of lugging around all that money, I wrote him a check. He can cash it whenever he likes.”

At times, like Mulla’s father, we seek absurd promises that don’t benefit anyone in any way other than giving us a false sense of comfort. And other times, like Mulla we find loopholes in our truth to suit ourselves. Either way, it weakens us spiritually. The easiest way to keep your promises is to at first be mindful of the words you utter and then take them one day at a time. All I’ve got to do is to keep my promise today, this hour, this minute. I just have to honor them from one moment to another, from one inhalation to the next. When we live with such awareness, we can gracefully survive an entire lifetime with our vows intact. This is the secret of spiritual strength and attainment.

What if we kept our promises like nature keeps its? A natural order will manifest automatically in our lives. Granted that on rare occasions, nature falters too (like an unexpected downpour or a heat wave in winter etc.) but mostly it honors its seasons. If each one of us made a sincere effort to come through on our words, our world will become increasingly beautiful and forgiving. To falter is only human, to forgive divine. To falter again is irresponsible. And to forgive again… could be codependency or supreme compassion.

Amidst all the distractions and temptations, we have a duty of care to speak and act with sincerity.

To keep a word of honor is to build a world of honor.