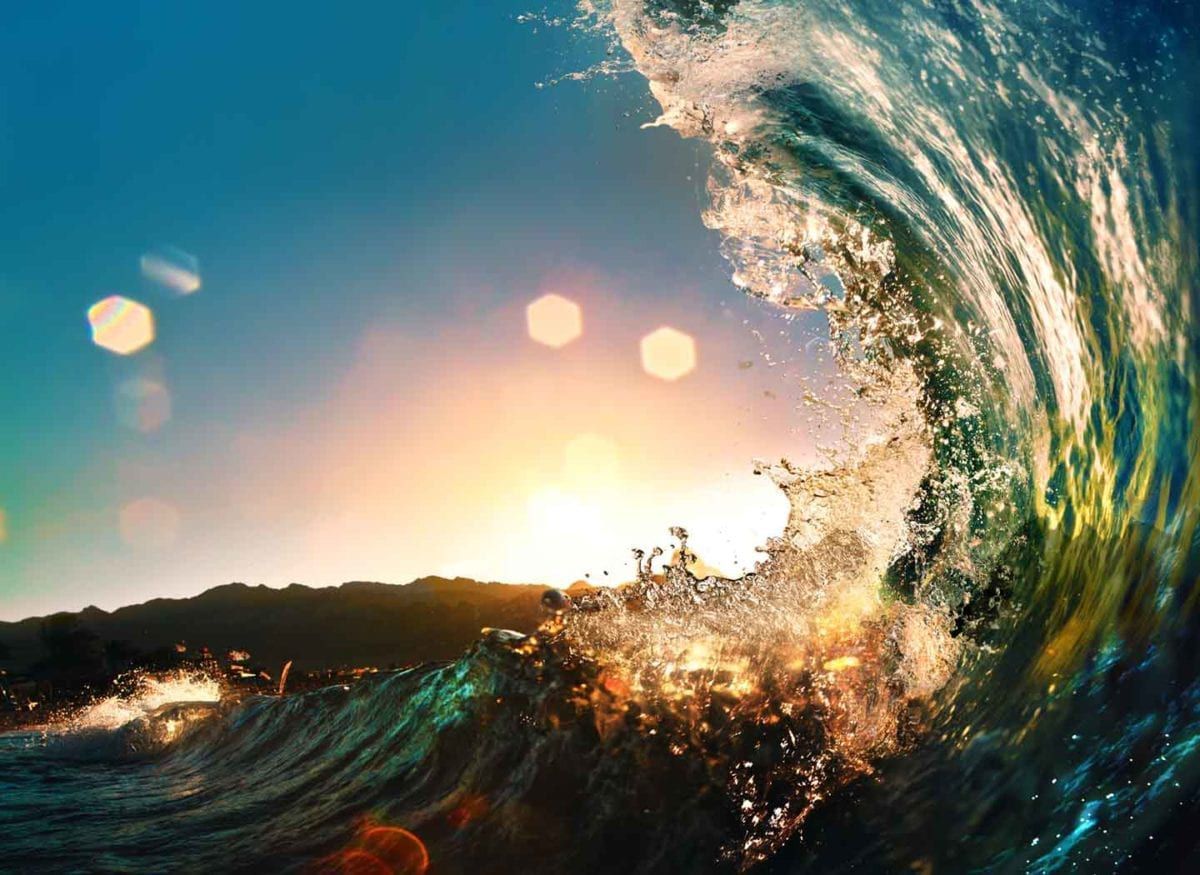 When you cling to what you believe to be untrue, soft underlying currents of suppression turn into tides of unrest.

Change is constant — you must have heard it numerous times before. The constancy of change is not just true for the physical world outside but your inner world too. As your thoughts change, so does your viewpoint and with a different perspective, you gain a new understanding. And that automatically brings about a change in your emotional state, in your beliefs; you evolve, you grow, and sometimes you grow out. Most people don’t let themselves evolve; they just revolve. They keep going round and round in circles, the same old problems and patterns, the same old issues, same old responses, reactions, and the same old grudges. That’s not because they don’t wish to change but because they deny internal change.

As we live through more days, as we learn from our experiences, our opinions are bound to change. Society, the world you move in, lets you change only certain opinions but not all. For example, as a child, you are made to believe that Santa Claus exists. When you grow up, it is acceptable to believe that it was all a setup, that there was never a real Santa. You discover it yourself. You realize that it was someone else’s invention; your parents and elders ‘created’ him for you.

Your own discovery gives you the strength and conviction to believe that Santa was a fabrication, an invention. Why is it easy in Santa’s case? It’s because you stop getting those physical gifts from him. I don’t think it is because of the lack of chimneys. When the physical manifestations, the miraculous appearance of gifts, stop, you question it naturally. Had the proposition been that Santa comes and gives you peace and joy, it would have been hard, almost impossible, to deny his existence. Why? Because you could neither prove nor disprove it.

And this leads me to the crux of the matter: you are only allowed to change your belief where tangible and unambiguous physical proof is available to support your stand. Society does not allow you to question, much less change, your beliefs about God, your religion, or your rituals, at least not freely. A sense of guilt is instilled; you start to think perhaps there is something wrong with you, you should not be an atheist or you should not be attracted to other systems of life and inquiry, and so on, and so forth. You are expected to believe in your Shiva, your Jesus, your Allah; you are not allowed to question your belief. There is subtle, constant and significant pressure on you.

The example of religion is just that, an example. People tend to behave the same in their selection of political parties, leaders, sects, cults etc. The keyword here is behave. Religion is a behavior, a programmed behavior that comes to you naturally after a while. Most of your actions spring from your behavior. And your natural behavior is simply an automatic response system; it is based on what, how, and how much you have been fed. Is there anything wrong with this? Not necessarily; you decide for yourself.

Getting back to my present subject of change: if you cling to a belief, an opinion you once had but no longer believe to be true, you are simply putting a greater burden on yourself. When you practice what you do not believe, the underlying currents of non-fulfillment turn into tides of great unrest. When you are not at peace within, you get irritated, angry and hurt, you are affected easily even by petty things and minor issues. These are symptomatic. These happen when you are denying yourself the change that has already matured in you. When you recognize and accept your internal change, you experience a sense of freedom, and a feeling of lightness sweeps you away.

No reasonable, sane or intelligent person can consistently hold the same belief at all times. A rigid consistency of beliefs shows that either you are no longer listening to yourself or you are not accepting what your inner voice is telling you. Holding on to a belief is not the same as holding a belief. See the difference. The expectation of consistency is societal pressure placed on you by average thinkers in an ordinary world. Such thinkers, by the way, make up ninety-nine percent of our world. If you don’t believe me, just take a look around, objectively. To paraphrase the thoughts of David Wallace: you will worry less about what people think about you when you realize how little they do.

On a dark winter morning, Mulla Nasrudin’s guest said to him, “You’re so fortunate that you don’t have to go to the mosque in this chilly, cold outside.”
“Tell me about it!” said Mulla. “Thank God, I’m an atheist these days.”

Let go of whatever binds you. Be at ease with the change within you. Accept yourself.

What is Beautiful?
The Value of Nothing