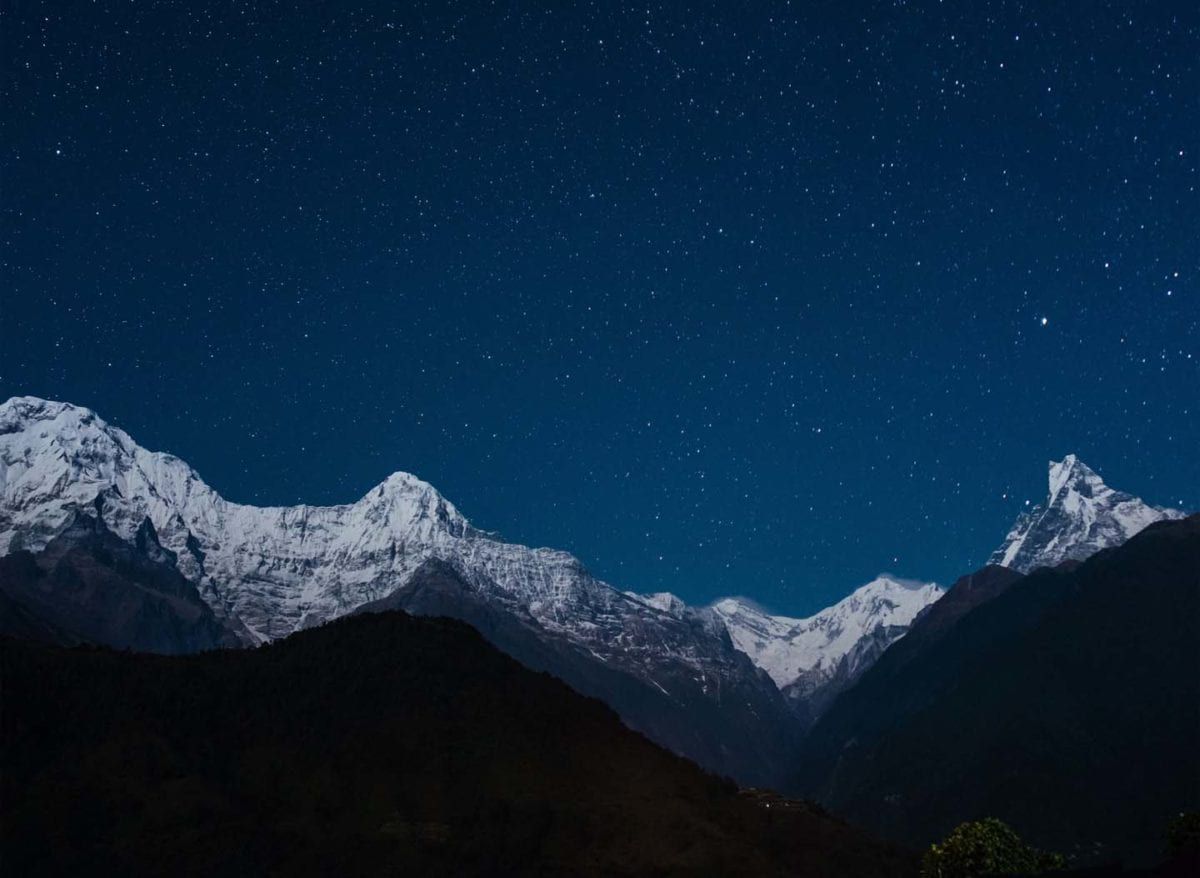 My Time in the Himalayan Woods

The time I spent meditating in the mesmerizing Himalayas was one of the best periods of my life. The present is equally beautiful.

I have a small hut, more like a little cottage. It is nicely furnished. It has wooden doors, plastered walls, and an attached washroom. It also has a glass window of dimensions five feet by five feet. It is my window to the outside world in a way.

Out of the twenty-four hours in a day, twenty-two or more I spend in my little world. I write, meditate, chant, do everything here. I talk to my deity right here in this hut. You can read more about it in my memoir. Call me hallucinated if you wish if that better fits your mental framework if that helps you be a better human being; I am at perfect ease with that. I do not know how to word my world, language fails me just like logic and intelligence do.

There was a hailstorm last night followed by a downpour. The gods were quiet before it started alternating between hail and rain again. The sky was dark and looked sonorously deep, almost like an abyss. The sound of raindrops knocking on the tin roof of my hut broke the morning silence of the wee hours.

It was still dark, in fact, very dark. During the days of intense meditation in the woods, I used to meditate from seven in the evening till four in the morning; basically I meditated all night. I would take a break before resuming at nine for another straight stretch of six hours. The five hours of morning between four and nine, I would sleep, eat, perform a yajna, fire offering, and do everything else. Today, it was four in the morning again.

But! I was not in the remote woods in some secluded spot. Instead, I was hearing the tap dance of hail while snuggled up in a duvet, the bliss inside and the warmth outside completed my world.

I pulled the curtain aside, while still lying in my bed, to look out of the glass window. It was black outside, nothing was visible; as if the illusory world revealed its true nature. I drew the curtain again. I felt grateful to have a roof that was not leaking. There were no mice or rats around, no spiders, no bugs, insects nor hornets. I was nicely wrapped in my quilt, almost like a sausage in a hotdog. There were no gusts of snowy winds blowing on my face.

This hut has a tin roof, a new roof, as opposed to the old thatched one in the woods where uninvited living guests would fall from the roof right on me. I was lying on a clean bed. Water was not dripping from the walls. I could sleep with my legs fully stretched. It used to be so cold in the jungle that it was not possible to spread my legs (primarily because I did not use firewood beyond the one-hour daily yajna), I had no option but to sleep somewhat curled up.

The tarpaulin that covered the thatched roof in the woods to prevent leakage, would fail to serve its purpose during windstorms, just like dry polemics do before transcendental knowledge.

The heavy rocks placed on it to restrict the tarpaulin from flying away were just no match against the merciless Himalayan weather. Great power comes naturally from coupled flexibility and intensity, that is the reason winds can be so mighty. So I think.

I pressed a switch and the light came on. What a novelty! I thought. A few moments summarized and reminded me of eighteen months of holding the flashlight in between my teeth so I could use my hands to do my work and here I was today that I pressed some button and the whole room was lit. I opened the washroom door. It had hinges and it could open and close in easy movements.

There was no such door in the woods. Just a plank to cover the opening. Today, for a moment, I felt I was in some wonderland with all these amenities around. However, it still is a ‘small’ wonderland, a tiny wonderland, compared to my wonder-world of inner bliss and oneness!

The absence of something dictates the value of its presence.

Just think again all that sometimes is taken for granted. You may also want to read – A Blessed Life.  Watch that breath! it is precious. That life of yours is priceless. And this moment, this very moment, now: a wonderful present. Be grateful. I am. Very. 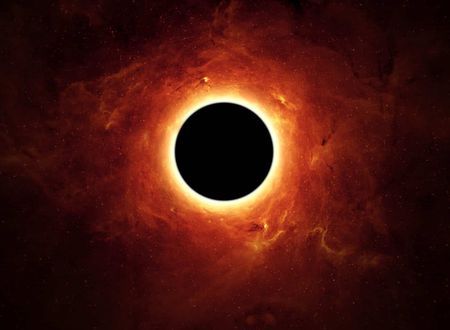 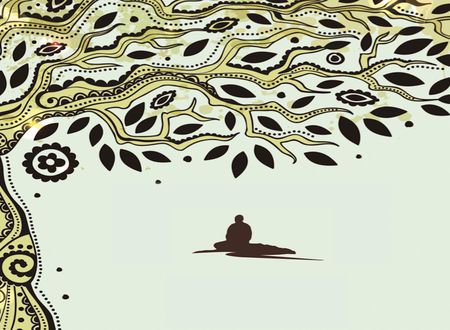 Million Thoughts – A Book For Meditation 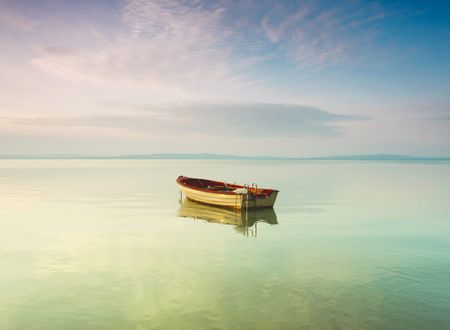