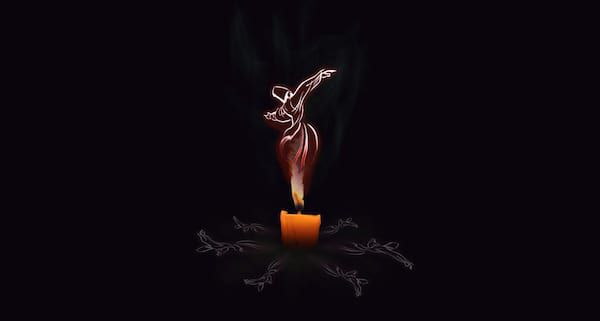 Life is a Mystery

An exciting Audible Original series for you in Hindi. And, it's free!

Perhaps there’s not a household in India that’s unfamiliar with the name of Gorakhnath, a siddha, an accomplished yogi who founded the Nath sect. Countless legends about him narrate his yogic prowess as well as his mystical powers. So much so that his workings found a common expression in India: gorakh-dhandha. That is, only Gorakh knows what all he’s upto. This word later came to mean a riddle or an unsolved (even unsolvable) mystery.

Tum Ek Gorakh Dhandha Ho is a beautiful Sufi song sung by Nusrat Fateh Ali Khan that talks about God and the intricacies, mysteries and ever-bewildering workings of the Divine.

Life is a Mystery or Jeevan Ek Gorakh Dhandha Hai is my first audiobook, a ten-episode audible-original-series, available for free on Audible. Each episode opens with a passage from the Sufi song (Tum ek gorakh dhandha ho) and then I go on to expound on the philosophy in my own words. As always, you’ll find some humor, some stories — heard and unheard — and some wisdom.

Interspersed here are the openings from three different chapters narrating the Sufi song. You can go to Audible and hear longer samples from each chapter. And since, currently, it’s free on Audible, you may as well get your hands on the entire book.

I hope you enjoy listening to it as much as I did narrating it. My gratitude to the Audible team, most notably Jai Zende and Ridhima Thakral, for believing in me. Shoa Hussain from the Audible production team made it a breeze for my technical team. I am equally thankful to Swami Vedananda Om who painstakingly edited the entire series with patience and attention to detail as well as Sadhvi Vrinda Om, who coordinated the whole project from our end. This book wouldn’t be possible without them.

Update, 19-Dec: This series is only available in India at the moment. The Audible team has advised us that at some point it will be available to people overseas but when and how remains unclear at this stage. The rights are owned by Audible, so they alone can decide the release geographies and schedule.

Indian users can listen to it from  Audible India or their brand new app called Audible Suno. Non Indian users can access it here if they are a lifetime member or can purchase it here.

Peace.
Swami
P.S. I’ve not shared the book cover in this post because I only just saw it. I wasn’t aware that my picture is on the cover, something I don’t normally prefer.

83 comments on this post. Please login to view member comments and participate in the discussion. 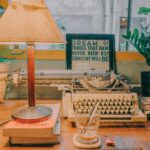 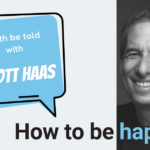 Why Be Happy: Truth Be Told with Scott Haas 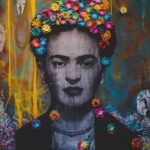