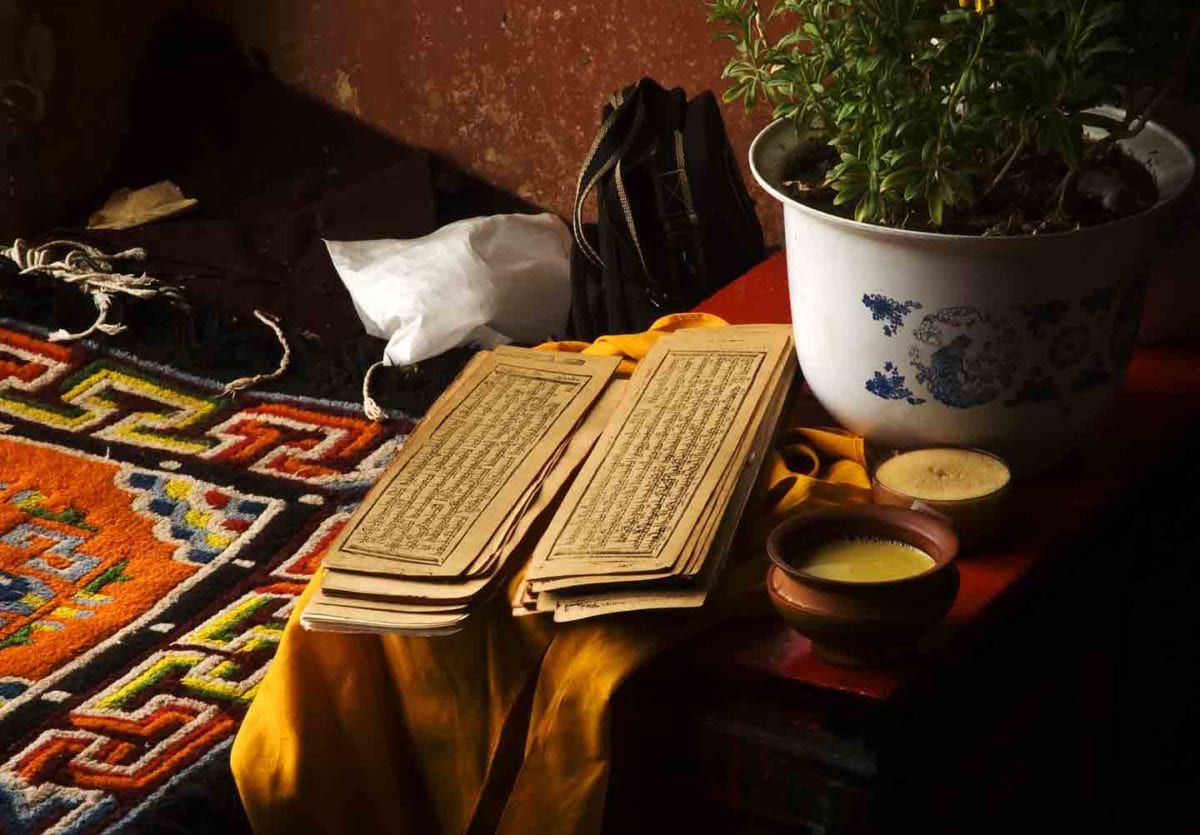 The Esoteric Meaning of Scriptures

Are the stories in the scriptures a figment of imagination? It's not so much about the literal meaning as much as it's about the esoteric sense.

Can you please put your thoughts on all the epics and stories we read? They give different answers and also raise different questions every time we read them. I have a feeling that many incidents happened in the past and the enlightened sages saw this as an opportunity and translated them into a great thought to help the world, but I am still not sure if these actually happened and why only a handful of them saw it.

Secondly, if you read the Bhagvat Geeta, Ramayana, Mahabharata etc. every line gives you a different prospective every time you read it. I would like you to share your thoughts on this and also the right process to read them so we can get the right extract out of it. I don’t think it is just a story, it is a message we need to read and understand. Please comment.

As I understand from your comment, you are asking three questions around:

The esoteric meaning of the scriptures

Over time, I will continue to uncover the meanings of major purāṇic and other legends as they are revealed to me. I shall also shed light on the major epics to the best of my ability. But please note that such epics were documented by seers who were not just ordinary humans but who had become divine with the power of their penance. They were the embodiment of knowledge and light. The duration and quality of their tapas gave them the ability to see things unconventionally. The extraordinary stillness of the mind they attained through their searing penance also bestowed upon them a razor sharp intelligence.

With my tiny intellect, a billion times smaller than a mustard seed, it will be quite audacious if not downright arrogant on my part to claim deciphering their esoteric meaning. I do not want this to be an intellectual exercise. Admittedly though, during my samādhi all sorts of revelations do fountain forth. But such revelations when worded may or may not make sense to all and sundry. In fact, they may even hurt the religious sentiments of some.

It is a challenge to word all that I find. For one, language is a limiting element and two, the subject is beyond deliberation. Having said that, I will let my babbling drool. If it can inspire any person, anyhow, anytime, or help even one seeker realize his truth, my job is done.

A new meaning upon each reading

This is exactly what makes them timeless. Depending on the bhāva of the reader, the depth of his knowledge, and his concentration, a different meaning will emerge each time one reads such literature. That is the hallmark of an original and unconventional piece of work. Any literature that is merely the outcome of dry intelligence or crafty writing skills will lose its luster after a while.

Profound works that are products of penetrating analysis or deep devotional sentiments do not ever lose their originality. It is this very feature that separates the ancient scriptures of sanātana dharma, commonly known as the Hindu religion, from many of the modern texts in the same religion.

In the absence of a qualified master, the stories will continue to baffle the reader. All our scriptures, without exception, were passed on verbally by the guru to the ṣiśya. During such verbal rendering, the guru would also share the esoteric meaning of such legends where necessary. Such necessity was purely at the discretion of the guru who would closely examine and adjudge the disciple for his intellectual and mental fitness.

With changing times, the discovery of paper, and the advent of writing aids, seekers started documenting such texts. The real masters left their mortal bodies but the scriptures remained behind. Most seekers misbelieved that an intellectual grasp of such texts would equip them for the ultimate realization. Such a juvenile and lazy conclusion turned the supremely pure and profound Vedic worship into mere rituals that both the practitioners and the audience found dry.

Whether Rama actually walked on this very planet or if he is a manufacture of someone’s mind is actually a pointless exercise. For the believer, he needs no assurance and for the non-believer, any degree of proof will not cut it. So, why bother!

If the belief that God in the form of Rama or Krishna or Christ or any other form, graced this planet helps you discover your inner peace, if such a belief helps you tread the path of righteousness and compassion, if that belief makes you a better being and inspires you to make this world a better place, you must stick to that belief.

And if denying God, or refuting His ability to guise a human form, helps you do the aforesaid, there is no reason for you to believe in God. If the scriptures appear to be fantastical stories and no more than a work of fiction, but that belief makes you a stronger, better person, helping mankind, I would rather have you be a non-believer than a believer.

When the believer thinks that the non-believer is a fool and vice-versa, it merely shows that none have no inward dawning, that they both have bought into a borrowed viewpoint, and that their belief is just intellectual fabrication, far from their own discovery. Stay away from both. Discover your own truth. After your own discovery, no perspective will appear false.

The right process of reading the scripture

Really, there is no right or wrong way. In line with the last four paragraphs of the previous section (please reread them), whatever meaning or way helps you be at peace, that becomes your starting point on your journey of self-realization.

The scriptures are supposed to be an aid to your discovery and not the discovery itself. They are a means to an end and not the end in their own right. Those who attempt to grasp the truth based on reading alone are generally greeted by greater confusion or short-lived beliefs.

I would like to quote a verse from the Bhagavad Gita. You can find it in the fourth chapter. Krishna says to Arjuna:

Thus: Approach the spiritual master with the utmost devotional sentiment, faith, and respect, offering your obeisance with daṇdvata praṇama and service. Letting go of any cunningness ask him the question humbly. Such a master will then disclose the real meaning to you.

The tradition of guru-śiṣya is like no other. To really decipher the meaning, it is important to seek the guidance of such a master. Two things stop one from seeking such guidance:

When it comes to learning, if you are going to play a friend with your guru, you will not get jῆana. Arjuna, even though a cousin and close associate of Krishna, surrenders at Krishna’s lotus feet and offers himself as His disciple in कार्पण्यदोषोपहतभाव पृच्छामि त्वां… { kārpaṇyadoṣopahatabhāva pṛcchāmi tvāṁ…} (BG 2/7). It is only after such surrender and bhāva that Krishna expounds the essence of all teachings of the timeless Vedas, of saṃkhya, of bhakti, of yoga, and much more.

When one is desperate to realize one’s true nature and one is willing to set aside one’s false ego, he is ready to ‘start’ his search for a guru. And when one is ready to tread the path, the guru will walk into his life. However, to the one conditioned with pride, even the manifestation of God before his very eyes will not move him.  Otherwise, why would Hiraṇyākashyapa still choose his own annihilation over liberation by combating the Lord Narsiṃha?

A guru is not indispensable; I am haughtily making this bold statement. A guru can, however, help you see the path and enable you to walk the path faster. Just like the scriptures, a guru is a means to an end.