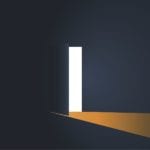 A vast majority of the people I meet are going through one problem or another in life. At any point in time, of the ones in trouble, roughly 15% are ill (physically or mentally), 10% are undergoing a financial crunch, … Read more → 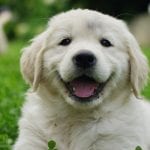 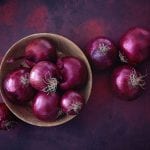 Flew off the handle again? Never mind. Understanding the stages of anger may help you deal better with it. If krodha is the outermost layer of the onion called anger, there are seven more underneath. Have you noticed how we … Read more → 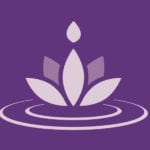 Do you want to live in a state of bliss? No meditation, no mantras – The Book of Kindness by Om Swami, one of India’s foremost spiritual leaders, promises a simple yet powerful tool that can elevate anyone to the … Read more →

Core Values of a Good Meditator

Is meditation enough on its own? Not so, in my view. There are certain values a good meditator ought to cultivate to gain maximum benefit. The following topics have been covered in this session: The story of a sprinter [Compassion] … Read more → 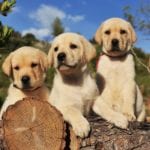 A devout religious man completed a sadhana spanning forty days. At the end of his spiritual practice, he was supposed to feed someone. He tried to get the local temple priest but he had already committed elsewhere and turned down … Read more → 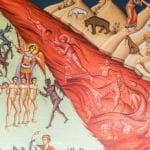 The Spirit of Service

Legend has it that the valiant ruler of Mewar, Maharana Pratap, was once sitting with a humble attendant of his. The year was 1580 when he was overpowered in an ongoing conflict with the Mughals. Though five years later, Maharana would reclaim most of his empire, … Read more → 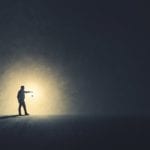 “I want to change but my past haunts me, Swami,” a visitor said to me recently. “I constantly feel guilty for my sins. How do I get rid of my baggage?” “Two things will follow you to your grave,” I … Read more → 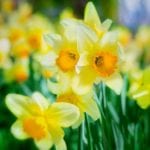 There’s a term in Japanese and they say, like unique words in every language I suppose, that it can’t be translated. Wab-sabi. It’s not just a word but a philosophy, a way of life. Loosely interpreted, it means to find … Read more → 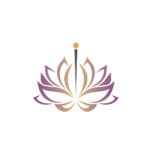 Two years ago, at a meditation retreat, I announced developing an app where we all could meditate together. I called it the Pin Prick Effect and elaborated on it a bit more here. Come to think of it, there’s nothing … Read more → 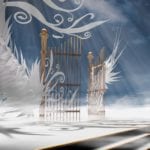 “Do we really go to heaven or hell after we die?” someone asked me the other day. “No.” “Are you saying the scriptures are false?” he contended. I replied with a little story I first read in a discourse by … Read more → 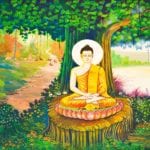 Subhuti was one of the chief disciples of Buddha and he had been long wanting to propagate the teachings of his master. One morning, during Buddha’s sojourn in Jetavana, just outside his abode Gandhakutir, he prostrated before Buddha and sought … Read more → 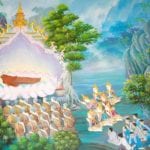 “There’s only one thing I seek from God,” the young girl said. “Forgiveness. Other than forgiveness, there’s nothing else I want.” “My father was HIV positive and his last days were extremely painful,” she continued. “He couldn’t even move and … Read more → 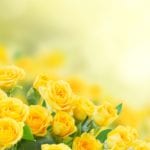 So often people ask me what should they do when someone does bad to them? Or that how should they act when they find themselves in difficult circumstances having to do things they would rather not? Every time I’m posed … Read more → 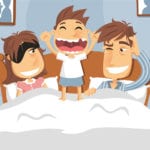 There’s a term often used in Vedic writings. They call it brahmachari. It’s frequently, and limitedly, interpreted as celibacy. Its true meaning, however, has little to do with abstinence. Brahmachari means the one who acts (acharna) like a divine being … Read more →