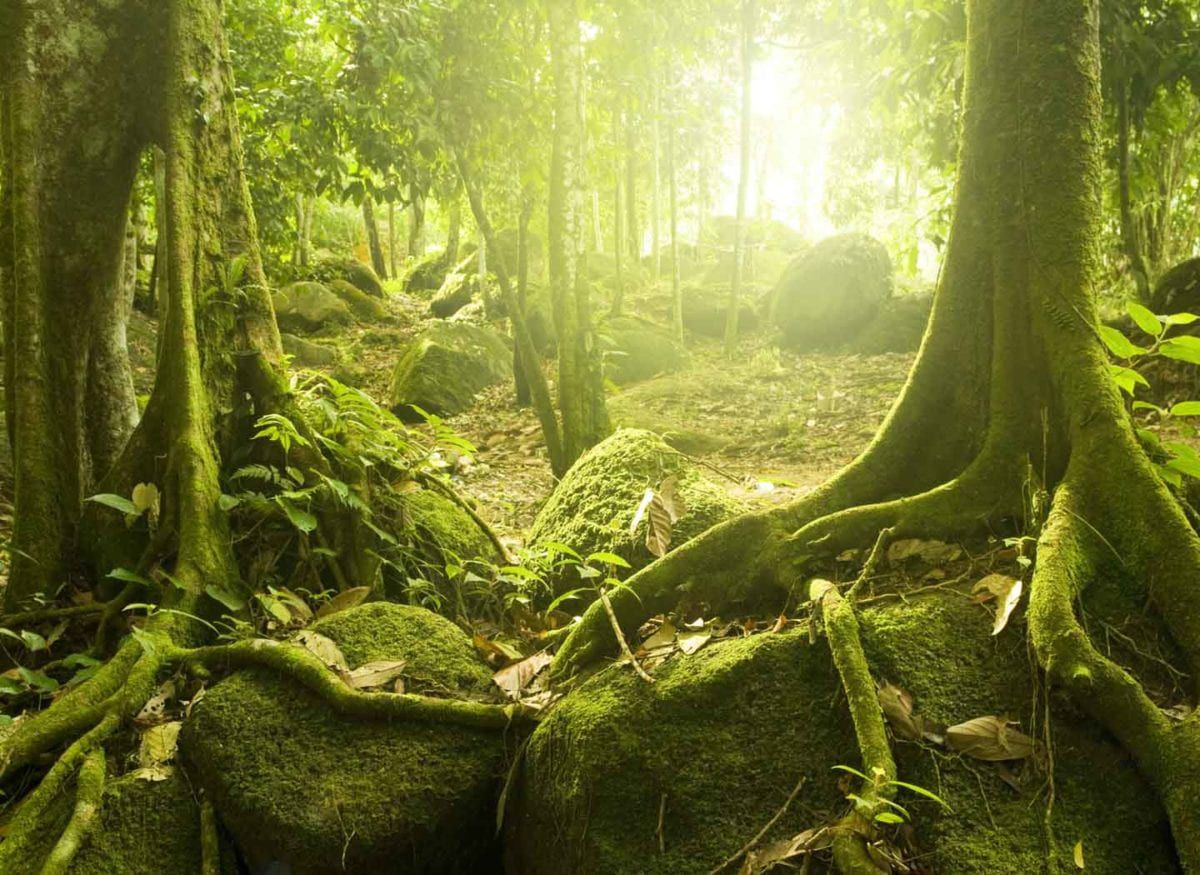 How Do You Know What You Know?

Rocks of opinions sit there gathering moss of emotions and distorting your view of reality. They hinder your growth.

I remember reading this real life story by a Pablo Valle once. He was in Japan taking English classes. Winter was fast approaching and as it happens during the change of seasons, many people were contracting cold and flu. On a cold morning, a Japanese student walked into his class with her mouth covered. She was wearing a surgical mask. Pablo thought, “Wow, people would go to extremes not to get sick in this country.” An hour later, during a short break, he approached her.

“Why the mask?” he scoffed. “Are you so afraid of catching cold?”
“Not quite,” she said. “In Japan you use it when you are under the weather & you don’t want other people to get sick. It is the polite thing to do.”

Pablo was as embarrassed as stunned and called it a lesson he would never forget. The truth is like Pablo, we are constantly forming our opinions about other things and people based on a set of assumptions that are rarely correct, based on a view which is often biased. What is the basis of our knowledge, after all? (The title of today’s post is a question originally asked by Socrates. You may want to read more on it here.) We are so conditioned, and sometimes so [over] confident about what we think we know that we categorize and label other people without even realizing it. In simple words, our premature conclusions often lack reason and substance.

Personally, I like to classify stereotypes into positive and negative. They both are equally damaging though because when we form an opinion not based on facts but on a fixed set of ideas we have in our head, our own behavior undergoes a dramatic shift. Late into the evening, you see a few black youth with a loudly playing ghetto blaster in a park and you immediately worry for your own safety, for example. They may be Harvard MBA students or even undercover police officers, but a stereotypical mind loses its sense of judgment and understanding. It jumps to a conclusion far too quickly.

Once we form a view about someone based on our assumptions, our own thought patterns shift almost immediately. We judge people based on how they look, talk, act, walk etc. We are eternally categorizing them based on their race, religion, color, and so on. And, even though you may not be aware, these stereotypes, positive or negative, weaken your own sense of self-worth and self-esteem. How, you may wonder? Keep reading.

Positive ones instill a sense of fear and submission in you. When we meet someone with authority, wealth or status, we quickly conclude that this person must command our respect, for instance. That, somehow this person is better than I am and therefore, I must exercise submission. Or, we may assign a negative stereotype leading to fear, jealousy, hatred or envy. For example, we may think that the rich person must be bad, or the powerful politician must be a liar, or the man in robes must be a fanatic and so on.

Either way, stereotypes don’t let you explore life, they greatly limit you and your potential. Our conventional ideas about others severely restrict our freedom to better enjoy and understand our own world. They give us a distorted view of truth. Look at the history of our race, the only people who changed the world were the ones who challenged the conventions. A Martin Luther King, a Mother Teresa, a Gandhi, an Einstein, a Darwin, was born because somewhere they didn’t just subscribe to the stereotypes but instead listened to their inner voice.

Not all Hindus are tolerant, nor all Muslims rigid; not all Catholics are staunch, nor all Jews orthodox. Not all rich are snobs, nor all poor kind; not all politicians are liars, nor all lawyers dishonest. Unless you get to spend time with someone, or have the opportunity to observe them closely, any opinion you form about them is likely to be based on an assumption or some preconceived notion and not the actual reality. If you really think about it, no one gains anything by forming a negative stereotype. It only breeds hate and anger.

An English passenger was traveling in the London Underground when a man of Arabic appearance got off the train leaving a bag behind. Suspecting something fishy, this passenger grabbed the bag and chased the owner. Soon, catching up with him, he nervously thrust the bag in his hands.
The man thanked him profusely and reached into his bag which appeared to contain bundles of banknotes. He offered him a reward which the polite English refused.
The Arab looked around furtively and then murmured, “While I can’t repay your kindness, sir, I will give you a word of advice. Stay away from The American Diner on Coventry Street.”
Terrified, the English whispered, “Is there going to be an attack?”
“No,” he whispered back. “The food is shit and the desserts are horrible.”

Next time, you judge someone based on their appearance, attire, race or any other factor, just pause for a moment. Trust me, it’ll be worth it. Just get to know them actually before you think you know them already. And this is what a stereotype is in a nutshell: thinking that you know them without knowing them at all. Remind yourself to not box them based on what you think you know about them. I’m not saying you don’t have the right to an opinion. You do. But, form it based on your own experience, based on first-hand information and not on a bunch of preconceived notions. This will help you keep your head empty, your heart light and your mind free. A smile will emerge naturally on your face. Besides, when you’ll know them for real, you’ll realize how little you really knew them.

When you open up to someone without being judgmental, you will get to see and appreciate the world from their eyes too. You will have helped in making our planet a better place. Being non-judgmental is also a form of compassion. And compassion melts negativity. Yes, compassion has the power to melt everything. It dissolves, it absorbs. Practice it to know what I mean.