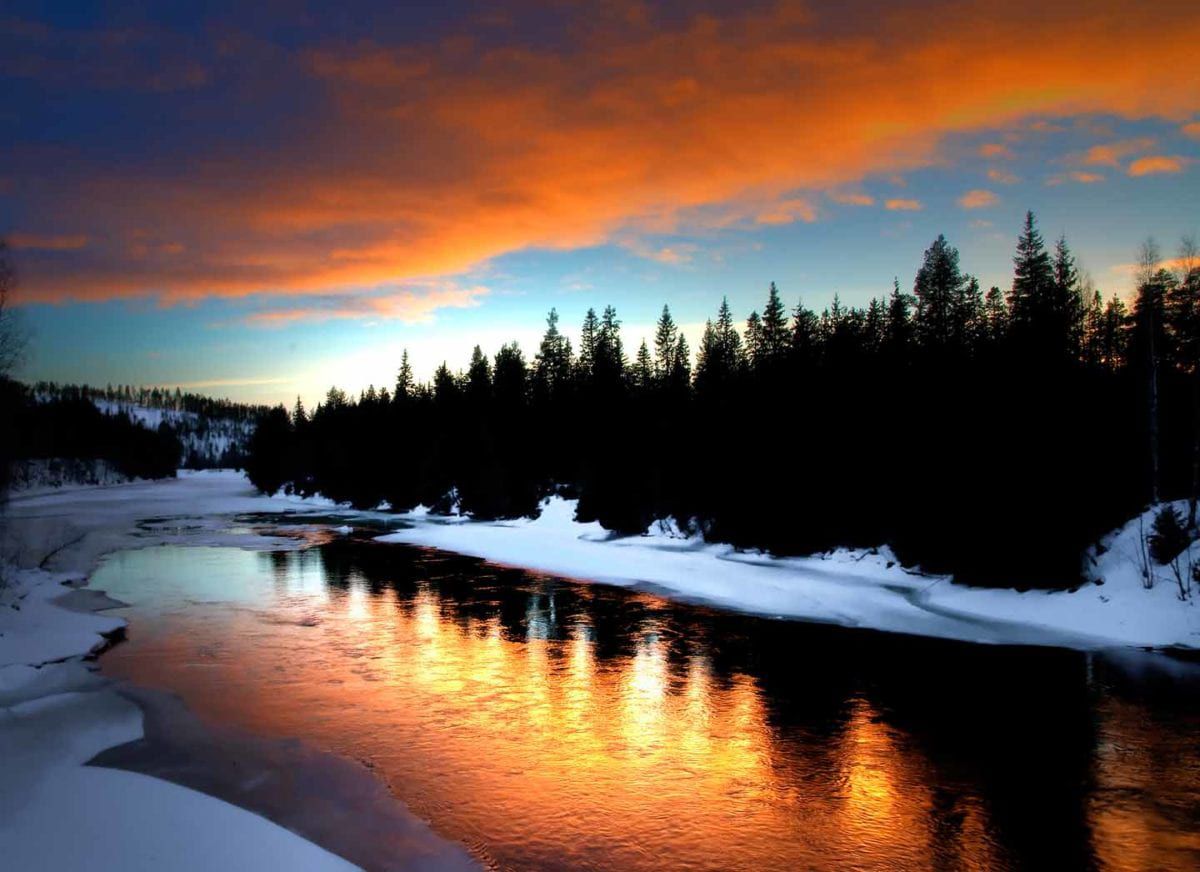 How do You Form Opinions?

Your opinions are a reflection of your inner world, a statement of the depth of your intellect and understanding.

I often say, your outer world is a reflection of your inner one. If your inner world undergoes a transformation, you experience a change in the outer one – automatically. Some people have a tough time grasping this, though. After all, the people you deal with in the real world stay the same. Their nature and their opinions don’t change. If someone has upset you, will they change their ways? How does it work? What do I mean? Let me use a Taoist parable to elaborate on my perspective:

Once upon a time, there was a woodcutter. A master of his trade, he had several axes. Today was a sunny day after non-stop rain for more than a week. He decided to go to the forest for some fresh wood. Much to his dismay, he could not find his favorite ax. He looked in every place he could think of. No luck.

He was upset with his children, for he thought they might have misplaced it. He was cross with his wife for he felt she offered no help in his work. He was mad at the whole world. The more he looked around, the more flustered he became. He asked everyone in the family, but they had no idea, they said. He was sure they were not telling him the truth.

Just then, he noticed something that put his concerns to rest. He now knew that his family members were not lying. A little away, near the woodshed, next to the fence, he saw his neighbor’s young son lurking around. There he was, pretending to do nothing. He looked somewhat uncomfortable, uneasy, guilty in fact. Even though he was at a distance, the woodcutter could see a sense of guilt and shame in his eyes; the type a neo-thief often fails to hide. To top it off, his arms were crossed, and he quickly disappeared as soon as the woodcutter began moving towards the woodshed.

“What a rogue!” he thought. “I may not prove he stole my ax, but I’ll certainly find a way to get it back. My kids should not be hanging out with this thief.” And he stormed back into the house. He canceled his plan of going to the woods. He was too angry to work. He felt that his whole day had been ruined.

But, how long could he afford to put off work for! The next day, he went to his woodshed to grab another ax, and there, hidden under the chopped wood, lying as it was – much to his amazement – was his favorite ax. Suddenly, his joy and bliss returned. He was happy again. His world was complete again. For a little while, he felt bad for suspecting the others.

Coincidentally, he met his neighbor and the neighbor’s son in the forest that day. They, too, had come for more wood. He looked closely at the young one, as if scrutinizing him. This time though, the woodcutter could not see him as guilty. He did not look like a thief anymore; in fact, the kid looked every bit noble and honorable. His eyes looked innocent, and his countenance, stately. “Is he the same kid?” he wondered.

Does it not happen often in real life too? Based on your thoughts, your emotions, your own state of mind, you form opinions. It feels hard to be neutral. In the yesteryears, I used to meet many people who were not competent in their area of work, yet they would blame their lack of success on racism or favoritism, etc. Because they had already formed strong opinions of others, even a glance from anyone of another race, culture, color, or religion would make them feel as if they were being discriminated against.

Sometimes you are so sure about what you think, but surety itself is just another one of your many opinions.

This is what I mean when I say, how you perceive the outer world is a direct derivative of what is stocked in your inner one. If you are paranoid, if you are insecure, you will feel edgy with the whole world; your mind will make you feel as if everyone has some hidden agenda, as if everyone is out to get you.

Your conditioning directly affects the quality and nature of your opinions. People have opinions about things they do not know of, about other people whom they haven’t met, about religions they do not practice, about almost everything in life. It is normal. It does not, however, mean that there isn’t a better way.

If you are constantly stressed or sad, if you are mostly worried and down, if you are unhappy more than you are joyous, take a hard look at your opinions of others and about the world. If you examine them with patience, you will find a pattern emerging. I have seen that the people who are unhappy are mostly so with everyone. Those who are positive and appreciative always find something good in everyone to admire. And how to rise above your opinions? Spend some time in introspection, in self-contemplation. You will see the world in a new light thereafter.

Go on! Derive a viewpoint from your first-hand experiences, and not based on what others tell you. This will empower you beyond your wildest imagination.