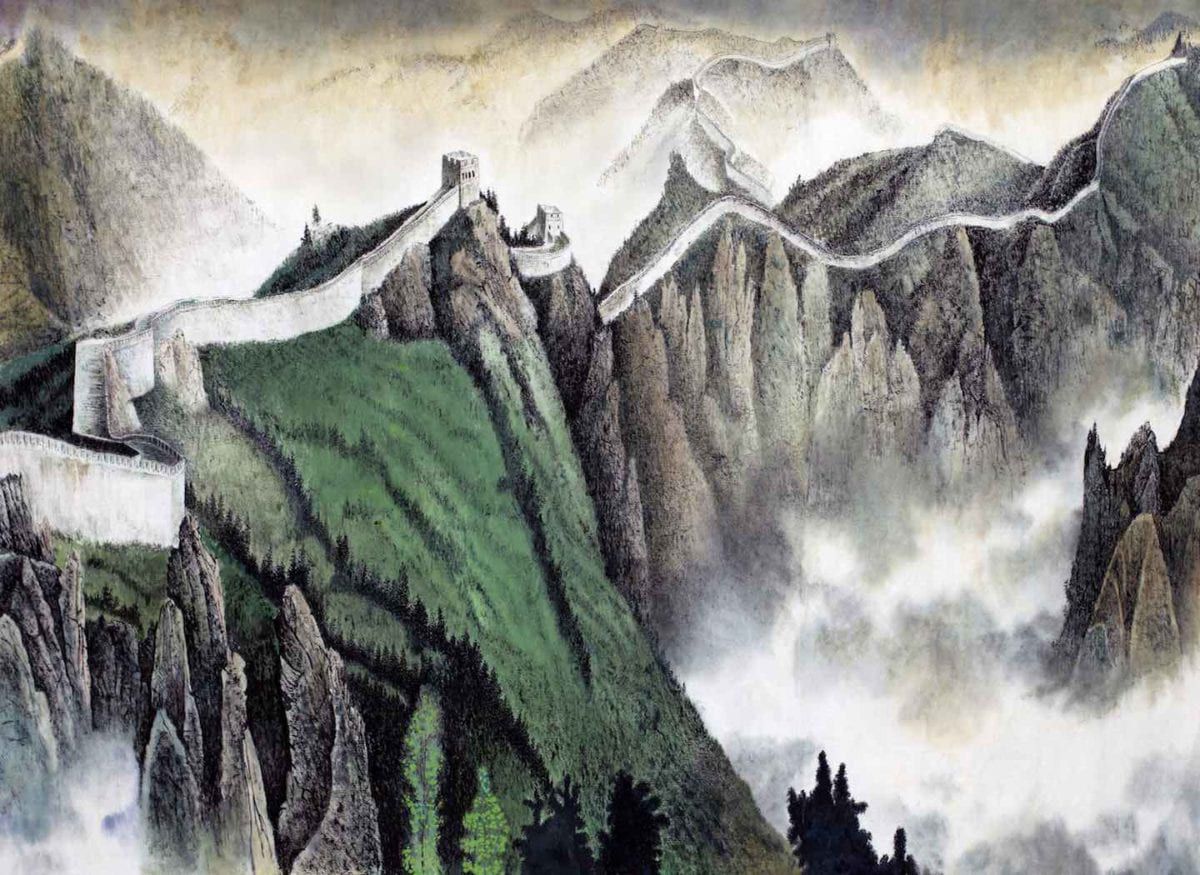 The Basis of Honor

The path that leads to divinity, beyond petty human emotions, is walked with a singular virtue. Read on.

Brahma Dutt had been serving the state for forty years and was the most trusted minister in the royal court of Kashi. The king not only consulted him on all important matters but also doted on him to the extent that Brahma Dutt often dined with the royal family. He had full access to the king’s private chambers. The courtiers respected him for his uprightness and the subjects of Kashi revered him for his wisdom.

One day, the security guard of the treasury noticed Brahma Dutt pocketing a few gold coins without recording it in the ledger. He mentioned it to the security chief who instantly dismissed the complaint saying that the honorable minister must be in a rush or the guard, mistaken. A couple of days later, the same thing happened again: Brahma Dutt stole more coins and once again the complaint was dismissed. When the guard reported the occurrence the third time, two new watchmen were deployed on the post. They too confirmed that Brahma Dutt routinely pinched a handful of coins from the royal depository.

They brought the matter to the king’s attention who chastised them for doubting someone as virtuous as Brahma Dutt. This did not deter the security guards from doing their job, however, and eventually they caught him red-handed one day when once again he walked out with a small bag of gold coins without documenting it.

“How dare you touch me?” Brahma Dutt shouted as soon as the guards nabbed him. “Don’t you know who I am?”
“You may be whoever but right now, you are a thief,” the security chief said. “Better cooperate or you’ll be sorry.”

Brahma Dutt tried to wriggle out of the situation but the guards were unrelenting and after making a forceful arrest, they presented him to the king like a petty criminal.

“What do you have to say in defense?” The king asked Brahma Dutt after hearing the facts.
“Nothing, Your Majesty.”
“Throw this crook in the prison,” he ordered. “I’ll announce the full sentence within a week.”
The king was distraught to know that the man he had trusted all his life turned out to be a corrupt official. He stripped the royal insignia off Brahma Dutt’s jacket and adjourned the court. The news spread like wildfire and people called Brahma Dutt a thief, rogue, scoundrel and many other things.

“Is everything alright?” the queen asked when she saw the king roaming about in his chamber in the middle of the night. “You seem rather worried.”
“I can’t fathom that someone like Brahma Dutt could stoop so low and betray me,” the king said and narrated the entire incident.
“So, he said nothing in his defense? Really?”
“Not a word.”
“Well,” she counseled, “there must be more to his act than meets the eye. You must speak with Brahma Dutt privately. Someone like him wouldn’t need to pilfer petty amounts, don’t you think?”

Before announcing the sentence, the king confronted Brahma Dutt in private and said to him, “How could a wise and reputed man like you do that! You served my father, as a child I played in your lap. You could have asked me for the money or for a loan.”

“Your Majesty, not a penny has been misappropriated. I had already put the money out of my pocket before I started taking it out a little bit every day. You can have it checked. It was a simple experiment.”
“This is not the time for riddles, old man,” the king said impatiently. “Speak clearly.”
“Lately, I had started wondering,” Brahma Dutt replied, “that, what did you really like about me? Was it my wisdom, my long years of service, my unbiased advice, my reputation or what? I wanted to know what the courtiers and the people of Kashi respected me for?”
“All of that perhaps.”
“I agree. But,” Brahma Dutt continued, “none of that could save me, O King! One small act of misconduct and I was promptly labeled a cheat and scoundrel and what not. I have come to the conclusion that it was my conduct alone that earned me the respect. The moment my conduct was questionable, everything else ceased to matter.”

I find in this story a lifetime’s worth of wisdom. Our conduct is our first introduction of our education, upbringing and character. There are always people out there who are more talented, skilled, knowledgeable and intelligent than us. Those who exceed us in looks, wealth and achievements. In the grand scheme of things, however, none of that really matters. It makes little or no difference to others that how long you may have served them or how true your intentions or high your IQ, what ultimately matters is that how noble is your conduct.

Sure, we earn respect based on how much or what all we know and have, but such honor is based on the assumption that beneath our attainments rests good conduct. No one respects (maybe out of fear but not intrinsically) a gangster like they would a saint. If you examine the lives of Rama, Buddha, Mahavira, Christ or Muhammad, you’ll discover it’s not that they gave truths to the world that the sages or prophets before them had failed to impart. The world knew already most of what they shared. Instead, it was their conduct that accorded them an immortal status in human history.

Conduct, in my view, has three aspects. One, how we carry ourselves and consequently behave with others. Two, how truthful our actions are vis-a-vis our words or promises. And three, how we act under all circumstances. Whether facing adversities, battling temptations or rolling in wealth, somewhere it’s our conduct alone that represents who or what we carry inside.

Like a good conductor effortlessly directs a group of artists producing soulful music that melts and moves us, our mind conducts the ensemble of our thoughts, words and actions. When they are in harmony, the orchestra of life comes alive with beautiful music. But, when each one is playing in a different key and tempo, oblivious to the instructions of the conductor, indifferent to the music of others, all that comes out is cacophonous noise.

“What would be my worth if I were a slave?” the king asked Mulla Nasruddin.
“It’s impossible to imagine, His Excellency.”
“Still, I insist. Make a guess. Say a figure.”
“With or without your royal robes and embellishments?” Mulla asked.
“With everything on my person as it is.”
“Around nine hundred dinars.”
“That’s ridiculous, Mulla,” the king yelled. “My clothes alone are worth that much.”
“His Excellency!” Mulla said. “I’ve already factored all that in.”

Without gentle words, noble intentions and truthful actions, we are worth no more than the sum total of our possessions. The journey from humanity to divinity is paved with good conduct. People may want us for what we do for them, they may respect us for what we have, ultimately though, they love us for how we make them feel. And, how we make others feel is almost entirely dependent on our conduct. It’s as simple as that.