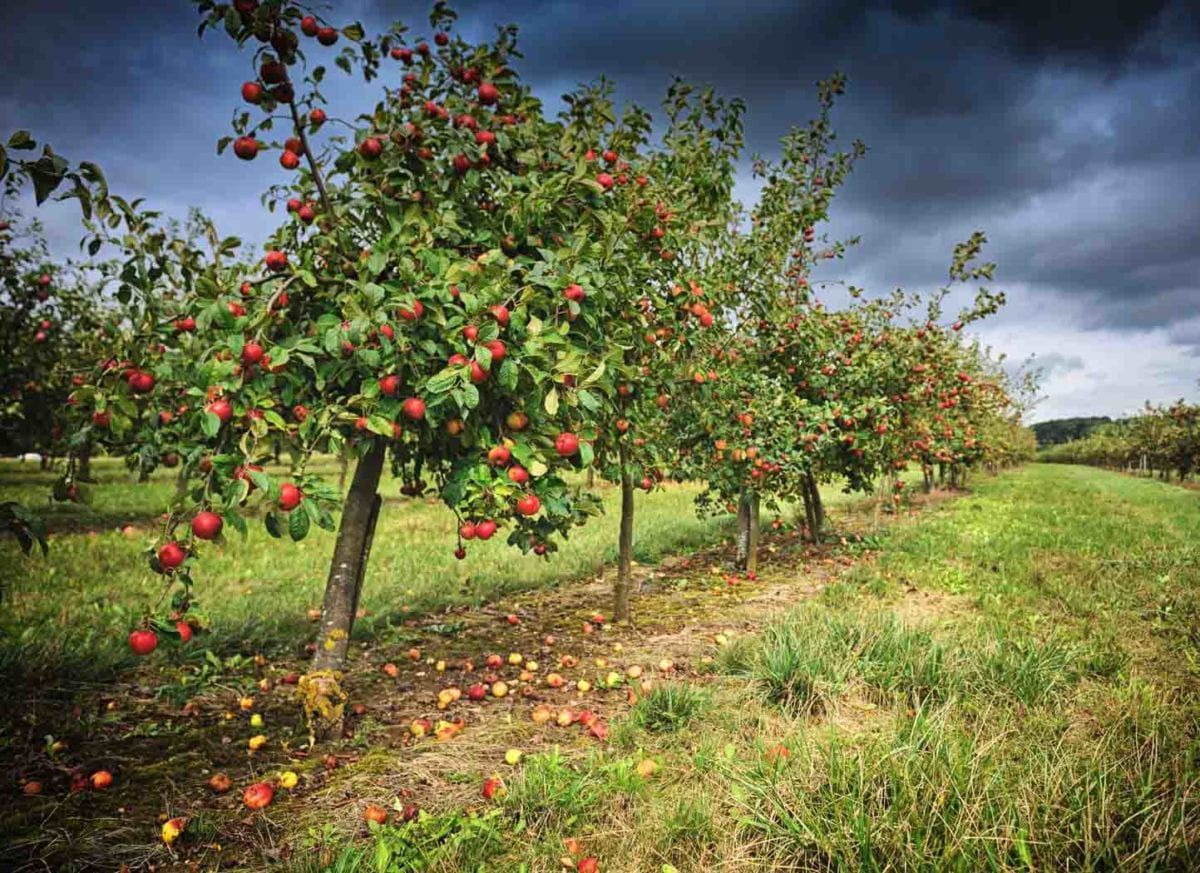 The Practice of Tolerance

When you throw a stone at a tree, not only does it reject the stone, it gives you a fruit too. Don't keep emotional stones.

Why is the practice of tolerance important?

I briefly talked about the art of tolerance earlier. Today, I shall elucidate the actual practice of tolerance. You can adopt it to transform yourself emotionally. The one who is not emotionally burdened finds it easy to remain in a state of bliss and peace.

The philosophy of the practice of tolerance

Let me reiterate the underlying philosophy. There exist only two types of emotions in this world, positive and negative. The positive ones make you feel stronger, better, happier and the negative ones, exactly the opposite. Emotions reveal your unmasked nature, not necessarily to others, but to yourself.

For as long as one has thoughts, one will have emotions. The goal is not to lose your emotional side, it is but to be able to choose, at will, your desired positive emotion. As you continue to gain inner strength with the practice of tolerance, ultimately, you learn to transcend emotional reactions, firmly situating yourself in love and bliss.

With the careful practice of tolerance, it is possible to watch your emotions, to better understand them, to channelize them, transform them, to discard the negative ones. It does not mean that you will never feel bad again or feel hurt ever, it simply means such emotions will not last any longer than a few moments.

There is something profound you should know about emotions, both positive and negative. The longer you hold on to them, the greater their impact. Imagine a hot plate. If you merely touch it for a moment, there may only be a tingling sensation. However, if you grab hold of it, it will burn and may even leave an indelible mark. Similarly, if you hold on to undesirable emotions, they may cause damage beyond repair. Of course, if you hold on to the positive ones, they will make you invincible.

The practice of tolerance is one amazing practice. Being tolerant becomes easier if you practice gratitude and positiveness as well.

So, here is the practice of tolerance for you to adopt:

1. Pick a time frame to begin with, say forty days, or a shorter period if you wish.

2. Write a reminder for yourself about practicing tolerance and read it at least twice a day.

3. Vow that no matter what, as soon as you realize a negative emotion emerging, you are going to make every attempt to drop that emotion. Remember, at their core, emotions, like desires, are simply unabandoned thoughts.

4. Promise yourself that you will not return abuse with abuse, violence with violence, hatred with hatred, or any other negative emotion with a negative one.

5. As part of your emotional transformation, while you maintain the practice of tolerance, you will not react and try your utmost to maintain your state of evenness.

You can repeat the practice till it becomes your habit.

Remind yourself to be tolerant without expectations. It is hard but doable. If you expect kinder, better treatment because of your tolerance, it will make the practice much harder. Primarily because the other person may not even notice. In fact, your tolerance may be mistaken for your incompetence, inability, cowardice, or anything else. At that time, you must remember that their opinions are a mere reflection of their very own selves.

It happened to me recently. Someone asked me a question I did not wish to answer because I felt it was merely intellectual and I have never been a fan of holding long conversations on abstract topics. I believe in practice. Another person concluded something else from it and shared his views.

I wrote back saying that he had the right to his opinion. My response did not please him and he wrote more. I still did not want to answer so I narrated a story. He found the story pointless and wrote more. I replied saying I exercised a conscious choice. And this is the key: it is a matter of choice. It did not mean that this was a bad person, in fact, he was knowledgeable and a nobleman. His intentions were right as were his questions. His conclusions were a product of his own experiences and intellectual framework. However, I decided to stick to my choice.

In the beginning, others’ responses will affect you, but as you continue with resolve, with a positive attitude, with determined awareness, it will matter less and less. Some will just not leave you alone. At that moment, exercise your choice.

A little incident out of our lovely Sufi character’s life:

Mulla’s wife was mad at him and was shouting at the top of her voice. But the husband showed no reaction. He sat there in a corner and remained silent. She got even angrier and said all sorts of things to elicit some response. Mulla would not utter a word.

Feeling helpless and frustrated, she said, “Listen, I have told you a billion times don’t argue with me when I am fried.”
“I haven’t uttered a word!” Mulla murmured.
“Yes, but you are listening very aggressively.”

The real test is when the other person decides to keep at you, that is the moment, the period of keeping your calm. Give others the freedom to choose their emotions, while you maintain yours. Carry out the practice of tolerance with resolve and you will love the new you. You may also want to read on dealing with criticism.

A Himalayan Memory
How to Deal with Criticism