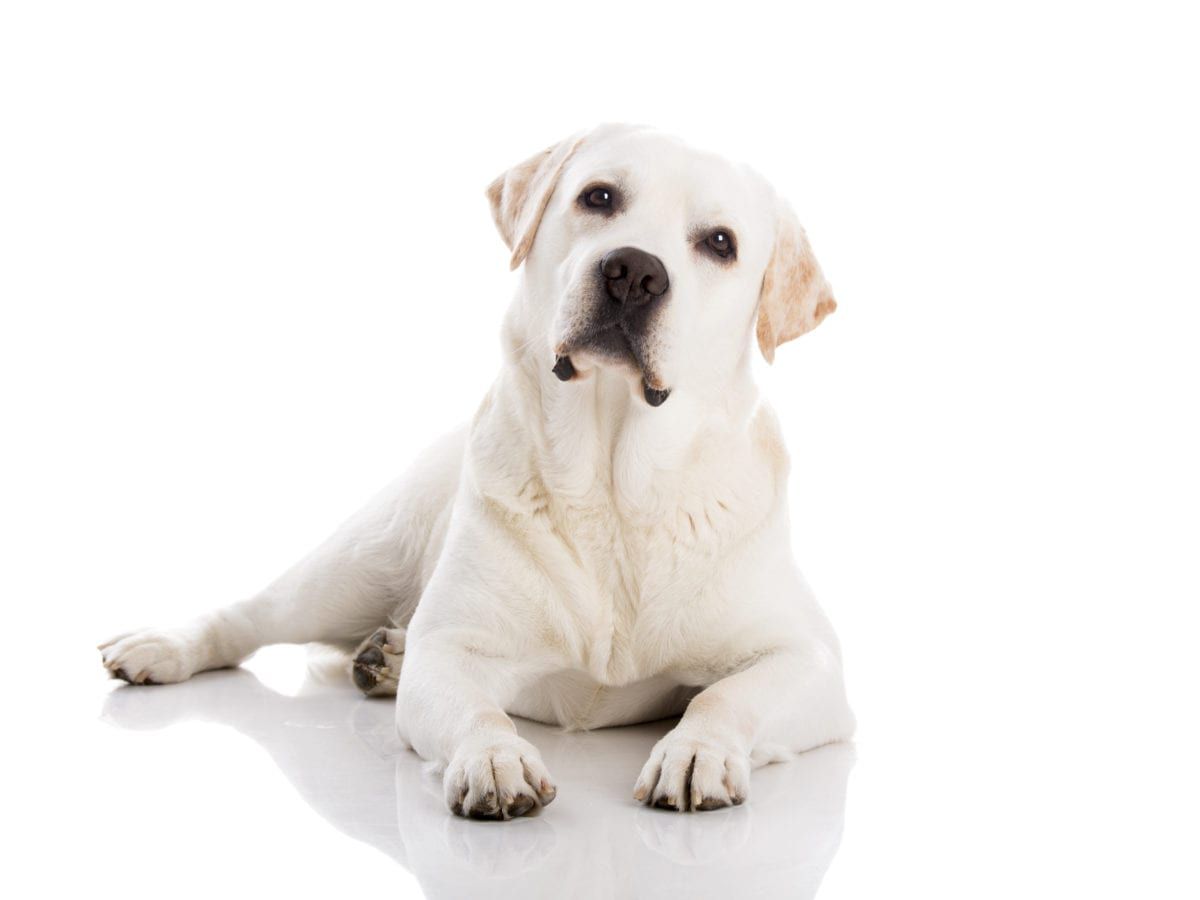 The Silent Agreement of the Faithful

Two regular visitors to the ashram show what unconditional love and loyalty is, not with their words but with their actions.

From day one at the ashram, we have been having regular visitors. There are two locals who visit us absolutely every day. One is fair colored and the other is dusky. They both have very different temperaments yet they come almost at the same time. The fair one likes to sit close to me whereas the dusky one prefers to maintain a distance. It appears they do not come for any jῆana or to listen to discourses. In fact, they have no questions.

They are happy expressing their love. The dusky one has sharp features and she is not as emotional as the fair one. The fair one however has soft eyes and a pleasant countenance. Like the two-legged locals, the fair one seems to have not had a bath since Christmas. She likes to roll on the ground as soon as I approach her. The dusky one simply wags her tail from a distance. So much so for the human-animal bond… I am putting us in the human category, albeit a little doubtfully.

We cook food twice a day. We make it a point to cook two extra chapattis for our friends. Because of their love, they often end up getting some additional bites from me too. When I am eating, they come and sit next to me unblinking, gazing at me out of their soft eyes while clearly expressing the need for food. Their expression is convincing and their persistence, only too compelling.

The other day, while their loving gaze was imploring me to feed them out of my share, they suddenly started barking. While I sat thunderstruck from their unexpected loud bark, they moved at lightening pace to the other edge of the ashram. I wondered; I thought perhaps another dog nearby in their territory prompted such a reaction as I had witnessed a vicious dogfight on the very first day.

Such is the nature of the mind, an outcome of millions of years of evolution: we rely on the knowledge from the past to make sense of the present. Transcending this tendency is self-realization. Always living in the present moment and being aware of every single such moment that unfolds before us is the hallmark of a highly vigilant mind.

Getting back to the present story, there was no sign of another dog, instead, they were barking at some visitors. From the scent of the strangers, the dogs figured they meant no harm. Consequently, they backed down. The strangers were three local women who had come to pay us a visit. The locals come to the ashram as if they are visiting a temple. They have no questions about God or the Divine. Occasionally they have queries around the well being of their cattle and kids, about rain and rainy days; but that is pretty much about it. Please allow me to make some stereotypical statements without prejudice or pun.

Education somehow takes away devotion. The educated wants to know before he does. He feels he must base his faith on certain intellectual grounding. It must make sense to the educated. Comparatively, the villagers are quite simple. They are just happy to believe. Could that be blind faith?

The faith of the educated is blinded by his self-proclaimed scholarship based on his custody of second-hand knowledge. The faith of the villager is based on nothing. It is empty of all cognitive content. In one, the believer is blind and in the other the belief is blind. If one is better than the other that is for you to decide. To the devotee, however, he needs no rationale. Bhakti is designed to cut the chords of perceptions and proclivities. For that, one must rise above intellect.

Once again getting back to the dogs, I was touched by their loyalty. Because we have been feeding them, they started watching the property. They want to protect us. That is the silent agreement of the faithful. They get food, they start watching. They get love, they give love back. They don’t get love, they still give you love. No matter what your mood, they wag. No matter what their mood, they still wag. When you feel playful, they want to play with you. You give them a chapatti with ghee, they accept it gleefully. You offer them one without ghee, they seem just as happy.

The only discrimination they do is to differentiate between their provider and the stranger, between the friend and foe of their master. That is the silent agreement of the faithful.

Their behavior matches, if not surpasses, the one you come to see from a self-realized soul. They are living in the present moment. Is it any wonder that dog is an anagram of god? After all, it is the same God who lives in all. No exceptions. And who lives in God? Are drops fundamental to the sea for the ocean is made up of drops? Or, is it the other way around, for it is in the ocean the drop finds refuge? Either way, both are complete in their own right. The invocation mantra of the Iśāvāsya Upanishad states the following:

Thus: That is Complete. This is complete. From complete has emerged complete. After taking complete away from complete, what remains is also Complete.

Nature also operates on a silent agreement. One for another time…

The Esoteric Meaning of Scriptures
Living in Pajamas