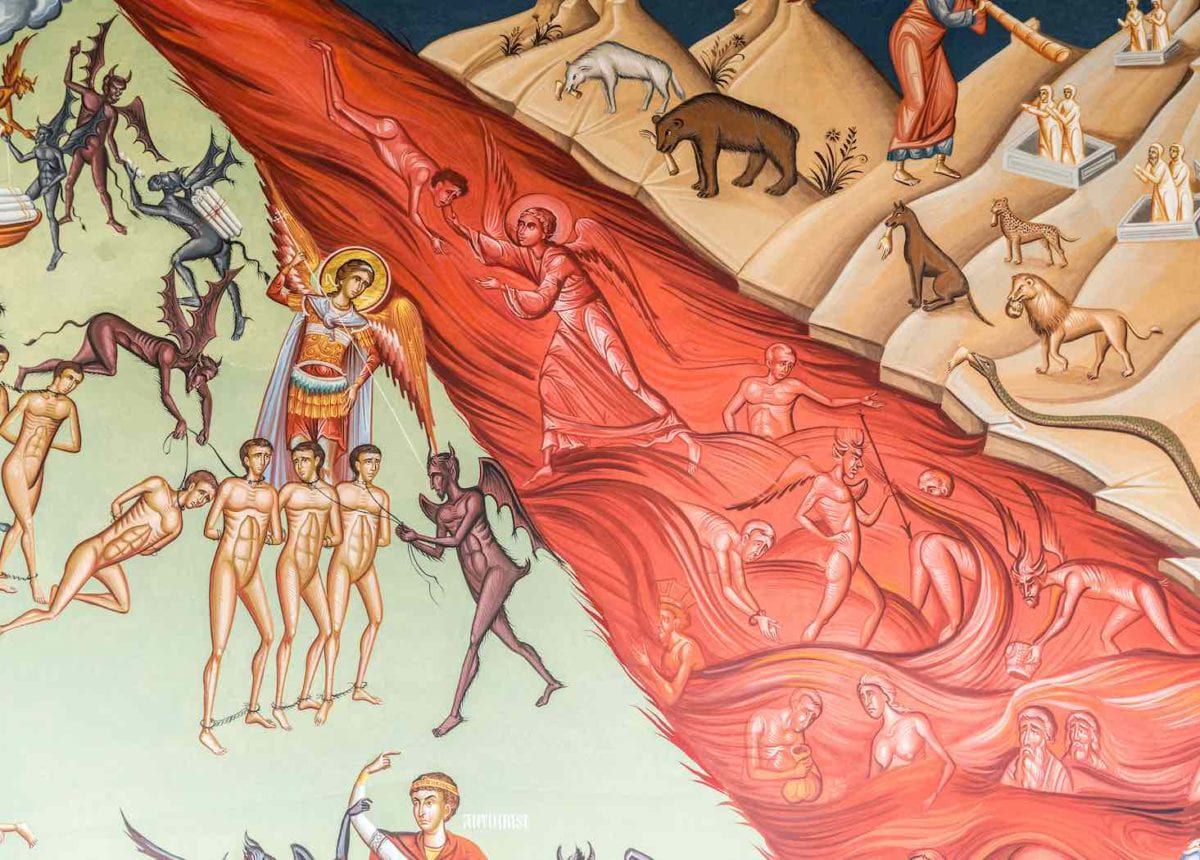 The Spirit of Service

Our willingness to serve than be served is sometimes the only difference between heaven and hell.

Legend has it that the valiant ruler of Mewar, Maharana Pratap, was once sitting with a humble attendant of his. The year was 1580 when he was overpowered in an ongoing conflict with the Mughals. Though five years later, Maharana would reclaim most of his empire, presently however, he had been keeping a low profile and rebuilding his army. In this period of hostility and uncertainty, living on frugal means, he was sent two mangoes by one of his subjects.

His servant cut the mangoes in eight parts and arranged them on a plate. They looked luscious, inviting and ripe.

“Tell me how it tastes,” Maharana Pratap said giving the first piece to the servant.
“Hukum,” he said, after relishing a bit, “it is most delicious!” And he requested another piece.

A bit surprised, Maharana handed him one more which the servant gobbled down in a flash and pleaded for more. The king was taken aback at this unusual behavior but out of care for a man who had been serving him for ages, he obliged.

“Please,” he begged, “I’m starving. Give me the rest and I’ll personally go and fetch new mangoes for you.”

In practically no time, one after another, he ate seven pieces while the king’s expression changed from that of amusement and compassion to disbelief and disgust.

“You thankless rascal!” Maharana thundered. “You are unfit to serve me.” And with that, he put the last piece of the mango in his mouth only to spit out the next moment.
“You call this sour and bitter mango delicious?” he exclaimed. “It tastes horrible!”
“I seek thy forgiveness,” the servant said. “For years, you have fed me and my family. Through thick and thin, you have protected us. I can’t give you anything in return but at least, I could avoid you tasting those sour mangoes.”

It is fair to expect love in return of love. It is normal to desire acknowledgement of our efforts or recognition of our talents and work. Friendships and relationships thrive when people reciprocate in kind.

The spirit of service, however, is an entirely different matter. Service expects nothing in return other than the well-being of the one we are serving.

True service requires absolute selflessness, something even beyond altruism, for in service, the benchmark is not on whether you are acknowledged or special. Instead, your goal is to devote everything you’ve got to serve the cause that matters to you. And there lies the paradox, the more we devote ourselves wholeheartedly to our mission, without worrying about recognition, the greater success and satisfaction we derive from walking the path.

Sometimes, people ask me what is surrender and how do we surrender to a cause/person? Service is surrender. Without surrender true service is not possible and without service surrender dies a quick death. Surrender is that feeling at heart that makes us let go. It helps us ease and relax. It makes us understand that we don’t have to control everything that is going on in our lives and we can’t. And service is then devoting wholeheartedly to what we do control: our actions, words and response to whatever comes our way.

Moshe Kranc cites a beautiful parable (variations of which are found in every culture) in The Hasidic Masters’ Guide to Management:

I once ascended to the firmaments. I first went to see Hell and the sight was horrifying. Row after row of tables were laden with platters of sumptuous food, yet the people seated around the tables were pale and emaciated, moaning in hunger. As I came closer, I understood their predicament.

Every person held a full spoon, but both arms were splinted with wooden slats so he could not bend either elbow to bring the food to his mouth. It broke my heart to hear the tortured groans of these poor people as they held their food so near but could not consume it.

Next I went to visit Heaven. I was surprised to see the same setting I had witnessed in Hell – row after row of long tables laden with food. But in contrast to Hell, the people here in Heaven were sitting contentedly talking with each other, obviously sated from their sumptuous meal.

As I came closer, I was amazed to discover that here, too, each person had his arms splinted on wooden slats that prevented him from bending his elbows. How, then, did they manage to eat?
As I watched, a man picked up his spoon and dug it into the dish before him. Then he stretched across the table and fed the person across from him! The recipient of this kindness thanked him and returned the favor by leaning across the table to feed his benefactor.

I suddenly understood. Heaven and Hell offer the same circumstances and conditions. The critical difference is in the way the people treat each other.

I ran back to Hell to share this solution with the poor souls trapped there. I whispered in the ear of one starving man, ‘You do not have to go hungry. Use your spoon to feed your neighbor, and he will surely return the favor and feed you.’

‘You expect me to feed the detestable man sitting across the table?’ said the man angrily. ‘I would rather starve than give him the pleasure of eating!’

When our attention shifts from worrying about ourselves to adding value to the lives of those around us and serving a greater cause, our inherent goodness rises to the surface. All becomes possible then.

Good things become great in due course. Good people become great people with the passage of time. This is the natural progression. For, goodness does not focus on making a name but making a difference. And that’s what service does: it makes a difference.

The ability to care for and serve others is what distinguishes an ordinary person from an enlightened one.