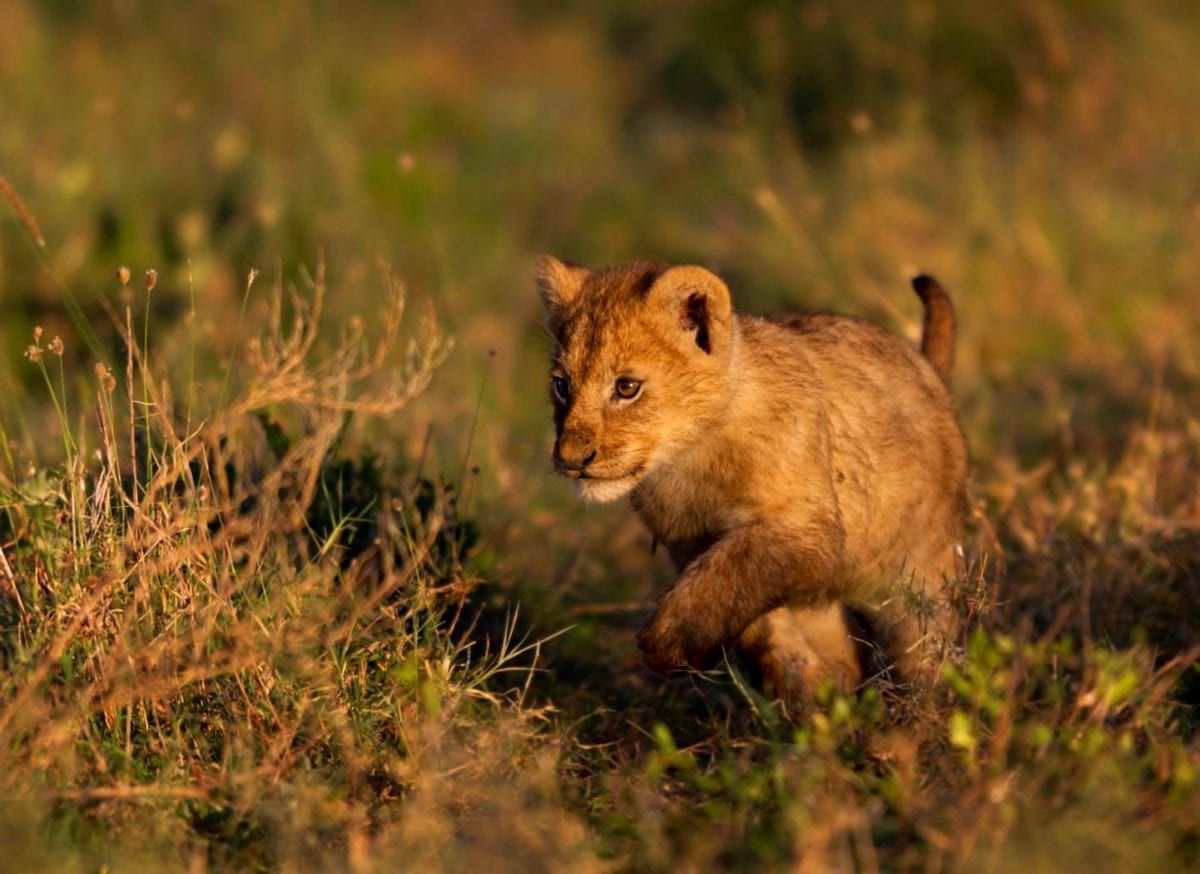 There's nothing called a free lunch. You've to work towards what you want, you have to earn it.

To survive, thrive, and live gracefully in this world, we need a bit of both worldly and spiritual wisdom. Just having worldly wisdom may help you acquire material wealth and fame, but it doesn’t mean you’ll have peace and bliss. And having spiritual wisdom alone may mean you know right from wrong, moral from immoral, but it doesn’t guarantee a materially comfortable life. So, how to go about it then? Two guiding principles or realizations can help you.

With the objective to help you understand my perspective, allow me to classify wisdom into two categories: spiritual and worldly. In this post, I’ll sum up, in one sentence each, the essence of such wisdom. These are two ultimate realizations, the most exceptional guiding principles. So, what are they?
I once read an anecdote in a book called Jewish Wisdom by Rabbi Joseph Telushkin. As follows:

Nobel Prize-winning economist, Milton Friedman, served as an advisor to the late Israeli Prime Minister Menachem Begin. He once addressed the Knesset, the unicameral parliament of Israel. Soon after his speech, a Knesset member approached him and said, “In the Talmud, Hillel summarized Judaism in one sentence: ‘What is hateful to you, do not do to your neighbor: this is the whole Torah. The rest is commentary.’ Could you summarize economics in one sentence?”
“Yes,” replied Friedman. “There is no such thing as a free lunch.”

Witty. There is probably not a crisper way to condense spiritual and worldly wisdom in two sentences. The essence of all religions, at the core of spirituality, is not the understanding of rituals or the recitation of scriptures but the realization that we have a duty of care toward our fellow human beings and other living entities. You may believe you are politically, financially, emotionally, or intellectually independent; you remain a part of a grand system, a minuscule entity in Nature’s apparatus – a tiny one, a spare part.

Our actions have repercussions on us and those around us. It is not enough, much less fulfilling, to live just for yourself. It is obscene, in fact. If you believe in God, any god, if you wish to experience the greatest bliss, if you aim to understand your religion, if self-realization sounds worthwhile then please know that meditation, devotion, or wisdom are merely a means, they are simply tools.

The greatest realization is the understanding that by serving His creation, you are serving Him.

The highest worldly wisdom in one sentence: there’s no such thing as a free lunch. There’s a price for everything. Everything has a cost. People, relationships and organizations are held together by a thread of self-interest. It doesn’t mean everyone is selfish; it’s just that like biological necessities, everyone has emotional needs too. Just like you feel good when your desires are fulfilled, or expectations are met, they do too.

Any pursuit costs you something. It may be money, time, energy, health; any of these, or all of these. As long as you approach your ambition with that awareness, so long as you understand the price you are paying and are willing to pay it, you are good. Price is just another term for consequence. If you are willing to accept the consequences of the choices you make, you know what you are doing then. Just because everything comes at a price doesn’t mean everything has a price; some things are priceless. Know the difference.

A couple stopped by a scenic lookout point while on a road trip. It was on a high vista overlooking rocky beaches. The husband was afraid of heights while the wife was a bit more fearless. She kept going towards the edge, though he forbade her.
“If you can’t resist going to the edge,” he said, “hand me the sandwiches then.”

It’s funny, and it sounds unreal, but the truth is, more frequently than we realize, many people around us choose sandwiches over their loved ones. Those could be sandwiches of desires, things, ambition, money, and what have you. Once again, it’s a matter of choice, and its consequences follow every decision we make. There are no free choices, just like there’s no free lunch. I must state that by no free choices, I don’t mean that there’s no free will — one for another time.

Anything you wish to acquire comes at a certain price. Shop carefully. Mindfully. Heedfully.

Listening to Nature
A Random Act of Kindness