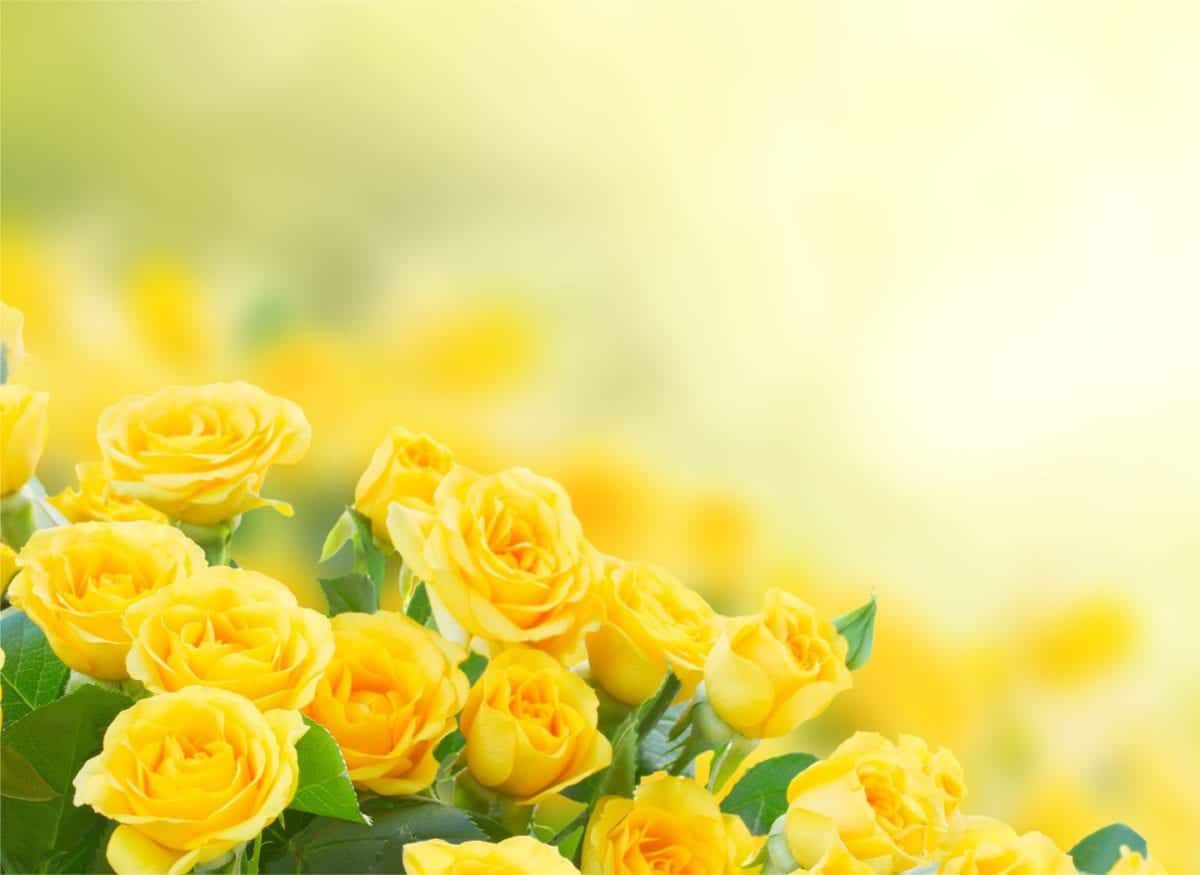 So often people ask me what should they do when someone does bad to them? Or that how should they act when they find themselves in difficult circumstances having to do things they would rather not? Every time I’m posed these questions, I’m reminded of a beautiful story I read in Three Times Chai by Laney Becker, a book presenting the Jewish tradition of storytelling.

One particular story talks about a devout Christian who was involved with the Danish underground, an organization that rescued a large number of Jews in Denmark from the Nazi pogrom.

Jordan Knudsen was an ambulance driver. He was also an active member of the Danish underground during World War II. The underground had just learned of the day when the SS (the Schutzstaffel, the Nazis’ elite defense force) was planning to begin deporting Denmark’s Jews to the death camps. This news served as the signal for the underground to spring into action.

Being an ambulance driver in a totalitarian system was (and remains) an extraordinarily valuable occupation because an ambulance driver can turn on the vehicle’s siren and go almost anywhere. Since Knudsen drove an ambulance, he had an ideal means by which to smuggle Jews out of the country. But he had a problem, and it wasn’t insignificant: He didn’t know anyone who was Jewish. There were seventy-five hundred Jews in the country, and he didn’t know a single one of them. So-what to do?

Knudsen could have done nothing-how many people in a similar position would have chosen that option? But he was determined to do something. So he found a telephone directory and flipped through its pages, looking for names that struck him as Jewish. Knudsen knew that certain names were frequently Jewish. Once he came across a listing with a Jewish-sounding sounding name, he drove to the corresponding address. If Jews were living there, he took them in his ambulance to a hospital, which was the first step in smuggling the Jews into neutral Sweden, where they could survive the war in safety.

Many years after World War II ended, researchers at Yad Vashem (an organization safeguarding the memory of Holocaust victims) found Knudsen and interviewed him.

His answer was extraordinary in its simplicity: “What else could I have done?” That’s all he said.

Knudsen’s response was particularly haunting considering that those were the exact words used by the Nazis in their defense at Nuremberg. When the officers and other members of the SS responsible for systematic murdering of millions of Jews were questioned individually at the trial that why did they support Hitler, they’d answered, “What else could I have done?”

As I always say that under all circumstances act in a manner that befits you. For that matter, we all act according to our inherent nature which determines our knee-jerk reactions in most situations. Such reactions or our spontaneous actions are largely influenced by our subconscious mind. And, our subconscious mind, I may add, is a giant storehouse of our past thoughts, experiences and emotions.

In a way, this question of what-should-you-do-when-someone-does-bad-to-you becomes redundant because you’re most likely to do whatever comes naturally to you. Let’s say someone advises you to not lash out at the other person when angry. No matter how much you want to, you’ll find it hard to act on this advice because spontaneity in actions is often not a conscious choice. It’s a habitual reaction, your wonted response.

Therefore, a more pertinent question, in my view, should be: how do I change my inherent nature so I am able to react in a manner that befits me? So that goodness comes to me as naturally as scent in rose? Is it even possible?

The answer is yes. It can’t be done overnight though. Transformation of the subconscious is a gradual process. Steady steps with discipline are needed to accomplish this feat. Mindfulness with contemplation is the path to erase painful imprints from our subconscious so that we don’t act habitually but mindfully. So that our sudden reactions to situations and people are replaced by thoughtful responses.

Memory of our past can’t be erased just by wanting to get rid of it. However, the pain associated with undesirable past experiences and memories can be allayed to a great degree by developing loving-kindness, indifference and dispassion towards memories that give us grief. Or, you could consciously meditate on erasing those psychic imprints. A few years back, I touched upon it here and here. (This is also covered in my book on meditation, by the way).

Always acting in a mode of goodness does not mean that you can’t be firm, push back, or protect yourself. It simply means that you can do all these without harboring ill-will or negative feelings towards the other person. That, you can stand your ground politely by causing minimal to no grief to the other person. You will be amazed how easy it is to be good and yet be firm by being polite.

To respond in kind or to act in a way so you teach the other person a lesson, that’s easy. It’s tempting even. But, to hold your ground and walk the path of goodness in a sage-like manner requires a commitment to yourself. A commitment you can only keep when you are not just aware of your thoughts and emotions but are able to regulate them as well.

Mulla Nasrudin had been married for 50 years and was celebrating golden jubilee with great fanfare when his friends asked him, “What’s the greatest thing you have learned in marriage, Mulla?”
“Oh I wish I could count,” he replied. “It taught me so many things.”
“Name some.”
“Well, marriage teaches you loyalty, patience, self-restraint and forgiveness,” Mulla said. “It teaches you how to listen, when to be quiet and so many other good qualities that you wouldn’t need if you stayed single.”

Life’s greatest lessons are imparted to us through difficult people. Adversities strengthen us, challenges force us to elevate ourselves. Painful experiences are almost always transformational for they are capable of bringing out the worst or the best in us. Either way, you discover something more about you.

The moment you get in touch with yourself and find your spiritual footing, you will no longer have the question that how should you have acted? Thereafter, when squeezed, goodness will drip from you like honey from a hive.

Like Knudsen, you’ll surprise people with your inherent goodness then. When they’ll ask you that how can you be the way you are, you will have no other response than What else could I have done?

The Secret of Being Positive
The Four Truths of Life