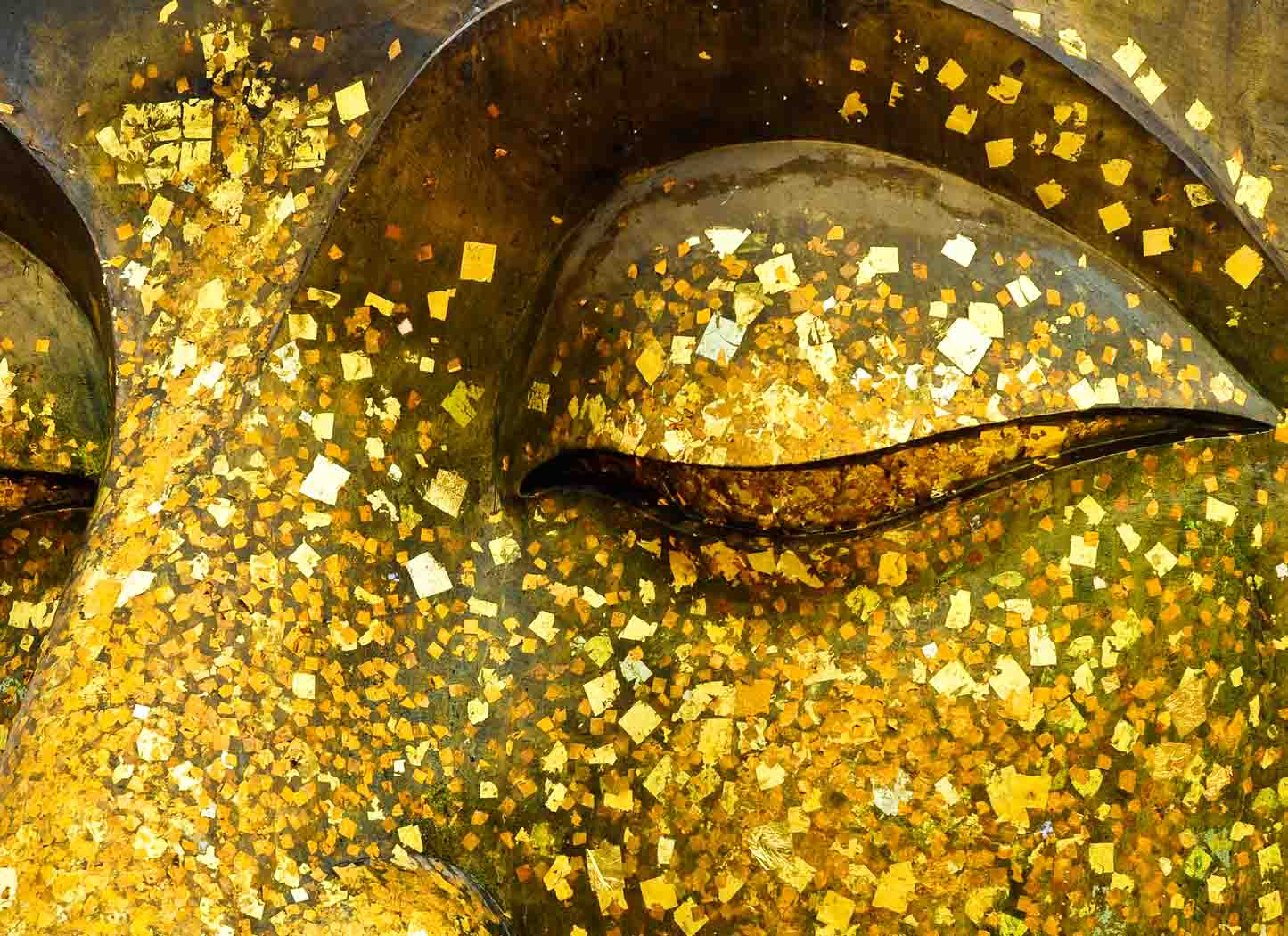 What is the Meaning of Life?

You can't find your life's meaning in religion or rituals but in the deepest recess of your own heart.

Absolutely not surprisingly, my inbox was swamped with comments on my last post. Some liked it completely and many hated it totally while some were in between. A few called me too simple and many simpleton. A number of readers said I was a pessimist and many thought I was being negative. I found it refreshing and amusing. Amusing because think about this: out of the more than 230 posts on this blog, the one getting most comments was not on loving, living, being happy, meditating but on an abstract theory of genesis.

It goes to show how deeply attached we can be to our beliefs and how very few have the courage to question the answers given by the scriptures. I’m not saying it’s good or bad. It’s up to you to see how you want to see. You have the right to an opinion (more here) and the freedom to arrive at your own conclusion. For now, taking the gist of the comments, let’s roll:

Does God exist? Are we just carbon molecules and our emotions just neurotransmitters? How are we supposed to live? If there is no purpose or meaning of life, why go through the austerities of tapas or meditation? Why negate sensual pleasures?

Before I offer my view, let me share with you a short story. Buddha, the ever graceful, had just finished a discourse when a seeker approached him.

His disciples looked at him and each other in complete disbelief. The reply today was the exact opposite of what they’d heard just the day before. Even though confused as ever, they dared not question the master.

“Why, O Venerable One,” said Ananda, “did you give three different answers to the same question? It is bothering us.”
“My spiritual sons,” said Buddha, “they were not ready for my answers. They were not even looking for an answer. They were merely looking for a confirmation to what they thought they already knew.”

What happens when someone gives us an answer contradictory to our understanding? Most of us reject it or go back to what we know to make sense of the conflicting view. Very few, the rare few, bare themselves to reflect on the new answers to arrive at a deeper insight.

In response to the numerous comments to my last post: I don’t ever recall saying that we are simply a bunch of molecules or an agency of hormones. I’m not a proponent of negating sensual pleasures. I believe in accepting them, experiencing them and understanding them, so you may remain unaffected by them. The purpose of any austerity or penance is self-purification, so we may be more compassionate, loving and humble.

Of course, life can have a meaning; I just don’t buy into a universal meaning or purpose applicable to all and sundry. No panacea, no pansophy. What is even the “meaning” of meaning? Not everyone experiences bliss and peace in meditation, in rituals or in pursuit of an inner calling. The meaning of life is the one you deduce from it. Its purpose is the one you assign to it.

Everything I state is only my view and not the universal view. Swami has no absolute answers. Do we not say to children that tooth fairy exists, that Santa exists? Do we not tell them that they are a gift from God rather than saying that they were born out of a sexual act? And later, when they grow up, do we not give them the real answers?

Why? Because you care. You care about what and how much they can handle. Not everyone is ready to hear the truth, let alone practice it. Physical age or bookish knowledge has no correlation to one’s readiness. If you are willing to listen, Nature is ceaselessly offering answers to your questions. The appeal of an answer is not dependent on the answer itself but on the mindset of the questioner. Similarly, the meaning of life is not so much about the meaning itself as much as it’s about the one on the quest for it.

A German approached Srila Prabhupada — the sweet and simple saint, the founder of ISKCON.
“Why am I always sad and depressed?” he said. “Why must I suffer?”
“Because,” said Prabhupada, “you are a rascal. You did a lot of bad karma in your past life and now you are paying the price.”

Many will frown at this seemingly uncompassionate response but this seeker immediately fell at Prabhupada’s feet and became his disciple. It worked for him. He said he got the answer he’d been long searching. Go figure.

As for the question, Does God Exist? Of course. What exists other than God? Only God exists. For another time.

Consistency of beliefs is burdensome. How will you experience the beauty and depth of the ocean without undocking your ship? Give yourself room to learn, to play, to explore, to experience, to be. Come anew. Holding on to a belief may be comforting, compelling, even energizing, but letting go is liberating. It’s okay to prefer comfort over liberation if you so wish, it’s a question of choice, a matter of temperament. Take your pick.

How did We Happen?
The Worst Disease

Get Back Your Health

Meditation is not enough