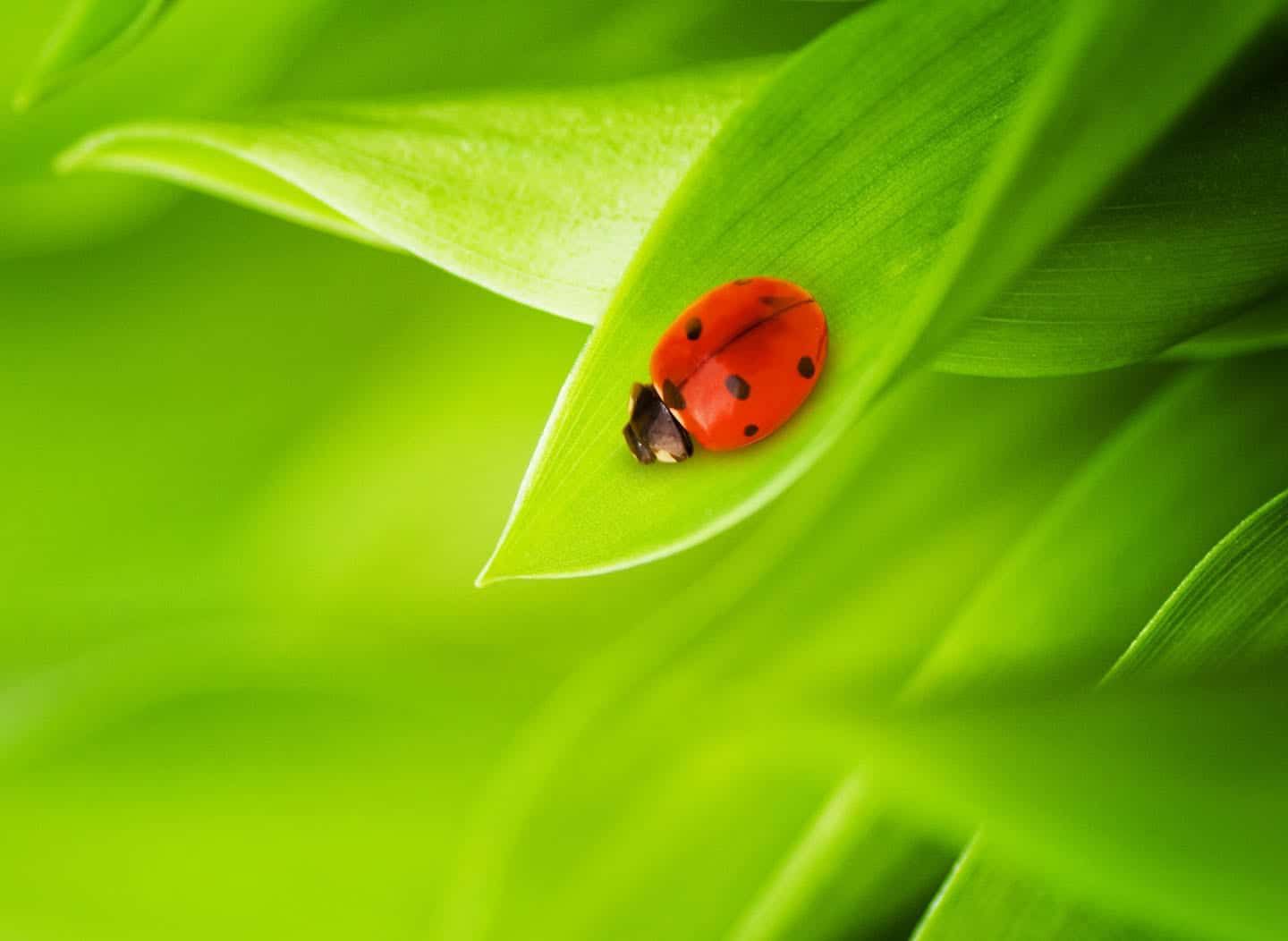 When They Trigger Anger in You

Do you contain your anger or does anger contain you? Who's resting on whom?

The other day a reader emailed me asking what to do when someone triggers anger in you? Even though, I’ve scribbled a fair bit on anger in the past, here’s some more because the whole world seems to be suffering from it. Everyone experiences anger and people can get ticked off over trivial issues.

To be honest with you, there’s no easy way of controlling your anger. It requires tremendous personal discipline to not lash out when you face betrayal, injustice or frustration. And even when you do have an outburst, it doesn’t mean you’ve resolved the issue because anger will still remain in you like sourness remains in a squeezed lemon. By shouting, you’ve simply let out a bit of frustration but it starts building up again the very next moment. Those who develop anger as their coping mechanism to deal with friction remain eternally angry because life is mostly about ­disagreements.

Most people get angry when there are undercurrents of frustration, of resentment in their lives. When you give no outlet to these negative emotions, sooner or later they will manifest as anger. Today, my intention is not to give you yet another method to rise above your rage (you can read my past writings on anger or hear my talks for that). Instead, let me give you a different perspective on anger, some food for thought. Allow me to share with you a beautiful story I read in a Jewish text once.

Hassidic master Rabbi Dovid Bidderman was the rebbe of Lelov, Poland. He was known for his kindness and esoteric knowledge of the Torah. People revered him. One day he was walking down the street when a woman approached him from behind and, for no rhyme or reason, hit him hard on his back. Before the stunned rabbi could turn around and respond, she began screaming at and beating him with even more vengeance. The rabbi fell down and curled in pain.

Suddenly, the woman stopped and cupped her mouth with both hands. The rabbi was not the man she had thought he was. She had mistaken him for her eloped husband. Feeling ashamed and guilty she apologized profusely. Rabbi Dovid got up and consoled her saying she had not beaten him but her eloped husband.

What is the moral of the story? The lady got mad at the rabbi thinking he was her husband. Had she known that was not the case, she would not have experienced a surge of anger on seeing him. Similarly, you don’t actually get angry at someone for who they are but at who you think they are.

And often, our view about who we think someone is changes as we get to know the person bit more. A while ago someone was mad at me because one of her family members wanted to spend time at the ashram while she was against it (there were other issues but this is all I can share to protect her privacy). She had never met me but had this notion of me as a monk who was either a religious fanatic or a fake swami who misled her family member. Her first question to me was, “How do I know you are not a fraud?”

First, I kept quiet for a good few seconds, then I smiled, then I laughed and then I became serious. I was quiet at first because I wanted the question to sink in. Not in me, in her. I believe it’s best to answer a question after the questioner has had the chance to hear it too. I smiled because I knew it was not a question but an attack so no answer was necessary per se. I laughed because it’s always been my natural response to all challenges.

I became serious because I truly felt sorry for her. I prayed for her peace. I felt her pain. I thought she must have endured much in her own life to have this anger in her heart towards someone she hadn’t even met. Somewhere, I thought, she must be angry with her loved one whom she didn’t want visiting the ashram. Somewhere, she must be angry with herself. I was merely the dartboard. And, presently, I had three choices:

b. To respond in kind.

c. To live my principle of compassion.

The first two options were ordinary and angry choices. Besides, I wasn’t upset with her but sorry for her. Her bitterness would not have gone away had I left or given it to her. I had no anger or bitterness to return anyway. In my monk’s bowl, I only carry sweets. That’s all I’ve to offer. “What do you think I could possibly want?” I spoke softly in response. Within my heart, I sent her love, I felt she could do with some. My inner feelings, my response of just one sentence calmed her down almost instantly. I went onto say some more things and a few minutes later she was laughing out loud.

I thought her question was not greater than my principles. That her life, and therefore our world, will be a better place if there was one less person she was angry with. And this is the take home message really: when someone triggers anger in you, first of all ask yourself who are you really angry at? Secondly, carefully choose your response. After you’ve decided how you want to respond, let some time pass before you convey it.

When you start to check your anger with mindfulness, eventually, it will leave your system completely. At that stage, you won’t have to make an effort to curb your anger, instead, you just won’t feel it in you. A mind free of anger is the next best state to a mind free of thoughts.

Don’t spit out your anger, don’t swallow it. Rinse it with mindfulness, with compassion, with love. But, what to do when the other person gets mad at you for no apparent reason? What can you do about their anger? For another time.

The Greatest Fear
The Path of Personal Fulfillment