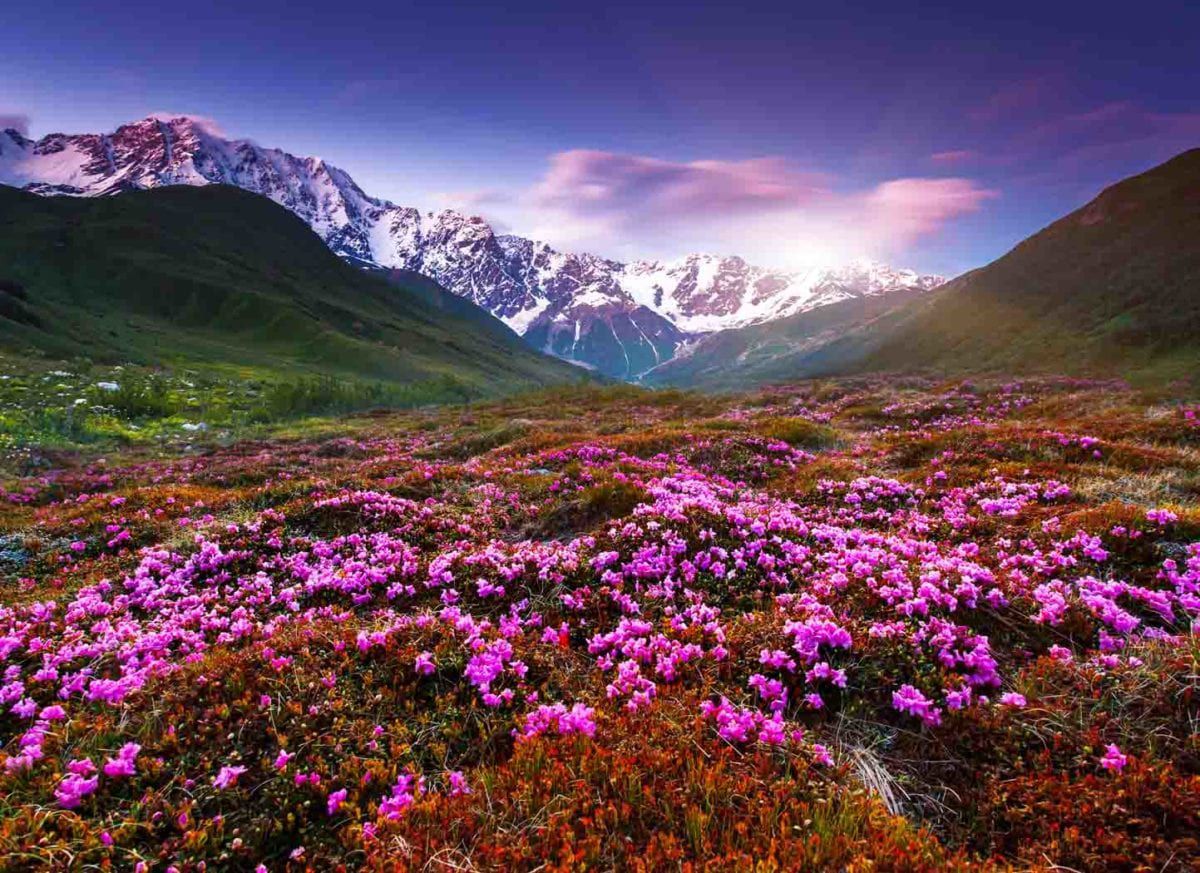 Why do Women Dress Up?

Function driven by form, every element of Mother Nature is a work of art; so is a woman.

Someone, an up-and-coming and bright author I have known for a while, wrote to me the other day. She asked an interesting question: why do women dress up? She wanted to know if there is a scriptural viewpoint on this. I reflected on her question and decided to share my thoughts with all of you. Hence this post. Some of my statements may sound stereotypical or even cliché; however, please know that by that I do not mean that one gender is better than the other. I do believe that men and women are built differently — emotionally and anatomically; such a difference though is not an indicator of one’s superiority over the other. Moving onto the topic, the way I see it, there are two aspects to why women dress up.

Going by the theory of evolution, the male species always had to compete so they are designed to show off their strength and might, whereas females had to choose so they evolved to do things and show their traits to heighten their own appeal to a degree where they would get more and more contenders. Over a period of time, such an approach became ingrained in their respective brains, in society, in the minds of the two sexes. So, a woman dresses up for herself as well as for other males and females. She wants to look the best among all. She may not consciously think like that, it may not even be her primary motivation. It is evolution, a phylogenetic signature if you will. I am reminded of an anonymous quote: “The average woman would rather have beauty than brains because the average man can see better than he can think.” Deprecating yet worth pondering for the average and exceptional alike. Humor aside, the human species may have animalistic instincts, but we also have intellect, which no other species possess, and that leads to my second point below.

The creative and spiritual aspect

A woman is a work of art. She represents creativity. Even in procreation, she represents growth and sustenance. A man drops his seed and moves on, but a woman is designed to care for what she receives. She helps it grow and nurtures it. By her very nature, she is built to be caring, loving and affectionate. She represents attachment and love. Therefore, it is no different when it comes to her own body too. She likes to take care of it, cleanse it, paint it, make it up it. Of course, she loves to be appreciated and complimented, but a woman does not dress solely to gain attention; she dresses because she likes it. She dresses up or dresses down for herself just as much as she may for anyone else. It is for this innate attribute and quality that as a child, she can play with dolls for hours just dressing and accessorizing them. She is not doing it to gain attention at that time, it is just her; she likes to take care in her own way.

She is about art whereas he is about logic and science. It is for this reason that even a young girl can spend hours in front of a mirror even though she may not step out of the house at all. A man is designed to use and make the best of what he has before moving on; a woman on the other hand likes to preserve. Everything in Nature is a work of art, a feminine quality is prevalent throughout. The mountains, the meadows, the oceans, rivers, and lakes are all a work of art. Imagine what it would look like without such natural offerings. Man’s art on the other hand is represented by concrete buildings, functional artifacts, and scientific growth. I am not categorizing it as good or bad, right or wrong, I’m just stating my thoughts.

A man’s primary characteristic is to focus on function, and a woman’s basic nature is to pay attention to form. Perhaps, both attributes are needed to keep the planet alive. Ever wonder why we call it Mother Earth, Mother Nature? Granted, Her rage can be just as intense; the storms, the tides, the hurricanes, the volcanoes — the fury of Mother Nature; correctional measures. Both wrath and love are blind, just like hatred and attachment.

On a lighter note, the next time she takes forever to get ready, take it easy; this is ingrained. And the next time he gives you an electric blanket on your birthday, take it easy; he is thinking about your comfort and warmth. As I always say, you cannot get angry at what you understand. Understanding leads to compassion.