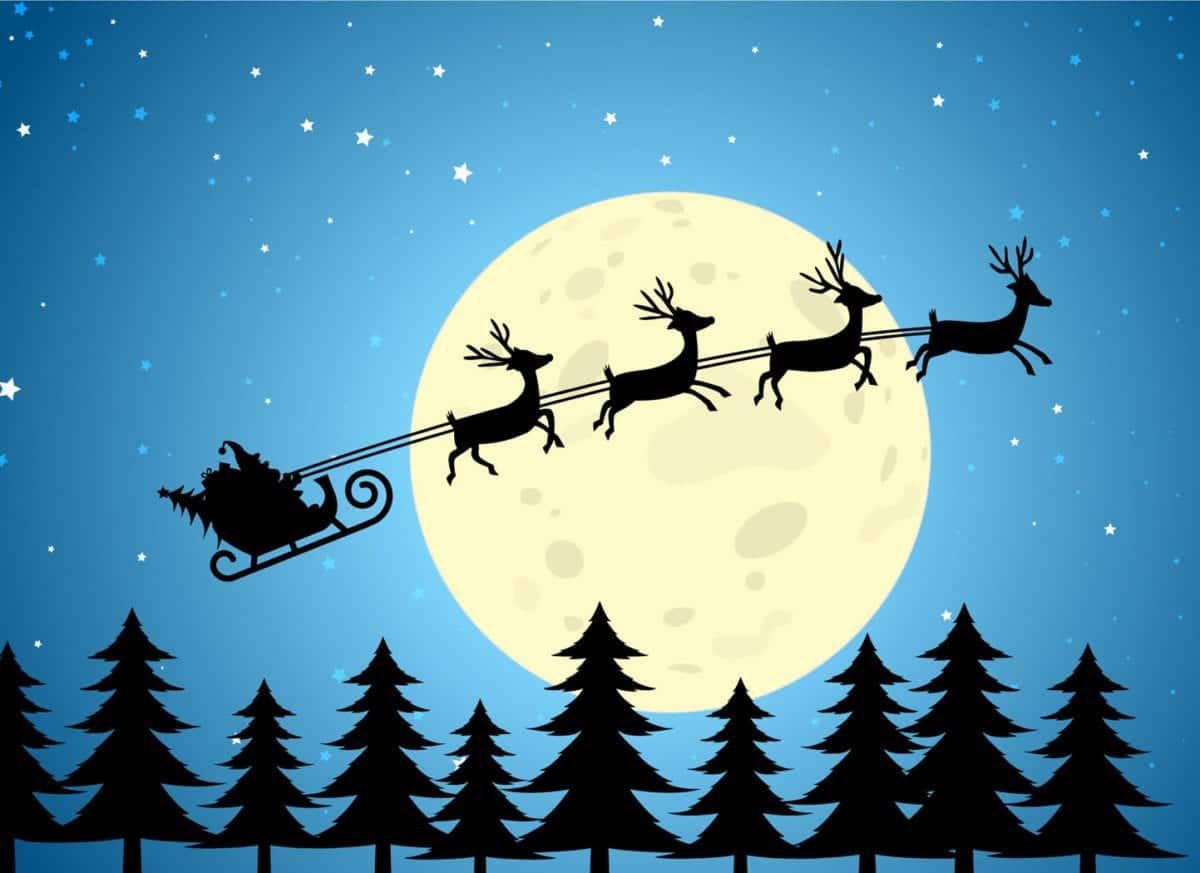 Fear of the Dark

If you believe in inspiring and positive mythical entities, you'll naturally feel there exist ghosts and demons too.

Everyone has fear, only the degree varies. It is innate, it forms part of our survival mechanism for it triggers the fight-or-flight response. Allow me to begin with a question I was asked the other day.

A wonderful lady, the mother of two young ones, said, “My son is afraid of the dark. What should I do?”
“Who isn’t?” I said. “Let him be. Has he ever been so scared that he wet his pants?”
“No. He’s never done that.”
“So, what’s the problem?

Were you not scared of the dark when you were a child? Won’t you be afraid if you have to explore an unknown terrain at night? Familiarity eases fear. Your son gets scared because he’s still exploring the world. He has a live and thriving imagination in his world. If he believes in Santa Claus, he may as well believe in ghosts too.

When you read those fascinating fairy tales and religious stories of celestial beings to him, you create the imprint of myths in his mind. It’s only natural then that he expects ghosts and demons in the dark. But I’m not saying stop reading out those stories to him. Just accept fear as a natural emotion in your child. Over time, Nature will teach him. Don’t tell him not to be afraid of the dark because there are only two words he’ll remember from your instruction — afraid and dark. Consequently, when in the dark, he’ll automatically think fear. Instead, tell him to turn on the light.”

Fear is not just a feeling but an emotion. It is tightly linked to our evolution. A sperm joins an egg in the dark. A fetus spends nine months in the dark. It has no control over its own life. It is helpless, almost immobile. It is fed whatever the mother intakes. It cannot accept or reject anything. There is no freedom, it’s tied to the umbilical cord. That phantom feeling still exists even when one is well out in this world.

Even practically, dark means you can no longer see. What you cannot see becomes the unknown. Your mind triggers a fear signal because it cannot plan to tackle the unknown. You can only defend against what you can comprehend. So, in the dark, a feeling of helplessness gains prominence because we don’t know what we may be up against.

Imagine coming back to your home well into the night. You approach the main door to unlock it, only to find out someone had broken in while you were away. You feel scared, naturally. What if the person is still inside? What if he is armed? What if they are a group and so forth. These questions and many more race through the head. Even after you have turned on the lights and ensured all is well, a creepy feeling lives on for months that someone has been through your home in your absence, without your permission, without your knowledge. You feel your defenses have been breached. They know you, but you don’t know them. Fear. Natural.

If you are going to bring your children up talking about nymphs, fairies, spirits, ghosts, demons, angels, and the rest, you are invariably telling them there are beings they cannot see. And when they actually can’t see in the dark, scary images automatically crop up in their minds. They know angels are not going to appear in the dark because children’s books often show plenty of light around angels, whereas evil beings are shown in the dark.

This is conditioning. This blemishes their pure minds with nonexistent artifacts. But Life teaches them, and over time they learn how this world is full of fiction. This empirical wisdom and learning helps them to overcome the fear of the dark.

“Johnny, can you quickly get me the broom from the garden?” asked the mother at night.
“But, I’m scared of the dark, mommy,” said Johnny. “There are ghosts outside.”
“Have faith in God, Johnny. God is everywhere and he’s stronger than ghosts.”
“Are you sure God’s in the garden as well?”
“Positive. And he’s watching out for you. Now, go get me the sweeper.”
The little Johnny opened the door slightly, stretched out his arm and said, “Please pass me the broom, God. Mommy says you are in the garden.”

Grown-ups can give themselves false affirmations, they can be clever to deny ghosts but accept God. You have already learned to bend the truth as per your own convenience. A child has absolute imagination though. As they become more conditioned, they will learn the tricks too. Sad.

When reality outgrows imagination, fear disappears, for fear is always anticipatory. Yes, always. The present moment has no fear, it’s when you start to think about what may happen in the next moment that you have any fear at all. I was hoping to cover the types of fear in this post. Something for another day.

Be here now. Be free, be fearless. 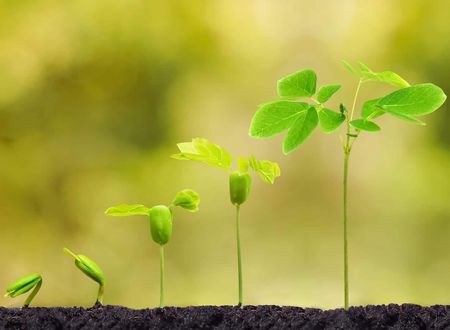 The Source of Fear

Like seed is the source of a plant, our fears too have a source. To get past our anxiety, fears and phobias, we've to get to the source. 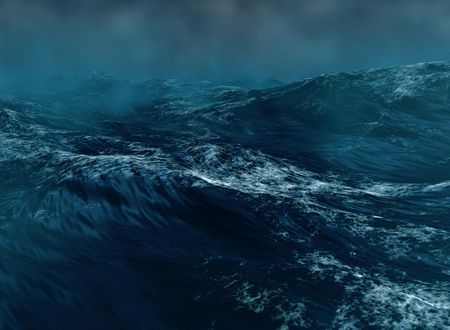 The Antidote to Fear

When the storm of fear rages on, there is a way to remain calm and positive. Here's how. 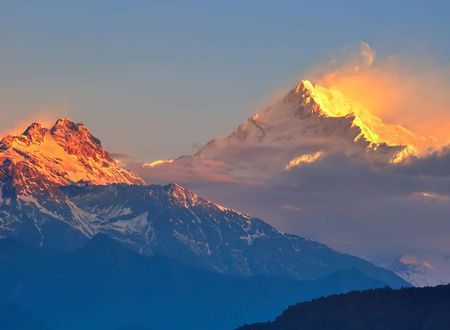 How Not to Attract 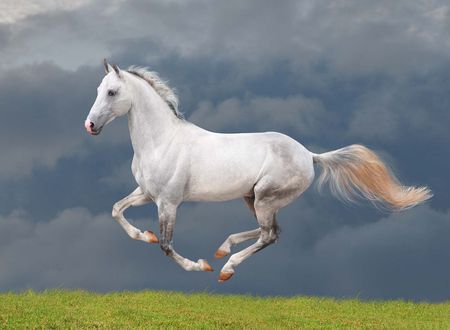 How to Deal with Self-Doubt

A bogey or a birdie; a bunker, or, an ocean of opportunities, you won't know until you play. What's your fear? 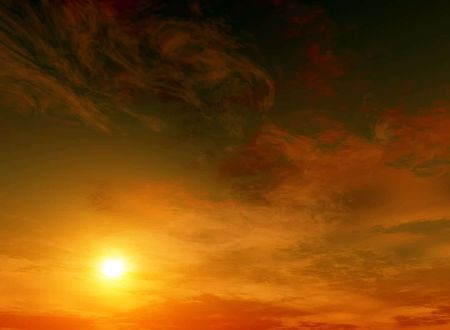 The Fear of Death

Water evaporates and it rains back, Nature's play continues. Everything in nature is eternal. It only gets transformed.