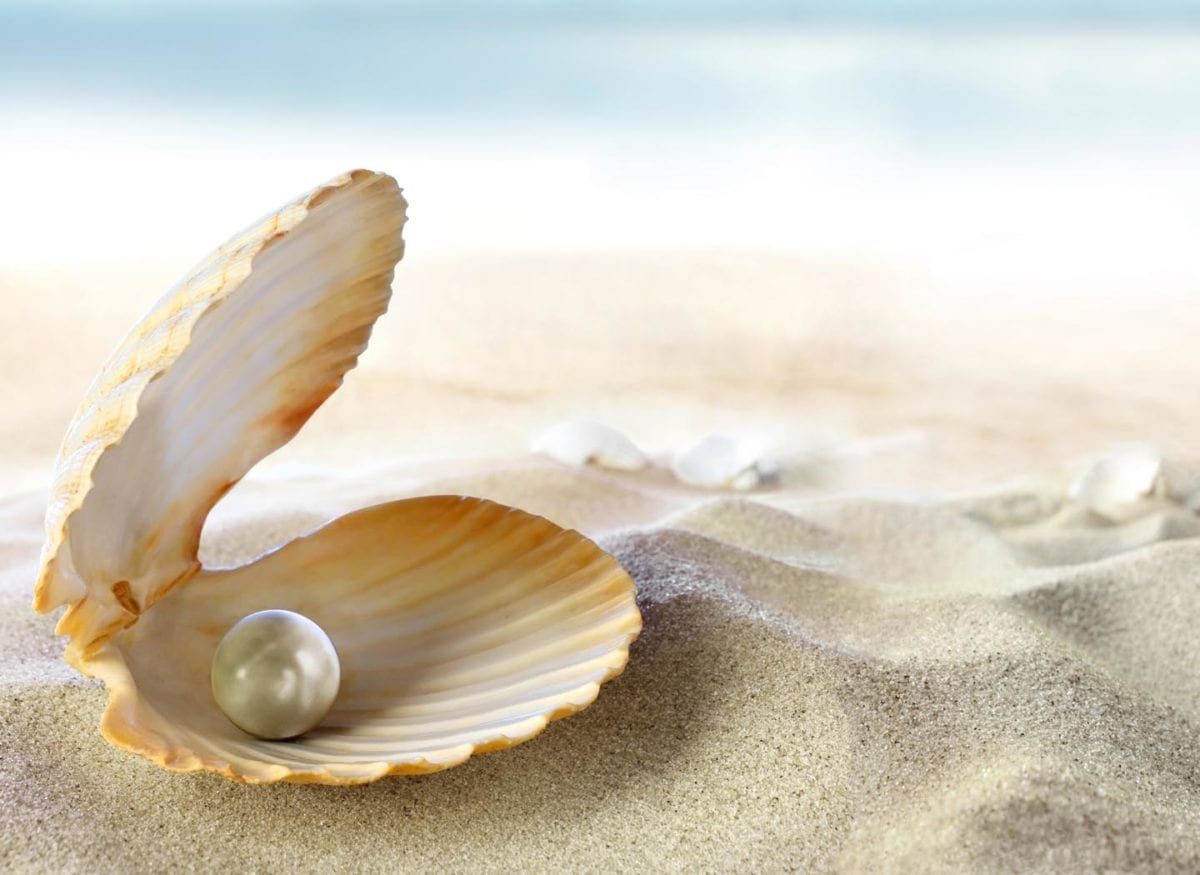 Confusions of a Teenager

Making right choices at the right time sometimes make all the difference between being a pearl or simply a drop in the ocean.

I really don’t know what I’m doing, why I’m doing, there are so many things I don’t want to do but I still end up doing. I’m so confused, I can’t concentrate, I haven’t been able to follow any discipline or set my priorities right. I just haven’t been able to help myself one bit. Every time I try doing something I just give up too quickly without even putting 1% effort into it. I’m not happy, I feel sad and I don’t know why. I want to study and I want to make my parents and myself proud but I just can’t seem to. I feel like crying, I just want help to feel okay. I want to be strong, I want to be able to do things on my own. Please help me I don’t know what to do at this point, I really don’t.

This is an excerpt from an email a teenager sent to me while back. I’ve quoted it literatim with minor grammatical edits. If you believe me then please know that this is mostly the tone of emails I get from those on whose shoulders rests the future of our country, our world, our planet — the young adults. What’s particularly poignant to note is that teens who write such emails to me are actually very intelligent, capable and ambitious. Yet, they go through numerous confusions and emotional challenges on a daily basis, sometimes many a time during the day. I’m not surprised though. Teenage is one of the most difficult phases of life because during these years not only are you discovering yourself but also constantly battling with distractions and expectations.

A famous heart surgeon took his car for servicing. There was some problem in the engine. A few hours later when he went to collect his car, the mechanic stopped him for a small conversation.
“You are that famous doc, aren’t you?” he said. “Can I ask you a question?”
The surgeon nodded with a sense of pride.
“Basically, you and I do the same thing. You do to people what I do to cars. Like me, you also open engines, clean a valve or two, change some parts and put it back. Then, why is it that you get $2500 an hour whereas I get only $25. It’s not fair, don’t you think?”
Taking the keys from him, the surgeon said softly, “Next time, try fixing the engine when it’s running.”

Teen years are like that — servicing the engine while it’s running. It is one of the most defining periods in our lives because this is when our base habits, our defences, our coping mechanisms, even our fears and phobias, become sort of permanent. Teens who are able to invest their energies in the right place or cause go a long way and generally lead more fulfilling lives than their counterparts. So, what are the key differentiators? Why are certain children so together while most seem to be struggling? Why do most parents have hard time communicating with their children and vice-versa? And why do most requests feel like demands at both ends? It’s not that teenagers don’t want to listen (something I hear from parents all the time) it’s just they actually have too much going on. There are confusions, choices and peer pressure at every step.

So much so, even most parents end up confused. They don’t know what to tell their children, and how or how much to say. I have seen it in parents’ eyes — their desperation to help their children and their despair in being unable to do so. Besides, generally speaking, most teens also experience a certain disconnect with their parents. The end result is that very few have anyone to consult or look up to. And, anyone who they do approach starts to give them advice. This isn’t always right because more than advice, they need empathy, they need to be heard.

Earlier this month at the meditation retreat, nearly 75 participants, aged between 25 and 81, immersed themselves in learning the art of meditation and developing core virtues like compassion, discipline, concentration and resolve to lead a more fulfilling and happy life. One point that comes up repeatedly during my talks is: “I wish I had this guidance when I was growing up. I would have been a different person today.” This statement has always made me pause and think. It’s true. When I deal with adults, their ways are mostly set, they have already learned much through their own experiences, they want to change but find it increasingly hard, life has already run them through the crusher.

What if, some guidance was available to them while they were still young, before they developed the habits they want to quit now. What if, while growing up, they could learn to listen to their own voice, what if, they could learn a way to deal with distractions and peer pressure, what if, they could master the art of discipline and learn to trust themselves. Over the last four years, many readers in various parts of the world have requested me repeatedly to make myself available to the young adults, to connect with them directly.

In light of the above, I’ve decided to hold the first self-transformation retreat for teens in India from May 23 – May 26, 2015. In this retreat, I’ll be focusing on how to inculcate discipline and meditation for inner strength and growth, how to overcome distractions and procrastination, and how to handle peer pressure. Booked out. No more spots.

Is Suffering Really Necessary?
How Do You Know What You Know?