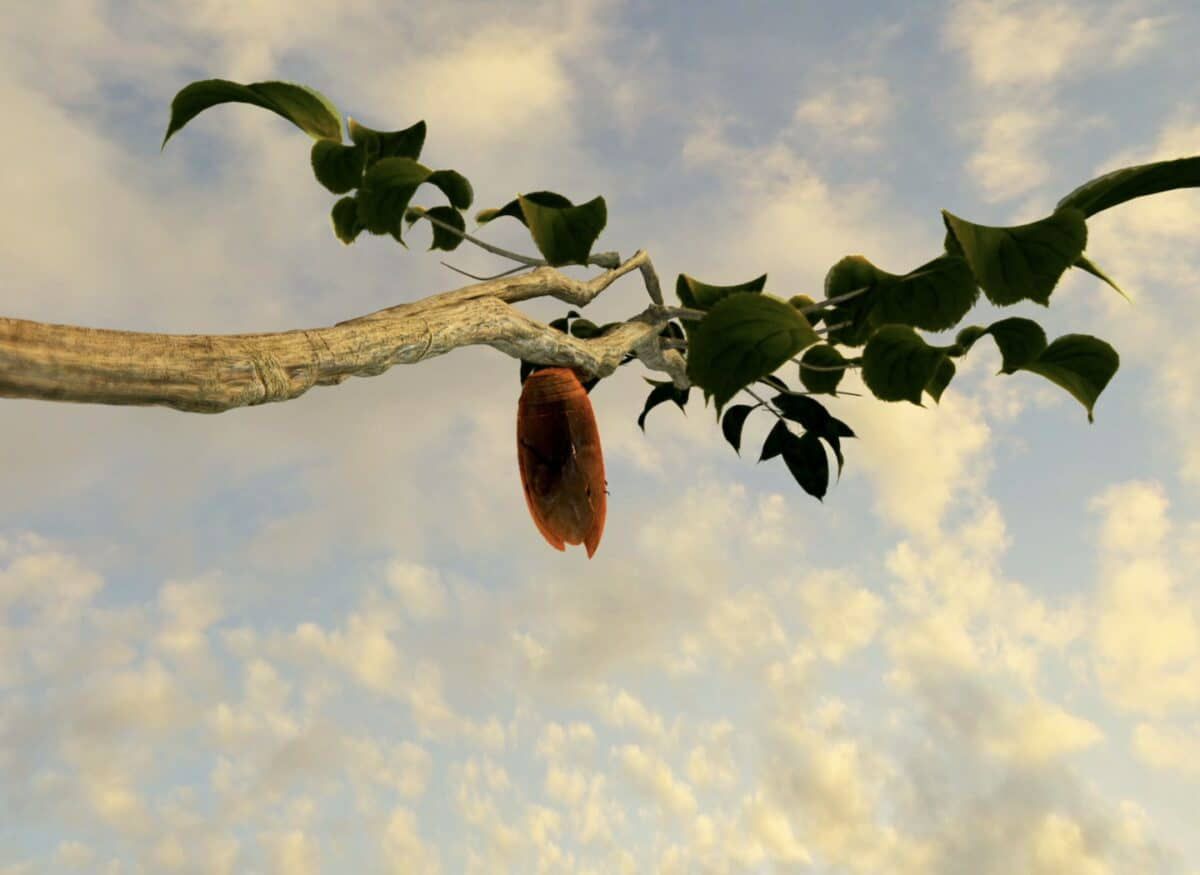 In a certain village lived a quiet sadhu who was known for giving the briefest answers to the problems people brought to him. And his most common reply was “grow up”. No matter what ninety percent of the people had to ask, his answer would be, “grow up”.

Master, I’m not happy with so and so. Grow up. I am upset with the way people treat me. Grow up. How do I progress in life? Grow up. I am unable to follow any discipline. Grow up. People are not grateful for what I have done for them. Grow up. So much so, if perhaps anyone had ever asked him how to grow up, he probably would have answered, “grow up”.

One day, a determined woman went up to the sage and asked, “Whom do you consider a grown up?”

The sage tried to dodge the question but the unrelenting questioner wasn’t having any of it. He had met his match. He knew that even the most powerful man was helpless in front of the woman who had set her mind on knowing the truth. She would not give up until you came clean.

“When does one grow up according to you?” the woman asked again. “Please, just tell me the truth.”
“Exactly!” the sage said joyously.
“Exactly what?”
“The truth!” he replied. “You are a grown up when you realize the futility of telling lies to anyone about anything at all.” 1

The lies we tell others to gain their trust (how ironic), the lies we live to fit into the world, those lies that we tell ourselves are nothing but signs of our ignorance and childishness. Every lie you utter weakens your consciousness, it dampens your tapas. We are perched on the scaffolding of virtues while renovating the building of life. And each time we lie, a plank or a pole is removed from that supporting structure. But, this post is not about lies. It is about growing up, it is about being truthful.

And, my friend, it takes a lot of courage to speak the truth.

Speaking the truth can land you in awkward, dangerous, scary, and difficult situations, but in the end it’s always worth it. For, either you stand for something or you don’t. If it’s the former, why not have the courage to admit it and be transparent? And if it’s the latter, why bother with it at all?

What I found noteworthy in the definition of courage is that it refers to our mental or moral strength. It is perhaps, both. At any rate, “grow up” is sage advice.

Mulla Nasrudin’s wife and son were washing dishes while he and his daughter were watching TV. Suddenly, there was a crash of breaking dishes, then complete silence.

The girl looked at Mulla and said, “It was Mum.”
“How do you know?” Mulla said.
“Because,” the girl said, “Mum did not say anything.”

It takes courage to admit our mistakes and speak up when we err. It requires empathy to be quiet when others falter. And, the wisdom to know when to speak up versus be quiet comes when we grow up.

Having said that, it’s important to emphasize that “growing up”, even though it’s pretty self-evident, is not a moment but a process. In my mind, as you grow up, you embody the attributes below:

In other words, as you grow emotionally and spiritually, you become increasingly humble, self-reliant, and truthful. Forget the futility of telling lies to win approval, you realize the pointlessness in telling anything to win any kind of approval. You arrive at the conclusion that in the end none of it will matter. If that is indeed the truth, why not lead a life of meaning and courage? This wisdom is probably the final stage of growing up. And you are fully grown up when you start imbibing it in your thoughts, actions and speech, at every possible opportunity.

Not happy with your in-laws? Grow up. Upset with the world? Grow up. Frustrated because you believe you deserved that promotion at work? Grow up. The world owes you something? Grow up. Think you are indispensable anywhere to anyone? Please not only grow up but wake up too.

So you are a grown up now? Good. Time to be childlike already.

244 comments on this post. Please login to view member comments and participate in the discussion.