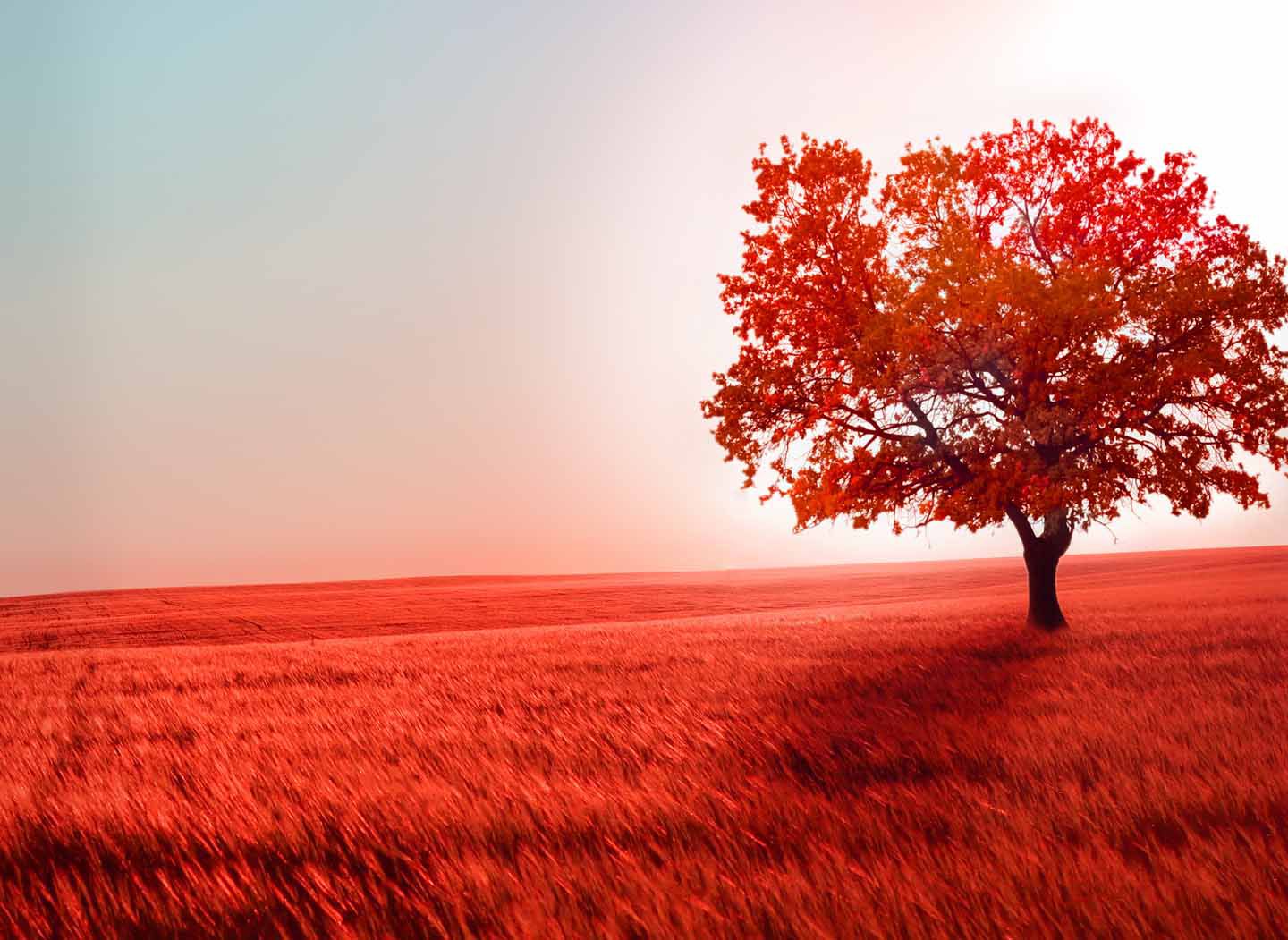 How did We Happen?

I received an interesting email the other day. If you bypass the general tone of the message, you’ll find the questions worthy.

Despite my scepticism, I can’t help but hope…That maybe you’ve got some answers which nobody has. So tell me without indulging in cryptic mystic hyperbole if you could(please!) How did we happen? What’s the purpose of all this? What happens after we die? Please don’t be shy to admit if you don’t know the answers…It’s ok…I will continue to search…Can u reply fast?

Before I share with you what I wrote back to her, I’m reminded of an anecdote. A Zen monk was sitting under a banyan tree. Coincidentally, he was pondering over exactly the same questions of birth, death and more. His master’s answers couldn’t satisfy him, the scriptural thought didn’t appeal to him, the teachings of Buddha couldn’t douse his curiosity.

Just when he thought there were no answers to his questions, a mighty gust of wind blew and the leaves started fluttering. One of the leaves could cling to the tree no longer and got detached. The wind raised it high up in the air and tossed it around before thumping it on the ground. It was as if caught up in a tornado.

“My life is like the leaf,” he realized. “No matter what I want or how much I want to hold on to the tree of life, one day I’ll be disconnected. This severance is not the death, but the beginning of another life. And like the leaf, I’ll be flung around. The tornado of desires will pitch me around. There is no sense in resistance. I must go with the flow before ending up on the ground. And even then, this is not the death but the start of another life still. As I’ll decompose, I’ll become part of earth, I’ll continue to live in millions of other organisms. The cycle is eternal.”

This was his realization, not necessarily mine or yours. Moving on to what I wrote to the reader:

“Even if someone gave you the most accurate answer you might still not accept it because there’s often no way of verifying its validity. Everything on our origin, death and afterlife is a theory with one difference at the most — some sound more plausible than others.

There is no heaven or hell. There is no supernatural creator. There is no universal purpose applicable to all individuals. There may even be no individual purpose because the quest for purpose is a craving of the conscious mind. Why does a sense of purpose disappear in sleep, or when one is unconscious, or in an infant? As we grow, a sense of ego, of individuality, makes us feel that life can’t be meaningless. This notion of meaning is simply a pointless ramble of the conscious mind.

The brutal truth is that every being, every single entity, if anything, is merely an insignificant, dispensable and disposable aspect of Nature, whose self-fulfilling purpose is to sustain itself.

The theory of evolution is the most sensible response to the question of how did we happen. But, it doesn’t give us the complete picture either because it misses out on the basis of evolution — it tries to explain how we happened and not why. Why do we even take birth, or why do we evolve? We do so, because, in my view, Nature recycles.

If you observe closely, everything in Nature is recycled. Absolutely everything. The five elements of earth, water, fire, air, ether, and the innumerable compounds thereof, all entities ­— living or non-living, animate or inanimate — they are all subject to recycling. Everything, including our body is salvaged by Nature. So does our consciousness as it finds a new home after death. Nature’s only goal is survival; and it accomplishes it through the eternal cycle of transformation. That’s how and why we happen(ed).”

The other day, I was walking back to my hut at night and a dog was walking in front. Due to the heavy rains, all sorts of creatures had appeared out of nowhere (talk about creation). Inadvertently, the dog stepped on a snail. I sat down and flashed my light on the snail. It had turned into pulp and was crushed under the weight of its own shell. The dog kept looking at me lovingly, completely oblivious to the life it just took.

I sat there for a wee bit more and tiny insects began gathering up on the dead snail. In no time, bigger insects made way into the equation and started devouring their meal. I carried on observing and it began drizzling. Meanwhile, the struggle here between the insects continued — each wanting more. Soon, the soft showers turned into torrents and the smaller insects ran for their lives.

A few minutes later, the larger ones fled as well under the heavy rain and left in front of me was a gored snail. The dog too had taken shelter under the nearby roof. The rain stopped. I waited bit more and the insects were starting to return.

I looked at the dark sky, at the quiet mountains, at the roaring river. What a magnificent play of nature, I thought. Sunlight during the day had given birth to billions of tiny creatures and a downpour of a few minutes had wiped them off the face of earth. Countless crawl out from the womb of Mother Nature and countless merge back. Every moment. I prayed for the sentient beings and went back to my hut.

I’ve observed ants, insects, fish, snakes, scorpions, wolves, deer, bears, boar, baboons, monkeys and humans. There’s no difference. When it comes to Nature, when it comes to the inexplicable essence I call God, there’s absolutely no difference whether a dog steps on a snail or an elephant on a man. Whether a flood destroys a thousand sheep or a tsunami a thousand humans, Nature makes no distinction.

Human sense of superiority or a conceited notion of being special is merely an arrogant view. It shows a lack of understanding, it demonstrates an absence of compassion.

In the words of the celebrated Chinese thinker and philosopher, Wu Hsin:

How many of your questions
Have been answered,
But still
You don’t have the answer?

Is it possible that
The answer isn’t
Found in more questions?

Is it possible that
The answer isn’t
Found in more concepts,
More thoughts?

Is it possible that
The answer is
Revealed in their very absence?
(Roy Melvyn, The Lost Writings of Wu Hsin.)

Somehow you believe that every question ought to have an answer. An absolute answer, at that. It’s a vain and a childish view. The books of the wise ones contain no absolute answers. Why is the universe infinite? What will you say when your child asks you why was I born to you, O mother?

Swami can give you the answers but they won’t lead you to your truth. Rather than answering your questions, let’s question your answers. Your questions are not the problem. Your answers are.

How to Raise Children
What is the Meaning of Life?