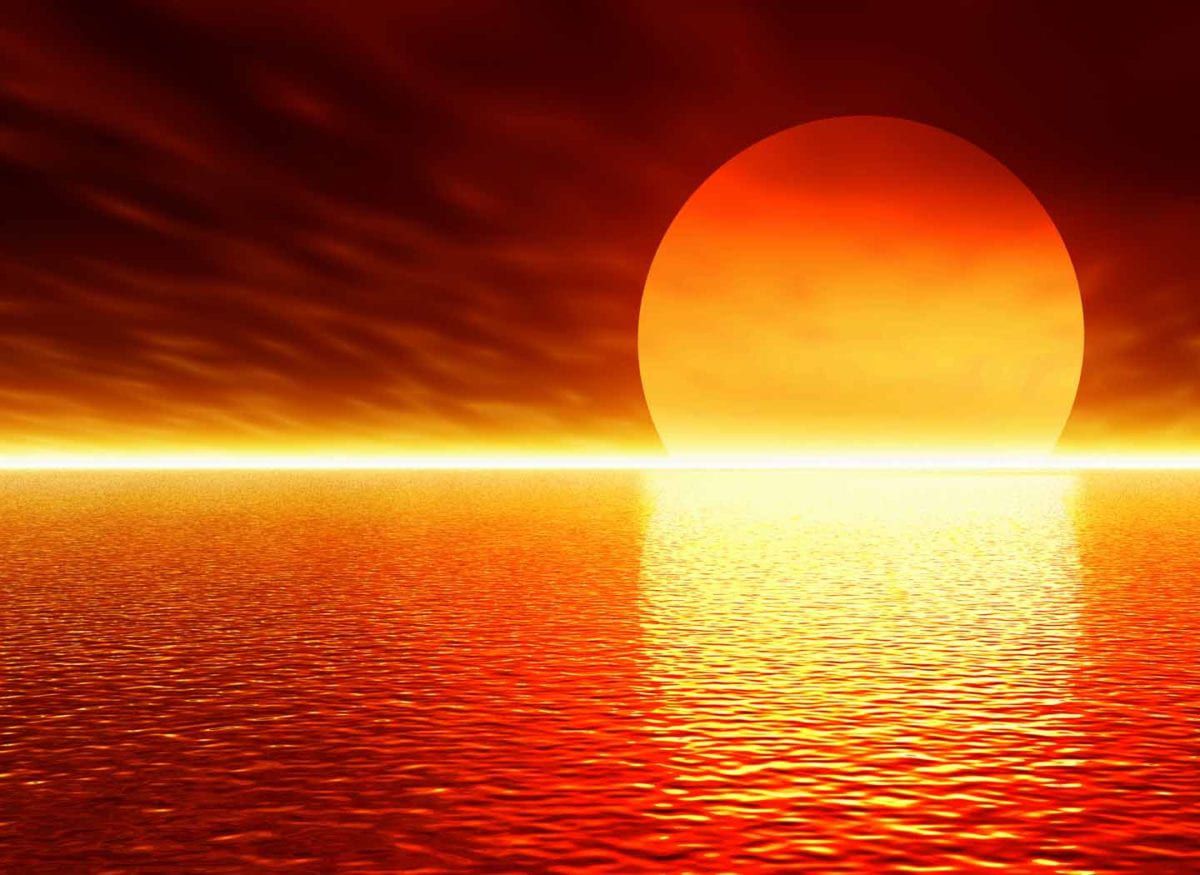 How to Overcome Anger

Let go of your anger, let it sink like the setting sun behind the horizon. Here are three practices.

Today, I bring to you an important post on anger, for, it talks about how to overcome anger. There is a primary method and there are auxiliary acts that can help you win over anger. Let me share with you a little story before I spell them out.

A disciple once approached a realized master. He wanted to know how to attain the transcendental state of equipoise, of tranquility, self-realization in other words.

“Sleep when you are tired and eat when you are hungry,” the master said, “that’s mostly what’s needed.”
“Isn’t that what everyone else does anyway?” the disciple exclaimed.
“I wish they did. People scheme a million things when trying to sleep and they make a million plans while eating. Their mind is dispersed, it’s all over.”

So, how does this story relate to our theme? Well, the most important method of overcoming your anger, the first practice below, is hiding behind the words in the aforesaid anecdote. Let me elucidate the three practices that will help you in understanding, controlling, and overcoming your anger.

1. The practice of mindfulness to overcome anger

Arrows of agonizing words shot during anger, reckless actions done in a fit of rage one may repent later on, and insulting gestures during uncontrollable episodes of anger are the result of losing a sense of mindfulness, of not being careful. Just before the eruption of anger is a state of delusion, such a state makes one forgetful, they fail to choose the right reaction.

Mindfulness remains the single most important method in overcoming not just anger but all other undesirable habits. If you are mindful, you can check the flow of thoughts, you can remind yourself that you do not wish to be angry. A while ago, in my post on overcoming distractions, I wrote about an effective question you can ask yourself, “Is this my best move?” It immediately draws you back to the present moment.

You have to do exactly that while practicing mindfulness. Just before you experience a surge of energy waiting to burst through words and actions, you have a moment to ponder over the choice you are about to exercise. A reminder that you do not wish to let your blood boil and abuse the other person, that, you are not allowing your anger to get the better of you, such a reminder will do the trick.

As you cultivate the practice of mindfulness, you will find it increasingly easy to choose a preferred response, the one you like, in any situation. However, until such time that you are able to tame your emotion of anger, and until you are able to transform it completely, there are two other steps you may take, as follows.

Each time you get angry, and after you have cooled down, jot down four short paragraphs addressing the following:
a. The episode: What actually happened?
b. The cause: What triggered your anger?
c. The degree: Was the extent of your anger justified?
d. The future: Should this situation repeat, would you respond exactly in the same manner again, or differently?

If you wish to strengthen your practice even further, you may also journalize each time you are able to control your anger. Writing a journal and later reviewing it helps you analyze and understand yourself better.

This is an effective practice and easy to execute. Next time you get angry, see if you can record your voice and play it back later. Chances are you will find your own response amusing. When you replay your reactions, you gain awareness. Awareness is synonymous with mindfulness.

A few people wrote to me asking if it is possible to remain forever calm and not even be the surfer. The answer is yes. It requires practice and mindfulness. You can be the neutral spectator. If you do not lose a sense of the present moment, if you remain committed to your inner peace, nothing can provoke you.

When you have an awareness of the present moment, there is no effort needed to overcome anger. However, if you are a spectator standing a little too close, the waves may still wet your feet. The key is to maintain the right distance, by moving away when the tide is high and getting closer when the sea is quiet. Anger is not just an emotion, it is an emotional response. Like all other responses to everything else in life, this too is a matter of choice.

“My wife is annoying me,” said old Mulla Nasrudin. “Every time she has a bath she spends a couple of hours playing with rubber ducks and plastic submarines.”
“If it makes her happy, why should you worry, Mulla?” asked the psychiatrist. “I certainly don’t see why it should annoy you.”
“You would if they were yours,” Mulla stated as if matter-of-fact.

The more attached you are, the greater the anger. With attachment, it is difficult to overcome anger. The extent of hurt you experience is directly proportional to the degree of attachment you have.

For example, if you are really attached to your possessions, any time anything goes wrong with them, you are likely to experience grief. The greater such attachment, the more the grief, the greater the grief, the more the pain, and anger follows in tow. And what happens when you are really, falsely, attached to yourself? It creates a big ego. It is the biggest hurdle to overcoming anger. Such ego is comparable to an inflated balloon, the slightest of pinpricks causes it to burst.

No attachment, no pain.

Angry People of Three Types
How To Enjoy Life?