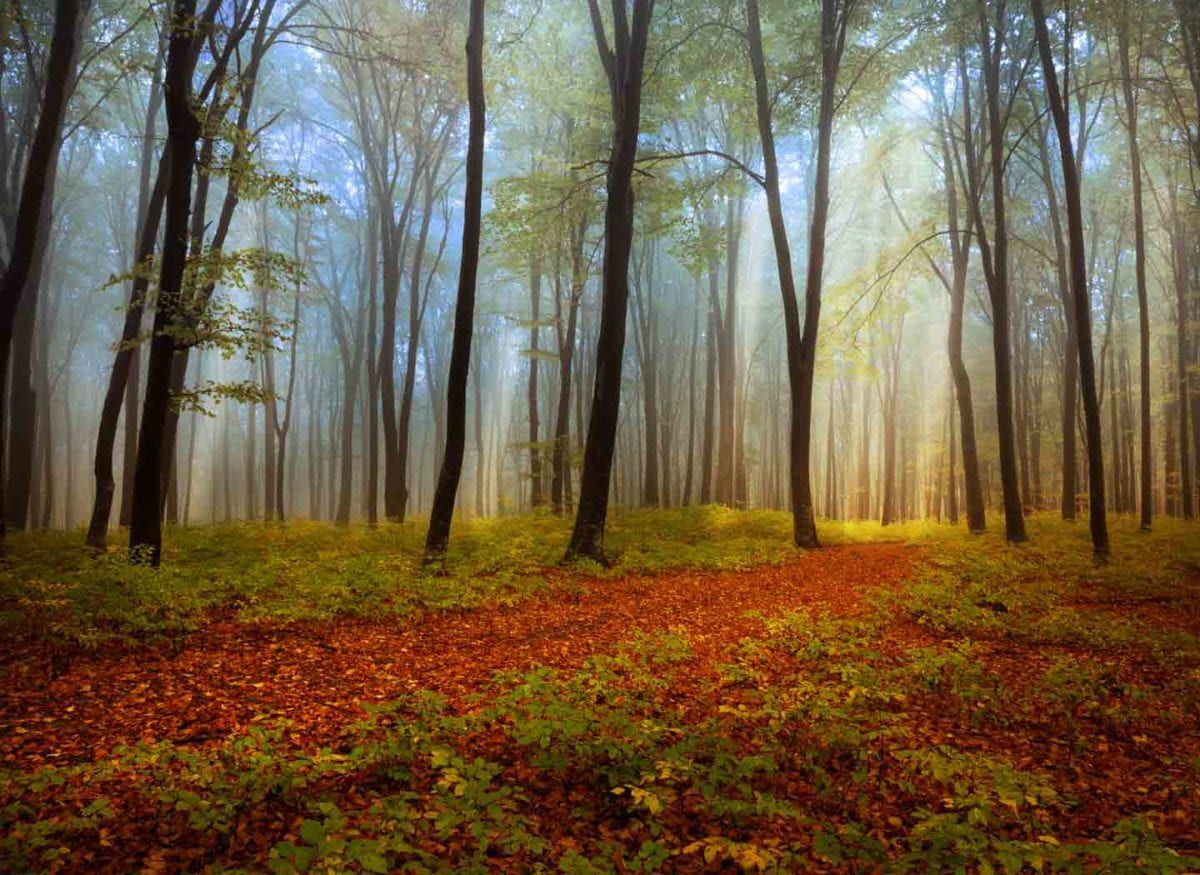 How to Keep New Year’s Resolutions

When you keep walking with patience and discipline, the path to fulfilling your resolution continues to unfold. One step at a time.

In a cartoon by Annie Taylor-Lebel, Angus, a dog, asks Phil, another dog: “What exactly is a New Year’s Resolution?”
“It’s a ‘To do’ list for the first week of January,” says Phil.
Sounds familiar?

Many of us make New Year’s resolutions. Personally, I like the idea of making resolutions. It gives you something to work towards throughout the year. And of course, it gives you another reason to celebrate when you fulfill your promise. Having said that, most people failing to stay the course, often give up their resolutions within the first few months, if not weeks. In my view, either don’t make resolutions or leave no stone unturned in seeing them through.

When we make a resolution but don’t keep it, our self-esteem takes a hit, it weakens our self-confidence. Your conscious mind, your habits, want you to break your resolutions. They’ll create plenty of noise and will exploit every thought, every idea, every possibility to have it their way.

If you don’t stick to your resolution at that time and give up, it becomes a lot more difficult to honor your promise the next time. That’s because your conscious mind has won over you, it thinks I can do whatever I want since this person foregoes his stance if I persist.

But, every time you choose to keep your resolution and not listen to the talkative mind, you get a significant boost in your ability to keep your promises. Because, now your mind says I’m in the body of a person who does what he pronounces. My whining is of no use because he won’t give up.

When your mind is convinced that you won’t listen to it once you’ve decided on something, it’ll stop bothering you. Try it any day. Nearly three years ago, I wrote a post citing some olklore of a devotee’s resolution. A resolution is a living thought, I’d said (here). Not everyone is as strong as the person in the legend though. That doesn’t mean everyone can’t be that strong. You can. Here are three golden principles of making and keeping your new year resolutions.

Do it for you

Remember that while your resolution may have a positive impact on those around you, it is predominantly for yourself. Your resolution should strictly focus on what you plan to do. For example, you can’t say I’ll not let my partner get mad at me this year. Or, I will make my boss give me a raise.

Well, actually you can but this won’t really be a resolution because a true resolution should focus exclusively on your actions and not on those of others. I will not shout at my partner can be a resolution, for example. A resolution is a promise you’ve made to yourself.

Make a resolution about something you feel passionate about. Something that will motivate you to fulfill it. While it’s natural to make resolutions driven by the outcome, your complete attention should be devoted to the actions that will lead to the desired outcome though. Visualizing the outcome or dreaming about it is only to keep you motivated. Results will come from action alone. When you feel lazy or feel like dreaming, get up and act. Act, act, act. Don’t listen to your mind.

A resolution is not a wish list but a to-do list (hopefully, beyond the first week of January). Don’t just say I wish to be a happier person or a better person because how will you measure such a resolution? If you can’t quantify then at least be specific so you may reasonably ascertain whether or not you are working towards your goal.

The more specific you are, the better chance you have of seeing your resolution through. For example, I will lose weight this year is not a good enough resolution. Because losing weight is something you wish to accomplish. It’s not the action or even the resolution. It’s the outcome.

A good resolution focuses on the action. Therefore, it is much better to say I’ll exercise four days a week or I will not eat desserts more than once a week or I’ll only eat salad for my lunch, and so on and so forth. Here is how I got back my health. Remember, a good resolution is not a proclamation of the outcome but of the action. When you are specific and clear about the actions you will undertake, you will automatically move toward the fulfillment of your resolutions. And every time you move a step closer, you’ll feel stronger.

The best way to stay disciplined is to take it one step, one day, one hour at a time. Therefore, a New Year’s resolution may well be a to-do list for the first week of January. Why, it is actually for the first day of January. The only difference between an ordinary to-do list and this one is that it gets carried forward. You wake up on the first day of the new year, you follow your to-do list. You do the same on the second day, and the third, fourth and fifth until you arrive at the last day of the year.

Just stay true to your resolution today. Promise yourself that no matter what, today you won’t listen to the rebellious chatter of your mind. Instead, you’ll simply do what you’ve decided you’ll do. And repeat it tomorrow, the day after and the day after. You’ll be amazed how quickly the whole year will pass. Next year, it’ll be much easier to keep your resolution.

Your mind will try to derail you, it doesn’t like change or discipline, it likes having its way. It may say to you: as it is, life is pretty hard, why make it harder with all these resolutions and stuff. Just don’t pay attention to it. You focus on what you have to do.

The ability to dream a future, to visualize an outcome, to make resolutions is an extraordinary privilege granted to our species. It is how we have evolved and progressed. Resolution is the art of following your dreams, your goals. It is the discipline the world’s finest, the best followed. It is what makes you work towards what matters to you. Make a new year’s resolution today, if you haven’t already, and stick to it for the rest of the year.

2014 at a Glance
Raising a Child with Special Needs