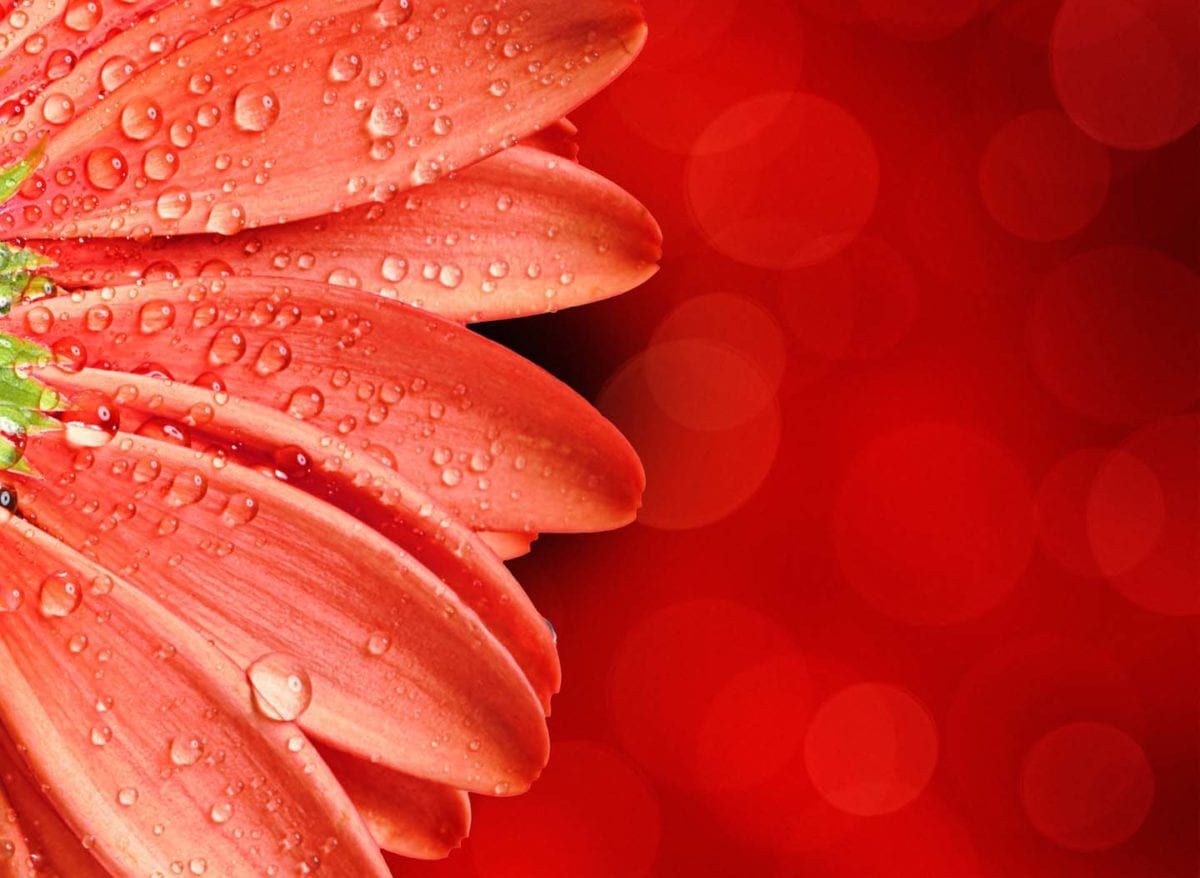 To reach a state of deep absorption requires building your concentration. It's staged and measurable.

My inbox was inundated with emails after my post last week. Most readers had the same challenges. Most notably, their mind wanders off while meditating and they struggle to get it back to the object of meditation. The second most common query was what to meditate on. In my last post, I’d written about doing nothing and being in the present moment.” “How to do nothing and be in the present moment?” they asked. Let’s take it step by step.

I was planning to cover the nine stages of the Mahamudra meditation today, but after receiving your queries last week, I thought I should first introduce you to the nine stages of the mind, also known as the nine states of attention. Yogic scriptures call it navaakaaraa cittasthiti, literally for the nine forms of the mental state. Having spent years practicing meditation, I can tell you with utmost conviction that all great meditators, from absolute beginners to the finest yogis go through these stages. No one is born with the skill to meditate. It’s what you learn. It’s never too early or too late to do so.

For all the meditators who are craving that ultimate bliss, for an eternally calm mind, I want you to know that to reach a state in meditation, where your mind is in complete equipoise and you are not constantly battling with the thoughts, requires a persistent, disciplined and great effort. How great? you may ask. Firstly, allow me to share with you the nine states of attention. Think of them as the path of training the mind. What most people desire in meditation is the ninth state. To get there, you need to graduate from each stage.

Scriptures call it cittasthaapana which also means the placement of the mind. This is the first stage in the life of a meditator. At this stage, the mind constantly wanders off and doesn’t stay on a thought for any more than a few seconds. Meditation feels more like a battle with the mind at this stage. Basically, a meditator’s attempt to channelize the thoughts only results in more restlessness at this stage.

This stage is called samsthaapana and it also means comforting or encouraging attention. The meditator experiences short periods (lasting a few seconds) of good attention during the meditation. These are the times when the mind is not wandering off. After a mental quietude of a few seconds, thoughts come knocking again, but often the meditator remains unaware for several minutes of the stray thoughts. They ‘forget’ that they were meditating.

This stage is called avasthaapana, which, interestingly, also means to expose. What happens when your body is exposed to hot or cold? You feel it more, right? Similarly, when you expose your mind during meditation, you become more aware and alert. Mindfulness is exposing your mind. The primary difference between this and the earlier stage is the degree of alertness. In this stage, the meditator keeps his vigil on-guard and becomes aware as soon as the mind is distracted.

It’s called upasthaapana. Literally, it means to be ready, and that’s what this stage is all about: getting ready for the real meditation. In this stage, the aspirant is mostly able to hold his attention during the session but is still bothered by periods of restlessness and dullness.

The meditator is able to experience deep tranquility of the mind. This stage is called damana in Sanskrit. It means tamed or passionless. The attention of the meditator is tamed at this stage. I must mention a commmon misconception many meditators have: when you feel peaceful in meditation, sometimes it’s purely because you’ve lost the lucidity, the sharpness of your attention. This is not the same as taming the attention.

6. Pacification of the mind

This stage is called shamana and it means extinguished. Thoughts have extinguished in the mind of this meditator, and, the mind is clear of most mental obstacles but this mental exertion sometimes gives birth to subtle feelings of restlessness or excitement. It is predominantly so because at this stage, you’ve done what the mind is not used to at all — to be quiet, to be still. Only sincere and dedicated practitioners reach this stage.

7. Complete pacification of the mind

It’s called vyupashamana. Most interestingly, the term vyupa means the one who eats out of his own hands. This is one of the finest stages of meditation. In this state, the mind is looking at itself sharply. It’s able to recognize dullness, restlessness, thoughts, emotions and all the other distractions. The mind is completely pacified and is not afraid to remain established in tranquility.

The mind has attained single-pointed concentration at this stage. It’s called ekotikarana. The meditator can carry out an uninterrupted session of lucid meditation lasting nearly two hours in the most steady posture. There is practically no dullness or restlessness.

It’s called samaadhaana and it means perfect tranquil equipoise. The meditator meditates effortlessly and can remain in tranquil equipoise for an average of four hours at a stretch including maintaining the posture.

Beyond the nine states await the ultimate state of super-consciousness, a supramundane dimension of existence. The nine stages of Mahamudra are almost identical to the nine states above. A serious meditator can only benefit from knowing more about them. So, I’ll endeavor to cover them next week. The question remains: how great an effort is required? Wait until my next post.