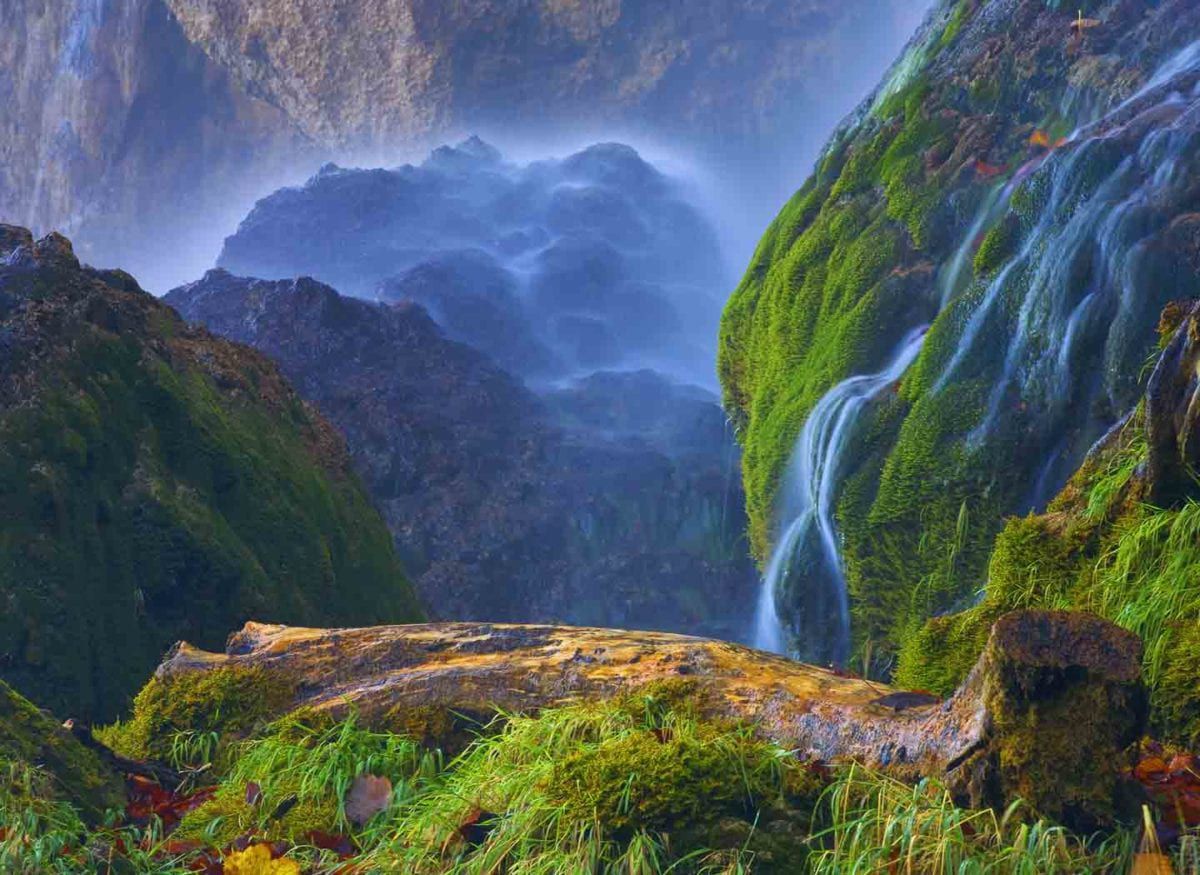 Look at our planet Earth, providing for everyone, it's ever tolerant, resilient and compassionate.

Let me share with you a story before I talk about tolerance.

The great Marathi sage, Sant Eknath was not just any saint, he was perfection incarnate. His actions matched his words, there were no gaps there. In fact, it is this trait — practicing what is preached, that sets a true saint apart from a mere preacher.

Eknath was famous for his virtuous life, for righteous conduct, for devotion to his guru, and specifically for his tolerance. No one had ever seen him get angry. No matter what, he never lost his composure.

Every morning, the sage used to go to the river Godavari for morning ablutions. A certain man in the village, who lived on the way to the river, took it upon himself to prove that no one was beyond anger. That no one could be eternally or infinitely tolerant.

He claimed that he could get on Eknath’s nerves forcing him to lose his calm and shout at him. Like the majority in the world, he had nothing to gain from this, he just wanted to prove his point, glorifying both his ego and ignorance.

One day, as Eknath passed his house, the man unleashed a flurry of abusive words at him. Eknath showed absolutely no reaction and kept moving. He dared Eknath to stop and listen to him. The sage stopped that very moment, turned his face towards the man, and stood there with a soft smile. The man used every swear word with all the permutations and combinations he knew. He grew increasingly frustrated at his inability to evoke any reaction and stomped back into his house in a fit of rage. Eknath proceeded to the river.

The following morning, he tried the same gimmick without success. He was even more determined and better prepared this time. Eknath did not react as usual. While he was returning from the river, the man was ready and waiting with a bucket full of dirty water and kitchen waste. No sooner did he see Eknath than he emptied the whole bucket in one ugly splash over the saint.

A scramble of solid waste from leftover food remained mostly stuck to his white robe as if grappling for a foothold, while muddy water soaked it. The sage dabbed his eyes with the dry corner of his robe and walked back to the river without uttering a word. The man was not giving up anytime soon though.

Eknath returned and he got similar treatment one more time. Once again, without showing any reaction, he gracefully went back to the river for another bath. It went on like this for the next six hours. Eighteen times the man drenched the saint in dirty water, eighteen times he soiled his snow-white robe, eighteen times he tried to challenge, tried to win, to throw the sage off balance, but, each time he failed more miserably than before.

The nineteenth time, however, he had a different plan. The weak, ignoble person in him had left him already. This time he filled his bucket with flowers and threw them at the saint. Eknath’s smile widened only slightly. The man fell at his feet, tears rolled down his cheeks as if pouring out from some buckets and not ducts, and he begged for forgiveness.

Something within him changed. The sage, with his superior behavior, with his virtuous conduct, with the strength of his tolerance, outdid the challenger, changing him for the better, forever.

He asked the sage, how come he did not react, how did he put up with his misdemeanor, how could he be so tolerant?

“Tolerant?” spoke Eknath. “You did what you wanted. I did what I wanted. You exercised your choice and I exercised mine. Besides, I thank you, for, eighteen times today I got the opportunity to perform my ablutions. It is the holiest day of my life.”

What is Tolerance about?

Is Tolerance the same as Love?

Tolerance is another expression of love. Because love is not always about what you do to others, it is a great deal about what you let others do to you.

Tolerance and peace are directly proportional to each other. Merely curbing your response is not tolerance. It is more than that. If you want to know more you can read The Practice of Tolerance. Like gratitude, tolerance can help you experience eternal peace.

The Two Truths
A Himalayan Memory