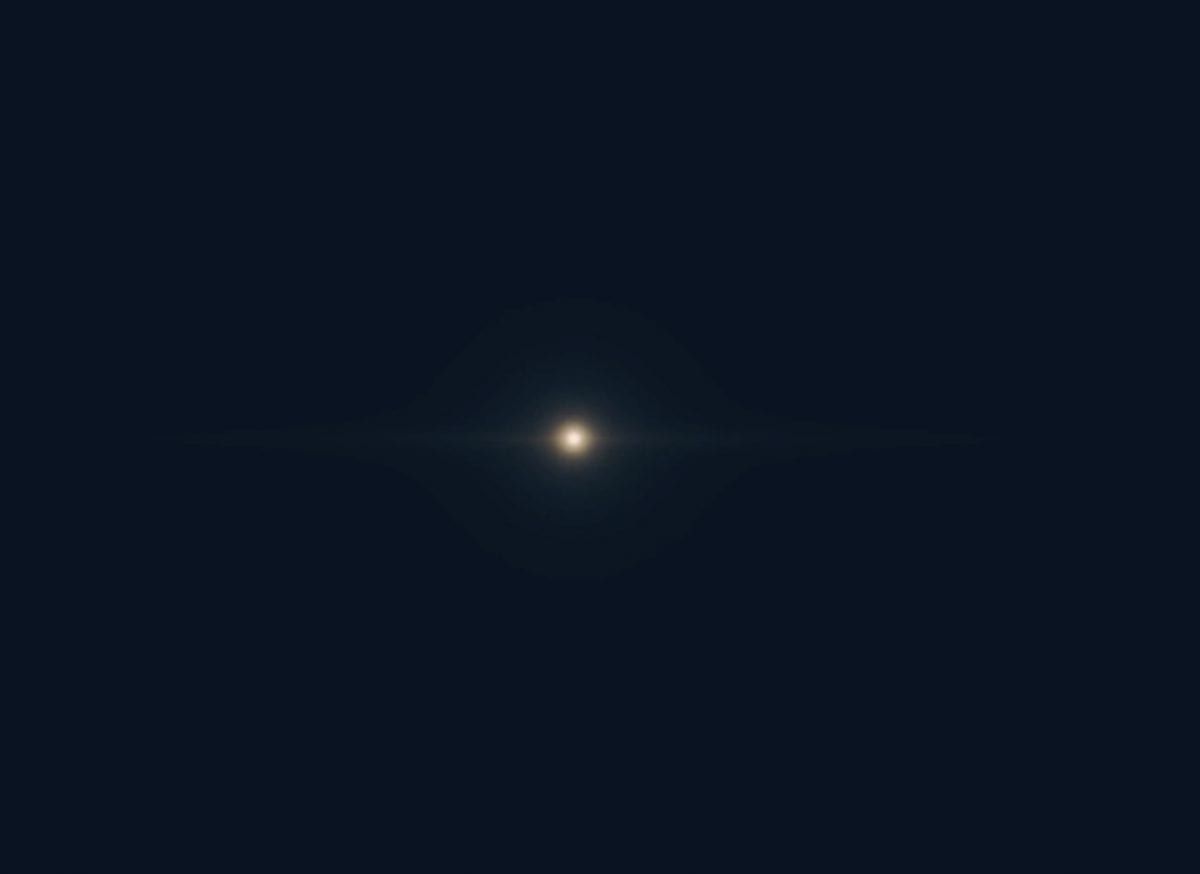 When You Feel in Control

It's an incredible feeling when you can steer your life in the direction you deem fit. But, how to do it?

Have you ever looked at someone and wondered why they are still working? I mean, there are many wealthy people who have all imaginable luxury at their beck and call and yet they routinely put 8-12 hrs into their work. Is it just to stay busy? Not quite, for, there are numerous ways to keep oneself engaged in meaningless but pleasurable pursuits that give you practically no stress. Why do we still take up challenges that eat into our time and resources?

I meet people all the time who imagine their retirement as a phase of life where they will take it extremely easy and only do what they love. The truth, however, is that it’s not the work or pressure that drains us nor the absence of stress that replenishes our energy. We don’t have to hit the gym or study hard or go through the pain of learning a new skill and yet we do. Beneath all this is the most fundamental aspect of human existence. The kind of need that I reckon should sit atop Maslow’s hierarchy of needs. This need is the reason we go out and do the things that we do. It is what we usually mean when we say I want to love someone or be loved back. What is “it” you ask?

In Dan Ariely’s The Upside of Irrationality, he shares an interesting experiment where two groups of participants were asked to build characters from Lego’s Bionicles series. Forty pieces had to be assembled in a precise way. For the first set of participants, every time they would complete building the Lego character, it would be stowed away carefully under the desk. For the second group though, each time they finished building the character, it would be dismantled and put back in the original box from where they’d gather the pieces again and start rebuilding.

Participants from both groups could call it quits at any moment and they were paid identical compensation on a diminishing scale. That is for each subsequent Bionicle they built, they got paid a few cents less.

The result was that the second group (where the Bionicles were disassembled right in front of their eyes) built thirty-five percent less, quit sooner, and earned fewer dollars. Not only that, the second group disliked the task (even though they loved Legos) and sort of developed an indifference towards the experiment. Dan Ariely goes on to write:

What this analysis tells me is that if you take people who love something (after all, the students who took part in this experiment signed up for an experiment to build Legos) and you place them in meaningful working conditions, the joy they derive from the activity is going to be a major driver in dictating their level of effort. However, if you take the same people with the same initial passion and desire and place them in meaningless working conditions, you can very easily kill any internal joy they might derive from the activity.

Naturally, you may be wondering where I am heading with this narrative. It’s rather simple: we feel together and fulfilled when we make a positive impact on the world around us. This gives us meaning. No matter how important your job may be, if you don’t feel that it’s meaningful, you won’t feel content. There is something quite extraordinary about a meaningful pursuit: it makes you feel you are in control. Think of your happiest moments. No really, maybe just close your eyes for a few secs and think of some of your most memorable moments. You will discover the lowest common factor in all those times was that somehow you felt quite in control. When you are in control of your actions, emotions, and words, you are in charge of your life. And, that, my friend, is a feeling like no other. In fact, it’s nearly impossible to feel you are in control unless you have some meaning in your work and life.

In 1901, a psychologist named Karl Groos found that babies experience great happiness when they discover their actions can deliver a predictable impact. For example, a baby might find she can make a noise by shaking a rattle. When she realizes she can achieve the same noise by repeating her movements, she will gurgle with joy. Groos’s discovery of “the pleasure at being the cause” goes a long way toward explaining why bullshit jobs are so depressing. To be human is to want to have an impact on the world. 1

Work makes up a major part of most people’s lives and if you aren’t engaged in something meaningful, you will have constant bouts of unhappiness. Oh, and I’m not suggesting even for a moment that “meaning” is a function of “magnitude”. In other words, to experience that we are in control or that we are doing something meaningful, the pursuit doesn’t have to be grand or magnanimous. It can be but it doesn’t have to be. As long as you feel that you are making an impact, a sense of meaning will follow automatically. And, what makes any meaningful pursuit particularly liberating and powerful is that you will most certainly stumble upon happiness and contentment on such a journey. All it takes to begin is to find out what you care about.

Legend has it that when John F. Kennedy visited Cape Canaveral in the sixties, he’d met all the top people – the astronauts, the scientists, the technicians – and he was on his way out, walking down a long narrow corridor when he came upon an old grey-haired man stooped over a mop and bucket.

“What do you do here?” Kennedy asked.
“Sir,” said the old man, straightening up and looking the president right in the eye, “I’m doin’ exactly what all the folks here is doin’. Workin’ to put a man on the moon!” 2

We aspire for meaning. If your work doesn’t make your life more meaningful, you will find it a drag. It’s as simple as that.

How well you feel about what you do is the foundation of a meaningful existence. A life of no meaning is a life that’s gone out of control. Drifting is hardly a voyage. And that is why, in my humble opinion, every spiritual being at some point of time in his/her life steps back and questions the meaning of it all. After all, why am I doing what I’m doing, and is this what I really want to be doing? Take the plunge and find your meaning. That’s all I mean when I say discover your own truth.

275 comments on this post. Please login to view member comments and participate in the discussion.