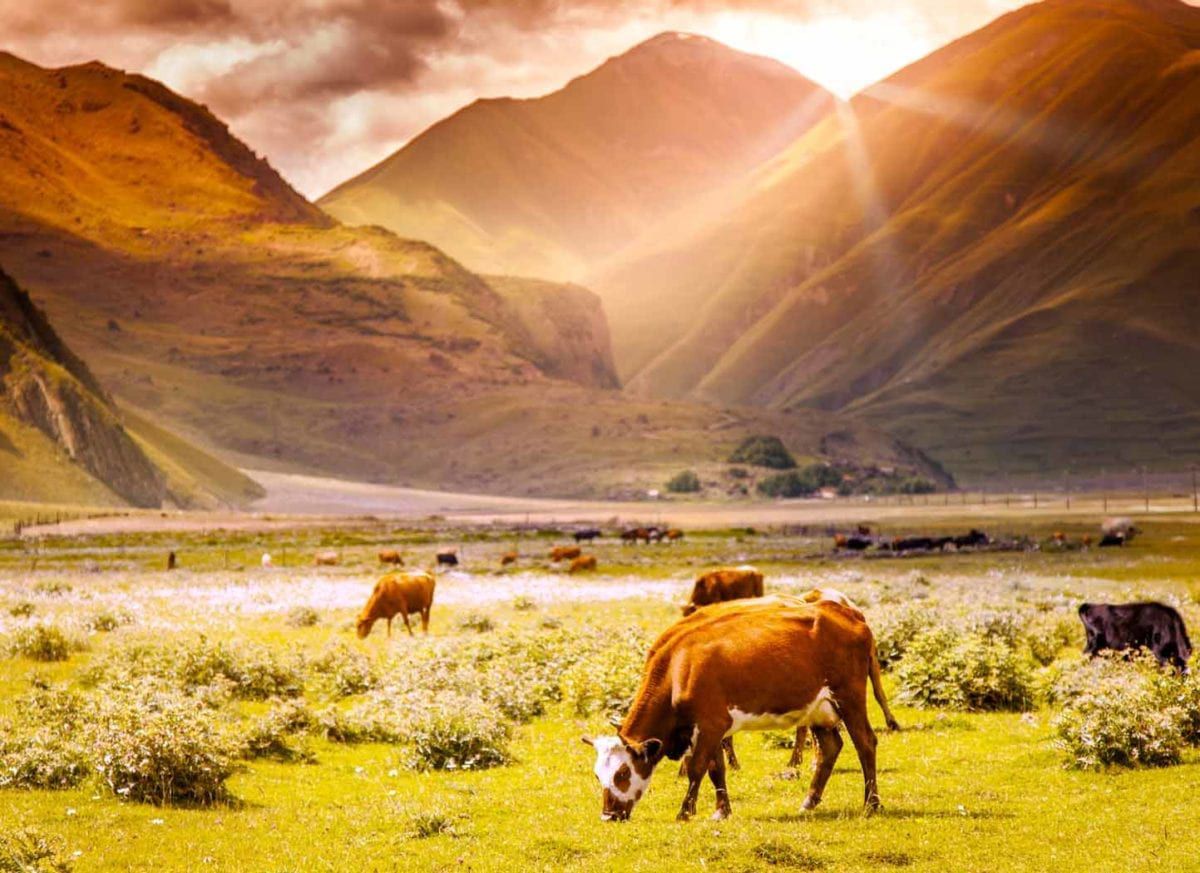 Pretending to be Someone Else

When you pretend to be someone you are not, you disconnect yourself from the source inviting unforeseen problems.

Do you know you may be pretending to be someone, and you may not even know it? Let me share a story with you.

Once upon a time, the residents of a particular village were frequently troubled by a lion. Every night, it would quietly slip into some barn and prey on the helpless sheep and goats. Sometimes, it would even go for a larger kill like a cow or a buffalo. The villagers tried every remedy under the sun without success.

Eventually, a brave one suggested, “Somehow, we must attract the lion during the daytime. We can then dispatch him from a close distance. This is the only way to get rid of the beast.”
“But, who will bell the cat?” an elderly person spoke.

“I’ve got just the right plan to do it. It’s clear that the lion is not going to come to the village when the sun’s out. Instead, we’ll have to go into the woods. I’m a sharpshooter, I’ll masquerade myself as a cow and go into the jungle hiding my gun. I’ll stand innocently in the jungle and as soon as the lion approaches me, I’ll shoot him point-blank. It’ll have no chance of survival.”

They praised him for his brilliant plan and arranged a full-fledged cow hide, complete with a head and a tail. They wrapped the cow’s skin around him, carefully placed his gun in the cow’s mouth, stuffed wild grass to make him, the fake cow, look plump, and off he went to the woods in the most stunning disguise pretending to be a cow.

No sooner had half an hour passed when the man was seen rushing back towards the village. He was without his gun and his clothes were somewhat torn. Strands of tall grass were falling out of his pockets, the cow’s skin was loosely hanging off him, the cow’s head was still stuck to his head, and he no longer looked like the perfect mascot of a cow.

The villagers gathered quickly, they helped him in taking off the hide, offered him a seat, gave him water, and calmed him down.

“You look really scared and distressed. Did the lion overpower you or something?” A man asked, pitifully glancing at his tattered condition.
“Lion? Man, I never even got to the lion,” he said anxiously. “The bulls, those lecherous bulls chased me down thinking I was a real cow! I removed the stuffing while I ran for my life, but they would not give up.”

The villagers let out roars of laughter. The man joined in too.

I find the story as profound as funny. The man could have tethered a real cow to a tree and waited for the lion while on the tree. Instead, he chose to be what he was not. By pretending to be someone else, not only did he put himself through trauma and torture, he failed in accomplishing his goal by facing a completely unexpected situation. A while ago, I wrote about living in pajamas and being yourself, you may want to read it again.

When you try to be someone you are not, when you disguise yourself, it puts a great deal of burden on you to match the new role, it distances you from the real you, the original you, making you restless and fickle. You now have to act the role; it introduces a whole lot of complications to your inner and outer world.

Perhaps, in order to live in the world, it is not always possible to be in one role only or to never act one. However, the primary difference between a self-realized and an ordinary person is that the enlightened one merely acts the role in the present moment, whereas the latter starts to live the role. The role takes them over; they lose their connection with the source, their real self.

For instance, a military officer comes home and continues to act tough and firm on his wife, his kids, and others, as if they are his cadets. He is not in his uniform, and he is not in his office, yet he is still behaving like a commanding officer. Is it possible to switch flawlessly, you may ask? Yes, it is. This is called living in the moment.

If you are living in the moment, you will know if you are pretending or being yourself.

Act your role without it taking you over. You can be wherever you need to be at the time you are there, but for now, be here, in this moment, Now. A disguise, however perfect, is a disguise after all.

The questions below offer more insight:

I find that many times, I have to lie or pretend to be someone else just to fit society’s expectations. How can I just be myself?

Most people are not living a life but a lie, a blatant lie. You will come across many a person who pretends to be what he is not. While it may not be possible to be brutally truthful at all times, it is feasible to lead a truthful life. Overall. If you pay attention, you will find that half the lies are not needed. Each time you lie, you place upon yourself a subtle burden. 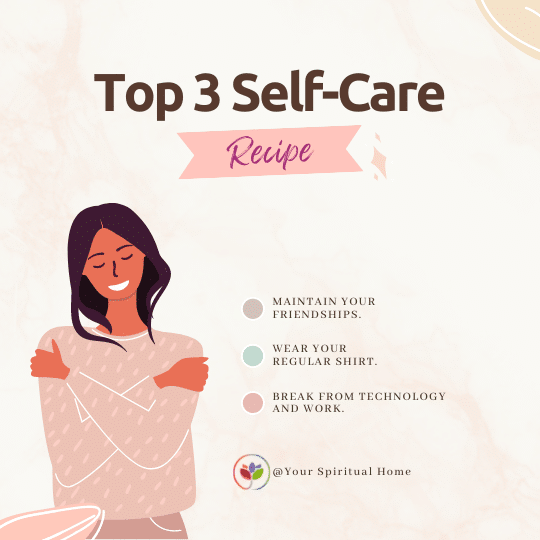 Living the truth is simply accepting your actions and intentions and speaking the truth is stating the way you understand them. Truth, next to only compassion and love, is the only thing I know that unfailingly gives its adopter strength and peace. Read more here.

Why do we often feel the need to hide who we really are?

To manipulate those around us, in an attempt to give humanity a framework, we have created numerous shoulda-woulda-coulda’s. In doing so, we have placed upon ourselves an unnecessary and unreasonable burden. Most of us are eternally stressed about making life work. Some of us are busy discovering the truth and many of us are busy hiding our truth(s). 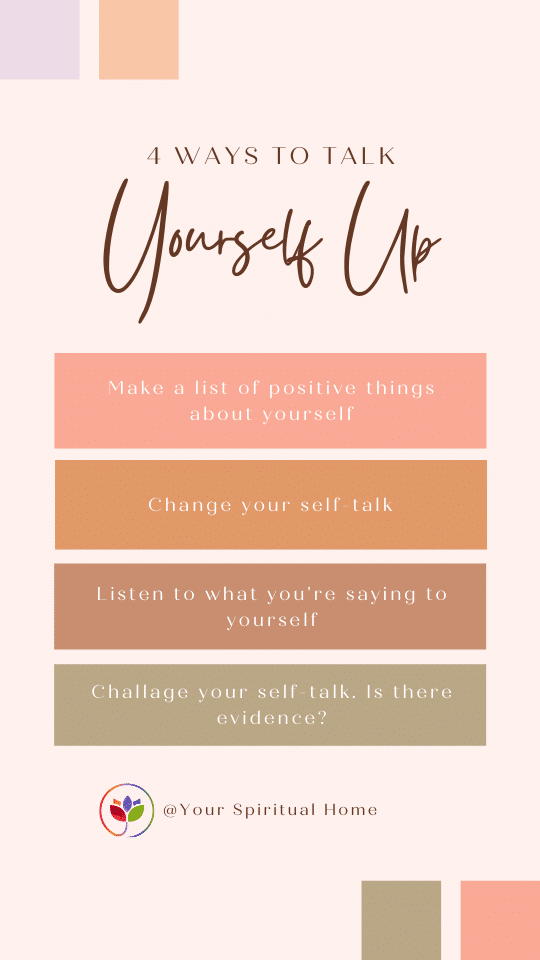 Most of our truths are borrowed and our lies forced. Humanity is violently entangled in its own net. Have you ever felt like you’ve had to be a person pretending to be someone he is not? That’s because no matter how smart, sharp, or intelligent you are, you cannot beat biology. It’s what we are made of. Read more here.

It Hurts More When Cold
How to Be Happy