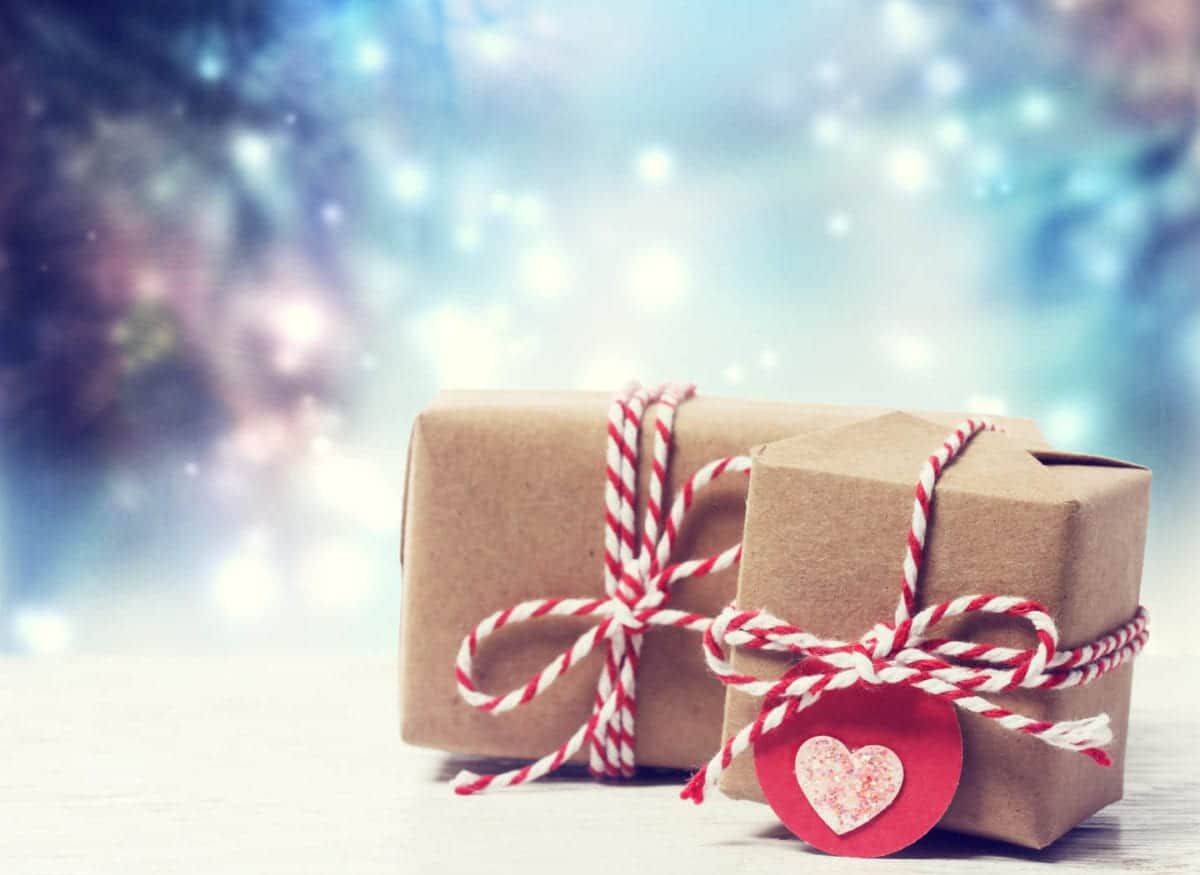 Forgiveness is letting go, it's a gift. It is as much about the recipient as the giver.

There’s a common misconception about forgiveness — we often believe that once we forgive someone we’ll immediately start feeling love for them again. It doesn’t work this way. Before we reach the point where we contemplate forgiving the other person, we have already been hurt. Until we recover from the hurt, the harmony and peace can’t be restored. The period of recovery can range from a minute to a lifetime. It depends on the quality of the relationship, our personal strength and the nature of the transgression.

Further, forgiveness must not be confused with reconciliation. They are not the same. When you forgive someone, it doesn’t mean you’ve accepted their manner, demeanor, or actions. It simply means that you have decided, out of compassion or care, for the good of the other person or your own, to not let their past actions ruin your peace. The peace you experience upon forgiving someone quickly vanishes if they repeat the mistake or don’t value your kindness. Think of forgiveness as a gift you give to the transgressor. When the other person doesn’t acknowledge it or devalues it by repeating their actions, they have basically not accepted your gift. Your gift is returned and it’s lying with you again now. You are back to square one — hurt, resentful and perturbed.

The key phrase is rightful pardon to the one who has confessed his misdeed. There’s no forgiveness without confession. And a conditional or an incomplete confession is not a confession but a vain explanation, a justification, a pretense. For example, if someone apologizes for their mistake but starts to describe why they did a certain action or why it wasn’t entirely a mistake, it means somewhere they still don’t mean to apologize, somewhere they still believe there was some validity behind their transgression. No real forgiveness is possible in such a scenario. As they say, a stiff apology is one more insult. It’s much better and more effective to fully admit and take ownership of our mistakes and vow to not repeat them.

Forgiving and letting go are not the same, for, forgiveness is only possible when the other person participates in the process. Imagine two road accidents. In the first case, the offender comes out, says sorry and exchanges the details so you may claim the insurance. In the second case, it’s a hit-and-run. They don’t stop and speed away. When there’s no participation from the other side, you can’t truly forgive or reconcile. You may, at the most, unwillingly accept that you got cheated. Sometimes, you find yourself unable to forgive and then feel bad that your heart’s not big enough. The truth may well be that with your heart of gold you are eagerly waiting and patiently standing with the gift of forgiveness wrapped in compassion, love and care, but the recipient fails to show up.

If you are on the other side of the fence, if you hurt someone or when deep within you believe you treated the other person unjustly, offer them an unconditional and sincere apology. You’ll feel light and they’ll feel healed. To seek forgiveness is even more profound than wanting to forgive.

What if the other person is no longer in your life? Is there no way to forgive then? Yes, there is; one for another time. And, at that time, I would also elaborate for you the difference between forgiving as an act versus forgiveness as an emotion.