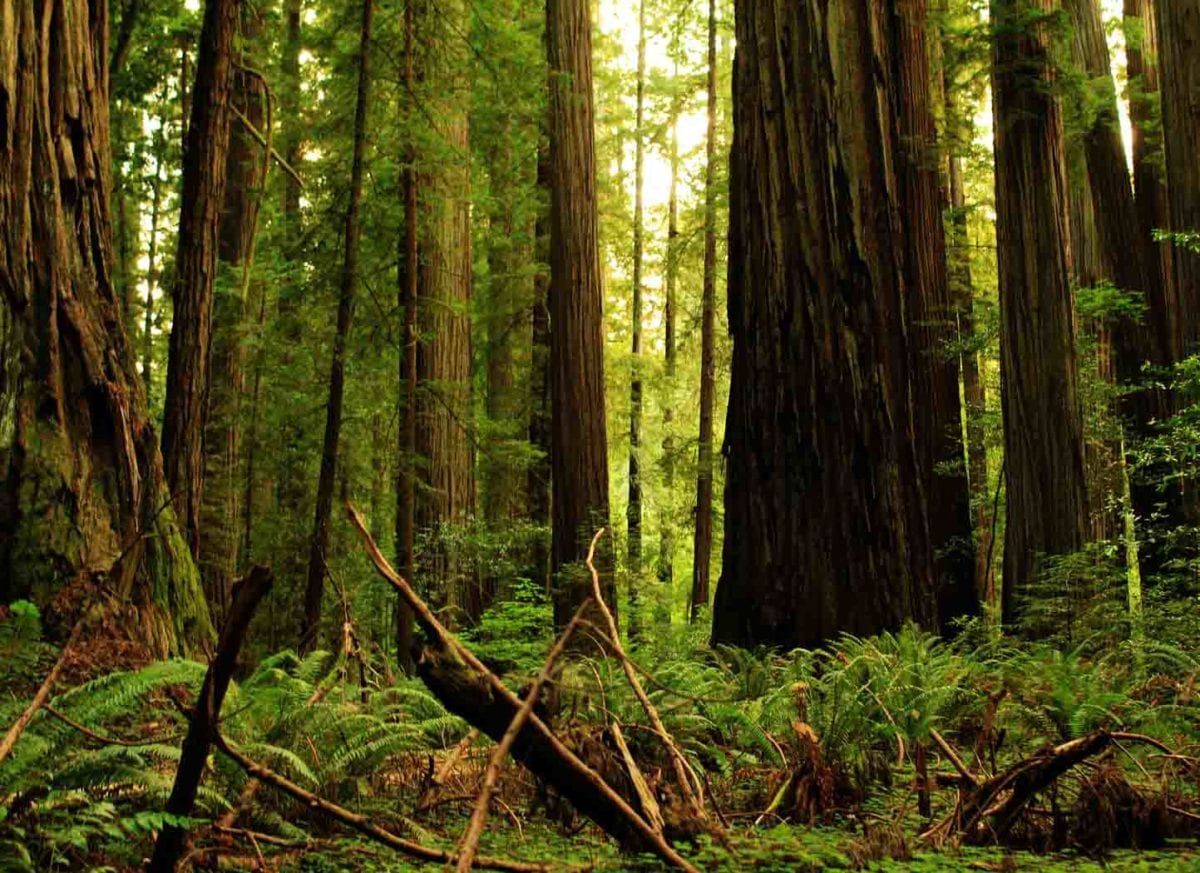 What is this world about?

To see the trees from the woods, you have to step above or out. Truth will shine in full glory then.

How do you find living in this world? Hard, alright, great, worthwhile? Or maybe you have not had the time to sit down and reflect on it. This world is a mad world. It may be maddeningly beautiful at times or beautifully maddening sometimes, it remains a mad world. Perhaps, that is what makes it unique, evolutionary, and beautiful. It feels inevitable and necessary. The funny thing is, the height of its craziness, the depth of its madness, remains concealed to the one who is busy being a part of it.

Once upon a time, there was a king. As was tradition, he consulted the royal astrologer at the beginning of the new year. The astrologer examined the charts and expressed great concern. He informed the king of a perilous year ahead, that anyone eating grains, beans, or any product at all from his kingdom would go mad.
Naturally, the king was perturbed. “This is truly worrying,” he said. “What will happen to the people going mad? How long will this madness last?”
“Your Majesty,” said the astrologer. “When hit by the affliction, people will start copying each other, forever going round in circles. This will be passed from one generation to the next. There’s no remedy.”

The king sent for his chief minister who was known for his intelligence and wisdom. He shared with him the predictions made by the astrologer. He asked his minister if he could find a way to avoid the malady. The minister deliberated for a while and said with as much sadness as enthusiasm, “We have enough existing stock in the granary for both of us. It can easily last us three years. You cannot afford to go mad because you have to rule and I should not go crazy because I am your adviser. So, if we keep our sanity intact by not eating this year’s harvest, we can figure out a solution in due course.”

“That won’t be fair,” said the king. “How can I let everyone in the state go mad while I protect myself! Can you imagine how hard it’s going to be to manage so many mad people? Instead, let’s feed ourselves like all my subjects. That way we’ll go mad too. And then it wouldn’t really matter. If we become like everyone else, we’ll neither be able to notice their madness nor will it bother us. But, both of us should also tattoo it onto our arms that we are mad. This will remind us that one day we have to return to sanity.”

I hope you know what I mean. The way this world functions, it appears normal. That is primarily because everyone is eating from the same crop, it is not necessarily a sign of extraordinary intelligence. However, you would not know the reality until you paid attention to the tattoo, the reminder. Every now and then, life gives you a reminder, a wakeup call. Some listen to it and balance their lives between duties and desires, many choose to ignore it.

Life can feel like flowing water, it is just happening, passing, too reflexive, automatic. Most people do not know why they are doing what they are doing, who has taught them right from wrong, and on what basis; what is the source of their knowledge, who has created the operating model they are following? Often, all it takes is a pause, a break, a little bit of contemplation to see the trees from the woods.

Once G.I. Gurdjieff, a magnificent Russian thinker, instructed his disciple P.D. Ouspensky to observe silence and live in complete solitude for three months. After Ouspensky did so, he took him to the market. Ouspensky felt overwhelmed and lost. He said to Gurdjieff, “I feel this is a mad world. Mad people are selling widgets and the mad are buying them. Mad ones are driving the buses and the mad are riding them. The mad are talking to the mad. This is one big madhouse. Please take me back, I can’t stand the crowd.”

I can tell you from my own experience that spending time in silence and solitude is one of the greatest gifts you can give to yourself.

I promise you will never be able to look at this world in the same way again.

After I had spent months in extreme Himalayan solitude, it took me many months to adjust to the ‘normal’ world. A powerful transformation cleanses you, envelopes you, and changes you for good. Why? Because solitude gives you that break to reflect, to contemplate, to assimilate, and much more; you understand yourself better.

If they call you crazy, it may just be them! Be yourself. Discover your own truth.

Problem Or Inconvenience
A Meaningful Life