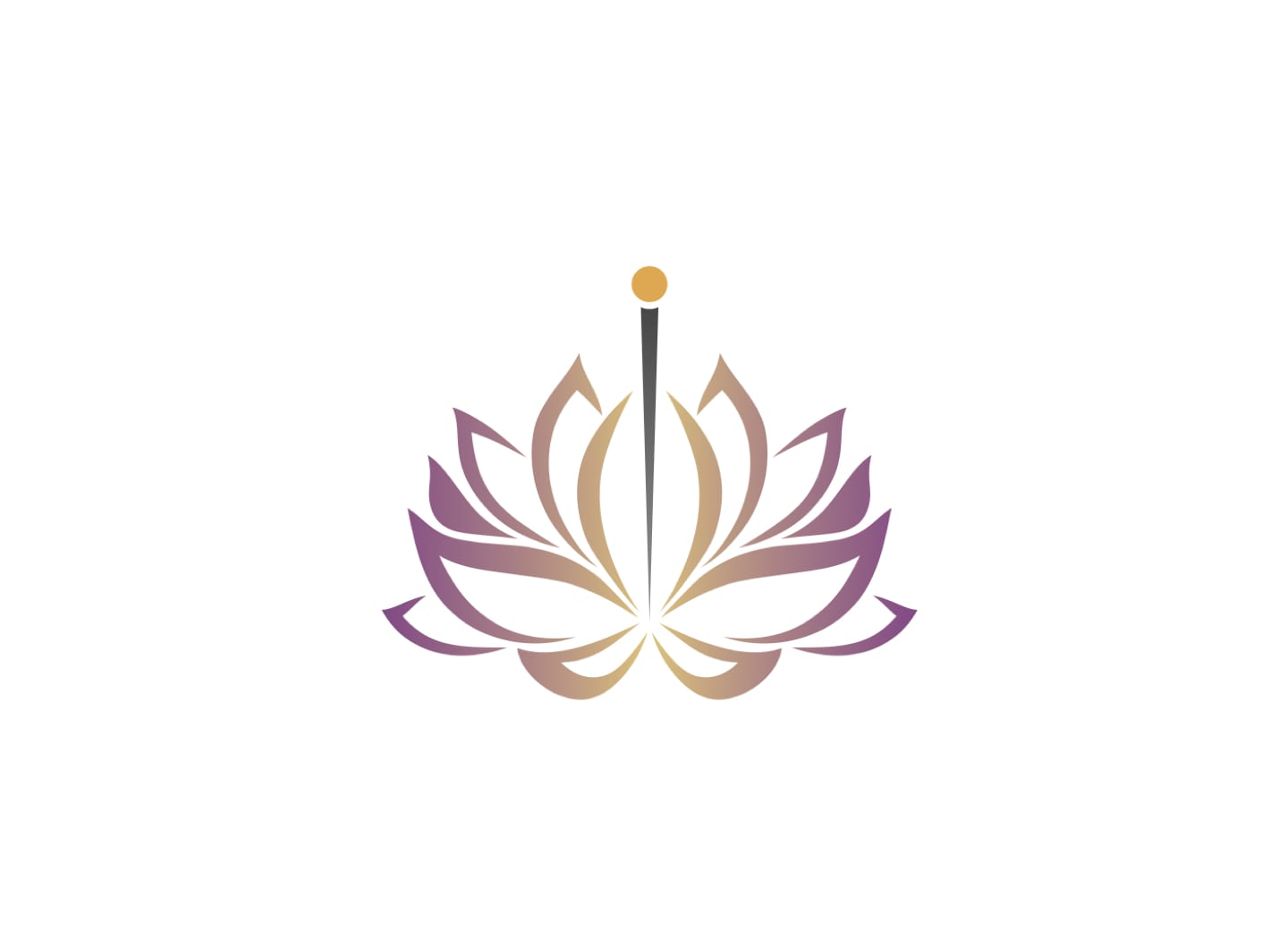 Here's everything you need to know about this great new app: Black Lotus Meditation

Two years ago, at a meditation retreat, I announced developing an app where we all could meditate together. I called it the Pin Prick Effect and elaborated on it a bit more here. Come to think of it, there’s nothing original in my proposition because people have meditated in groups before with the intention of effecting change on our planet. Roughly twelve years ago, a very intelligent person, Jigyasa Sai, mentioned to me something similar where all people would get together in various parts of the world and sit down for meditation at a preset time. That was that. A 5-min conversation.

At the time, I didn’t think much of it and certainly took no action towards it. Now, all these years later, we are launching an app that will help us do exactly that and much more. So, first up, I would not want any brownie points for the idea or the app. Though, to be honest with you, I thought I’d arrived at this idea on my own. It wasn’t until a couple of months ago, when I recalled this 12-year-old conversation that I realized my folly. As they say, no matter how smart your idea, five smarter people in the world are not only working on it but have already thought about the next step too.

Secondly, looking at this tiny app, it’s hard to imagine how much effort’s gone into it. My own effort (around 400 hours) is a small fraction compared to the effort put in by the other team members. This post will become very long if I were to list their names and specify their immense contribution. Most of those names are mentioned in the “About” section of the app. Please do visit About in the app. Some contributed their infrastructure and other resources, some chipped in financially, others with their skills and talents. Just the cost of licensing the music being used in our meditations has run into many thousands of dollars.

Having said that, the idea, app or its availability alone will not take us anywhere.

In the 1965 Indo-Pak war, the Pakistani army had sourced USA-made Patton tanks that were bombproof. It was claimed that their armor was impenetrable. Winning many battles, they would roam freely on the battlefield and dislodge a canon however they pleased.
“Every problem has a solution,” said the Indian commander, a tall Sikh gentleman, leading the charge. “There must be a way out.”
He directed his men to keep shooting exactly at the same point on the tank.
“The armor will melt under heat and constant force,” he said.
Lo and behold, it did work. Canons from their recoilless guns went through the tanks like hot knife through butter. Eventually they captured so many (97) Patton tanks that there’s city there now called Patton Nagar.

Therefore, the key to success is not just knowing what to do but it’s actually doing it with that dogged determination, persistence and precision until you reach the goal. So it is with Black Lotus. It’s only as good as the number of meditators using it. The more the merrier. Here are some of the salient features of the app:

Every 2nd and 4th Saturday of the month, we’ll meditate together at 6pm IST. It’s a roughly 7-min long session. Once this session is over, it’ll be available under “Past Meditations” in the app so you may meditate on it again. Until the end of my solitude, I won’t have any internet access of any kind. So, these meditations have been scheduled in advance. But, I will join you in every global meditation until I come out of my solitude. This is my promise to you.

I invite you to undertake a journey of self-discovery with these individual meditations ranging from  compassion, forgiveness, peace, gratitude and much more. Each meditation is available either as guided (with voiceover) or plain (music only). You can play these meditations from your app. Or you can even download them within the app which means that once you download a meditation, it’ll play instantly (without waiting for it to download) anytime you’ll click ‘start’ after that.

I recorded a series of 19 short videos exclusively for this app. In the beginning, you’ll see 5 of these videos. A new video will be released every month in the app till we exhaust the series. You’ll notice in the first video that I refer to the Black Lotus app as The Pin Prick Effect app. It’s because it was recorded in Feb. When we tried to roll the app out, Google Play denied us the name saying it violates their impersonation policy. Even more beautiful, Black Lotus was born. Understandably, no one in our team complained for no longer having ‘prick’ in the app name.

These sections are designed as hangouts where you can quietly spend your day browsing through books, events, or simply be tickled pink. Particularly useful when you are in an important meeting at work or during your quarterly appraisal.

There are going to be some obstacles in terms of app performance issues, but I hope you’ll bear with me for your own and the greater good till we roll out the next version.

The team is continually working on making the app better and rolling out more robust versions. Beside many other planned improvements, there’s a very exciting feature which is a bit of a suspense right now. In fact, it’s so suspenseful that even I don’t know what that feature is (just joking). In every likelihood, it’ll be released sometime next year.

This priceless app is completely free. A lot of midnight oil was burned and meals skipped, but no hearts were broken in the making of Black Lotus.

For iPhones and iPods.
For iPads.
For all Android phones and tablets.

I hope you give it a try and join me on this beautiful journey of seeing the whole world as one family and praying for each other’s well-being. Beyond boundaries, territories and religions.

The Ancient Science of Mantras
The Daffodil Principle

COVID-19 and a Beautiful Life

Something to think about in the face of escalating COVID-19

Get Back Your Health

Meditation is not enough