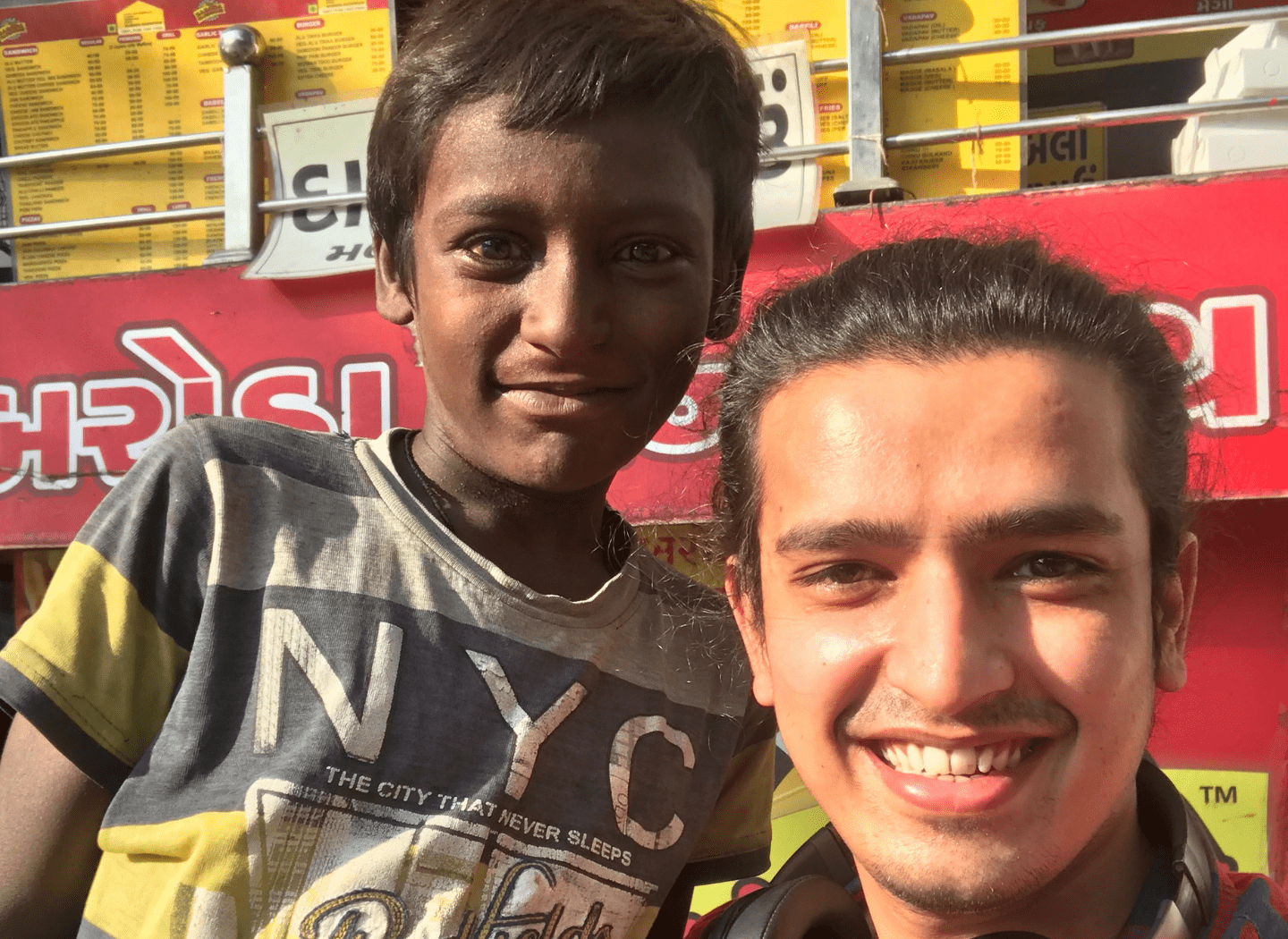 The snowballing effect of kindness and humbling lessons in spirituality

Kindness is rewarding — for both the doer and the receiver. To compare it to the almost similar The Butterfly Effect, my innate feeling is that a personal ‘ripple‘ incident has immense power to generate hope and courage in others, for a better world.

When a tiny pebble is tossed into a river, it emanates and radiates ripples in the water. Similar to this, our conduct and kindness can bring about positive ramifications leading to bliss. Is it possible to change someone’s way of thinking? I’d say, ‘yes’ — as the power of loving-kindness goes way beyond our mundane existence!

Today, I would like to share the power of the ripple effect of kindness I experienced. Also, through this humbling experience, I realised that the language of kindness is beyond barriers and I learnt three important principles in spirituality from a sweet child.

So, without further ado, here it goes:

As I was passing by the street one day, I saw a kid at a crossroads. With a beautiful hesitant smile, he approached me and asked me for money. I was unable to hear him initially but with a positive gesture, I insisted that I could feed him something from a nearby shop. He joyfully agreed to this and we reached a nearby store that sold pizza, burgers and so on.

I asked him what he would like to have. With a cute smile he said he would have three burgers. Next, he also called a lady as well to share some snacks with him. Further, he asked politely if he could call his friend to accompany him, too. With a smile on my face, I agreed and placed the order for all of them.

Sensing his hunger and childlike enthusiasm, I insisted him to order more, perhaps a bar of chocolate or milkshake. Surprisingly, he refused firmly. Despite his continuous refusal, I bought a couple of water bottles for his entire group.

After feeding them a hearty meal, as I was about to leave, something beautiful happened. The kid pulled me closer and mumbled something. Unable to hear him correctly, I asked him what he was saying? He said, “Sorry.’ I asked him why he was apologising? He said, “Initially when I saw you, I called you Choti. (braid)” He called me choti because of my hairstyle and he confessed that he was making fun of it. He apologised profusely again.

I laughed it off and told him, “Beta (dear child), it is okay. Do you go to school?” Upon questioning him thus, I found out that he attended a Sarkari (Government) school. Relieved and happy by his answer, I asked him to contact me without any hesitation in case he needed any other help from me, since I frequently pass through the area where I met him. Though it was blazing hot that particular day, I felt no heat. Instead, I felt a cool breeze sweeping through my consciousness and a sense of gratitude towards my Guru Maharaj and the Universe.

I contemplated the event. That child gave me these little important reminders. I shall always treasure these as they set the tone for a true sense of spirituality:

Waves of happiness, love and gratitude recharged me. After a couple of days, I was passing through the same street. The kid and I saw each other from a distance and I noticed that he was with someone younger. I saw his innocent eyes which were filled with happiness upon seeing me.

The kid and the other little one rushed towards me. This time, both of them called their friends again and now there were a total of seven people! Talk about the snowballing effect of kindness. We again ordered food for everyone and they enjoyed the meal happily.

Thus, this incident reinforced in me the value of kindness — be kind, see kind and do kind — which is the core principle value of our Black Lotus.

Thanks to Sanjana Om for edits.

My journey is to become music from being a musician.

110 comments on this post. Please login to view member comments and participate in the discussion.


Login with Email
No Account? Create One
HUMANITY BEYOND RELIGION!
The Art of Happiness