Menu
×
Menu
All Editorials   /   os.me Digest: I am so Lucky My Car Broke Down 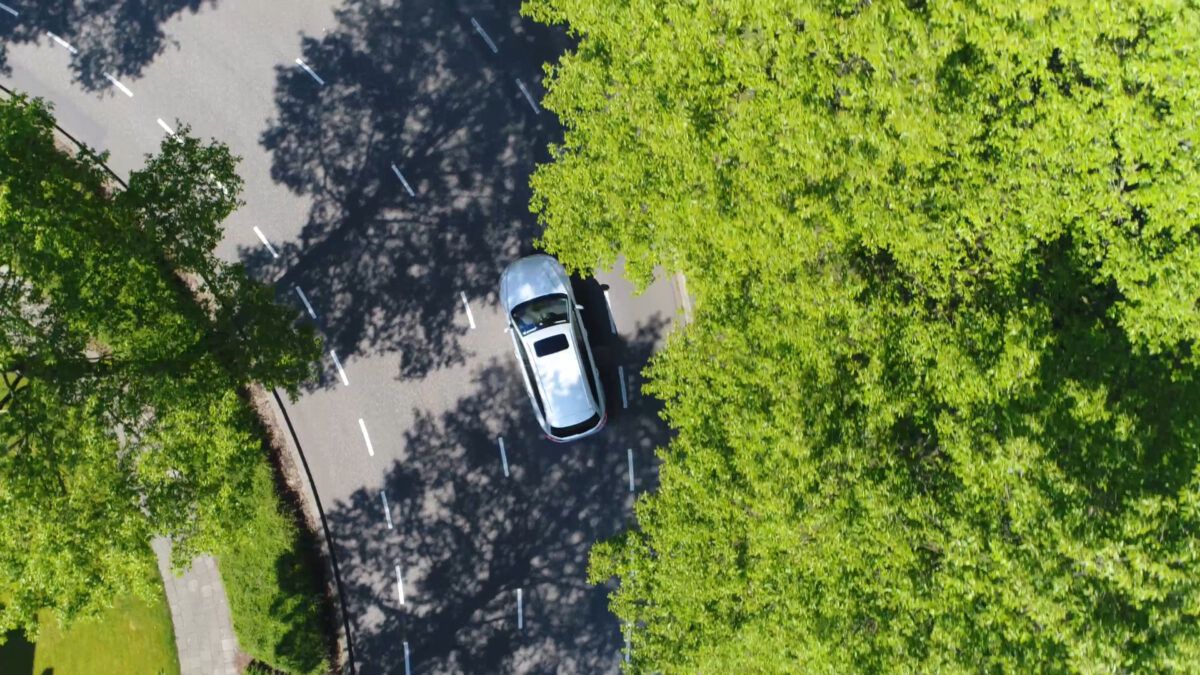 os.me Digest: I am so Lucky My Car Broke Down

Can't believe I'd say that

I was driving back home in my brand-new BMW when the gear shifted unexpectedly. Disappointed, I made an appointment for 7:00 am the following morning at the dealership, hoping to attend the 8:00 am meeting afterwards.

I rushed through the morning to be at the dealership at 7:00 am for the scheduled meeting. However, it left me even more anxious and disappointed. The mechanics refused to work on it before 8. There goes my 8:00 am appointment. I felt angry.

I had no choice. I waited an hour for a three-minute fix.

I raced on the expressway to make it to the meeting. Another feeling that started creeping in was guilt — for wasting other people’s time who had accepted the appointment invite for that 8:00 am meeting.

And then I was waiting in the traffic! Then I saw…

Can you feel the frustration? Before we go any further with this, let me confess: This is not my story. But when I read it in Reader’s Digest earlier this month, I could relate to the same emotions I often feel at delays and traffic jams and car troubles.

But not anymore. This very story changed the narrative for me. I don’t get panic attacks over such minor inconveniences anymore. The rest of the story will give you forever too.

… Then I saw smoke coming out of the top of the first tower that was hit on 9/11/2001. I glanced behind me at the Hudson River and saw a jet flying lower than I’d ever seen. I couldn’t take my eyes off it, and then it smashed into the second tower. I am fortunate my car broke down.

I read many more accounts of those who were supposed to be at the ill-fated Twin Towers in America that day but weren’t there for some reason. For instance, a woman stopped to buy prescription medicines for her headache and got late. Someone missed waking up to the alarm. Someone felt like eating breakfast at home… You get the drift.

These accounts taught me many lessons, but the two most powerful ones are:

These anecdotes changed the way I look at such blips in life. did it change anything for you? What is the lesson you gleaned from this story? I want to hear each one of you because it will add to my perspective.

Here’s the thought for the week!

Nava Durga — Part 1: Sri Devi Om lists nine facets of the Devi and the accompanying esoteric meaning. She also highlights the associated chakra with each. In this blog, she underscores the first three forms of the Devi. A great read during the Navaratri.

I’m Bad at Sadhana: Narendra Reddy quit his job to dedicate his time to Ganesha Sadhana. The move surprised many. He, however, stuck to the plan. Initially, he wasn’t satisfied with the way it was going. But then… Read it to know this sadhak’s journey.

Sleep is a Sadhana: The moment I read the title, I bookmarked this article in My Fave folder. I love sleeping or just lying down and dreaming. However, this article is a much more serious take on how achieving good sleep is crucial to sadhana. Rajesh Kumar Ragothaman lists down tips for a rejuvenating sleep.

What is Your Story That You Believe In? “Can the nation that was the highest free and independent in its essence before Treta Yuga be restored to glory within one’s lifetime?”

Read Sona Om to change the way you look at the question.

Daughters Come First: The two words at the beginning of Devi Kavacham in the Durga Saptashati say it all: “Prathamam Shailputri”. Niraj Chadra has used this beautifully to underscore the importance of women in his life.

Life Lessons From A Death Star Captain: One night, I had drinks and dinner with several actors from the Star Wars films. I was invited by Jeremy Bullock (the original Boba Fett) and his wife but ended up dining with David Prowse (Darth Vader) and another actor you’ve likely never heard of named Chris Muncke. Just another day in the exciting life of John Clark, who lays down practice to enrich children with wisdom. Among many of his talents, his ability to extract life lessons and insight has helped several people.

The DNA of Desires: “How on earth could you get entangled in all this?” asks the guru, shaking his head in disgust. The disciple lowers his head a little, and further lowering his eyes, shyly utters out in a voice barely audible, “I had to do all this to save my loincloth.” Respected for his wisdom and popular for his sense of humour and wit, spiritual leader Om Swami delivers the ultimate truth through a story. When one desire leads to another and then some, seek the remedy in his article.

The Meaning of Samadhi: Samadhi is not about seeing a flash of light or a one-off-fleeting-moment of feeling one with the cosmos. What good is that experience? How will that transform one? Then, what is Samadhi really? Spiritual leader Om Swami sheds light on the subject.

That’s all for now. Don’t forget to share the impact the story of the man who escaped the 9/11 attack had on you, below. 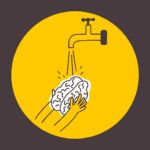 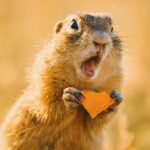 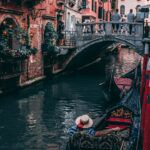