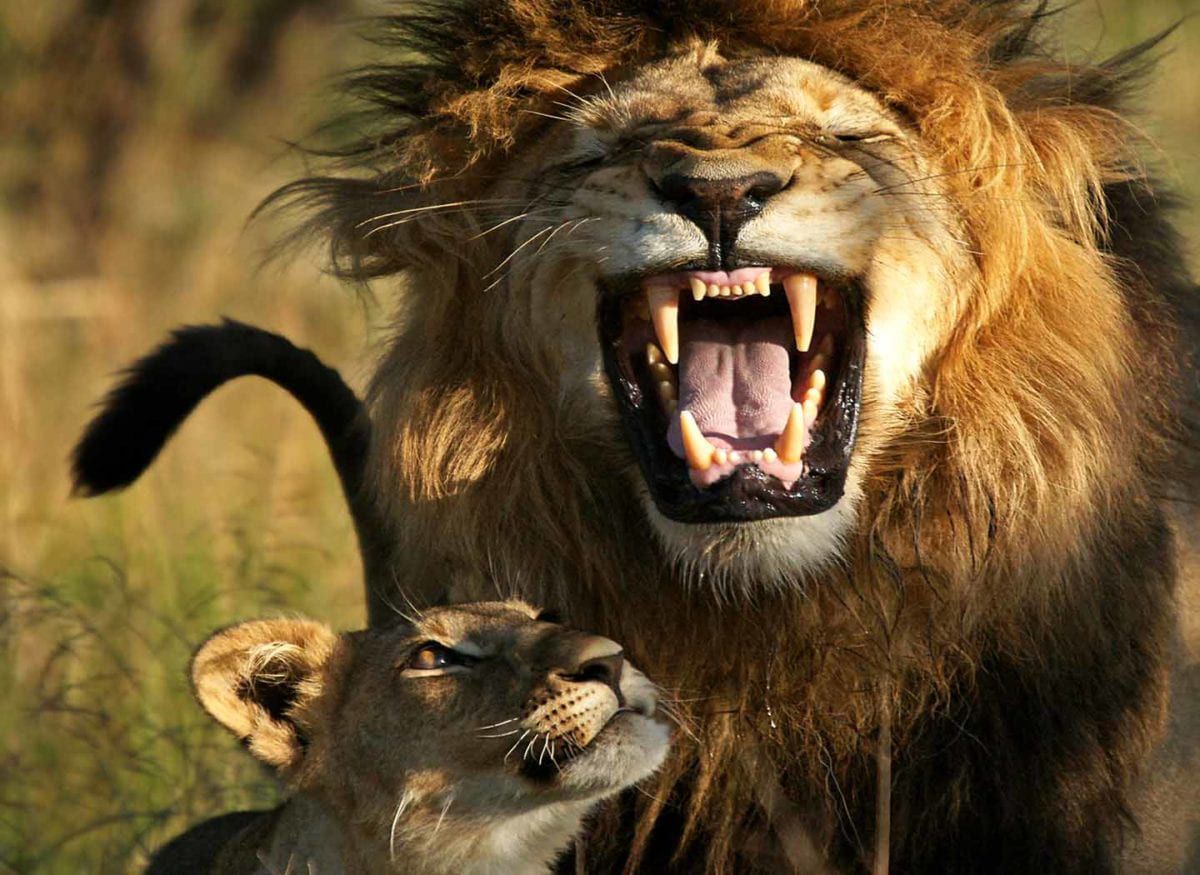 Why do People Shout in Anger?

Anger is your boiling point. How quickly you boil depends on what fluid is in you and the amount of heat underneath.

Is anger the other side of love? Not really. It is the flip side of acceptance, the opposite of peace. Why do people shout in anger? You are angry when you are not at peace with yourself. Christ did not get angry even when on the cross, Buddha did not become cross even when he was spat at, and the fifth guru of Sikhs, Guru Arjan Dev, was made to sit on a hot plate while blistering sand was poured over his body. He did not get angry.

Does that mean the torment they were subjected to was just, was right, or somehow apt? Clearly not. There must be a reason why some of the greatest saints shunned anger, why they chose peace above everything else.

The acceptance of the other person or his actions does not necessarily mean you agree with them, it means you are being non-judgemental about it. For your own peace of mind, to maintain your inner state of calm and quietude, when you feel you have been wronged, you only have two options to not let your anger overpower you, viz., accept or ignore. This will help you not shout in anger. Ignoring may be practical but acceptance is divine. Acceptance cannot be falsified though, it is not a matter of affirmation alone, you cannot calm yourself down by saying you are accepting others’ actions, especially when you are convinced the other person is at fault.

Why do people shout in anger when they fight?

Before I share my message, let me tell you one of the most beautiful stories I have ever come across.

A sage, with his disciples, was taking a morning stroll by the Ganges and chanting the holy names. There was a couple at a distance, they were distressed and shouting at each other. It turned out, that man’s wife had lost her necklace of gold while taking a dip in the Ganges. Her husband unleashed a flurry of filthy slurs and she was shouting back no less irate.

The saint stopped, turned towards his disciples, and said, “Why do people shout in anger?”
One of the disciples replied, “Because when we lose our calm, we shout.”
“Granted,” said the sage, “but, why should you raise your voice when the other person is just next to you? It’s not that he’s hearing you better that way. You can still make your point without shouting at the top of your voice.”

They offered various answers, none with any revelation.

“Anger immediately creates a distance. When two people are angry at each other, when they shout in anger, their hearts are no longer close, their emotions are divided and they go miles apart. To cover that distance they yell. The angrier they are, the louder they shout. They are no longer in a mode of love, of acceptance, of proximity. They are unable to hear each other, shouting is how they believe they can be heard.

That’s why they shout in anger.

“And! what happens when two people fall in love? They don’t shout at each other but talk softly, they almost whisper, because their hearts are very close. There’s little or no distance between them.
“When they love each other even more, they exchange even fewer words, more softly, they murmur, they whisper, yet they hear each other better, their bond strengthens, their love prospers. Finally, they may not even whisper, they only look at each other, silence becomes more potent than speech, that’s how close two people can get when they are in love.
“So when you argue do not say words that break your bond of love and make you distant from each other.”

Why am I so angry all the time?

Anger often stems from frustration, and frustration is generally borne out of non-meeting of expectations. I am not labeling whether your frustrations or expectations are right or wrong, you be your own judge. When you have expectations from the other person and they are not met, it causes grief. However, regardless of the cause, when you get angry, you lose your sense of judgment almost instantly, you are no longer yourself. The damage caused by words may heal over time but it remains irrevocable and irreparable.

When two people make an attempt to remain close to each other, when they focus on each other, when they stand on mutual ground, the distance reduces automatically. When they are far no longer, the need to shout disappears. There may still be arguments and disagreements, their impact reduces greatly though.

Anger is basically your boiling point. If water is on a hot plate, boiling is the natural outcome, the heat must be turned off to restore it to its normal state. When you are boiling, you hold the regulator in your hand. The other person may well be supplying the fuel, it is you though, who turns the knob to control the temperature. You can choose to remain lukewarm, warm, or boiling hot.

Ultimately, heat will evaporate you, it will bring down the substance, the quantity of water. It is a matter of choice. Acceptance may be truly hard and even downright impractical at times. So, what can you do to keep yourself composed? Is there anything you may adopt till you get to that exalted state where you remain unmoved irrespective of what is thrown at you? The answer is: Yes.

However, before we get there, it may be worthwhile to elucidate the two types of anger. It is easier to tackle anything when you understand it. I will do that in my next post.

Forgive Yourself
Two Types of Anger