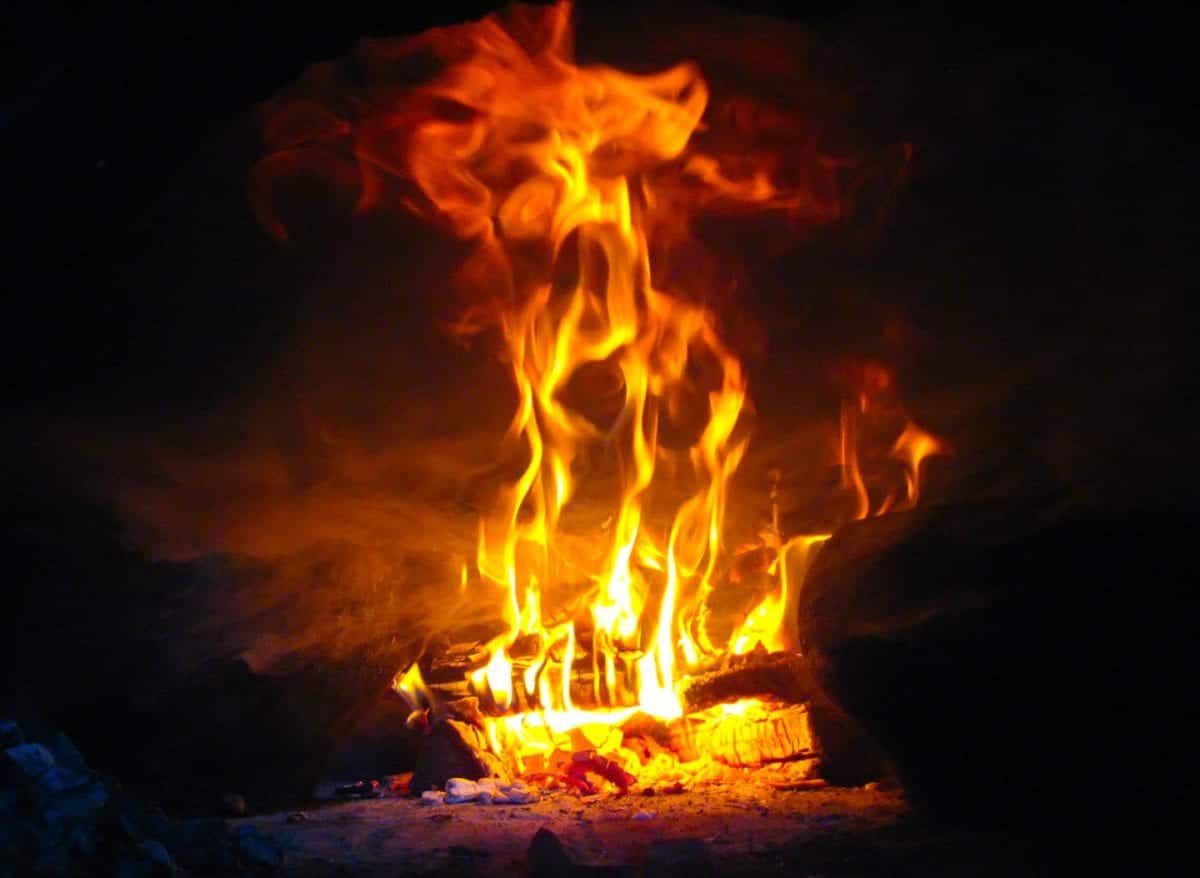 The same fire that warms up a room can burn down the house too. Anger results from misdirected emotions.

Continuing from my previous post, I will elaborate on the two types of anger today. Anger is a natural human emotion, anyone who has the emotion of love, compassion, and kindness, can be surrounded by emotions of anger, hatred, and their cousins too. However, being firm is not necessarily being angry. What causes anger?

How do you know when an act of discipline is not borne out of anger but necessity? Well, anger causes a swell of negative energy, it makes you weak instantly, and above all, the primary difference between anger and discipline is that anger is unexpected, sudden, and often uncontrolled.

There was a young man once, he was as tired of his fits of rage as those around him were. He would get mad at the most insignificant matters and then apologize later on. His apologies ceased to have any impact as his subsequent actions would fall below his words. He was convinced that anger was ingrained in him, out of his control. He wondered why his loved ones around could not see it and accepted him the way he was. He approached his master and pleaded for light.

“Take a wooden board. Every time you get angry, drive a nail into it. Come back and let me know when the board is full.”

The man went back and followed the advice religiously. Before long, in a  matter of a few weeks, not an iota of space was left on the board, it was full of nails. He looked at its state and felt ashamed. He went back to his master to report the board was covered in nails.

“Now, make a conscious attempt to control your outburst, and each time you succeed, take a nail out of the board. Bring the board back here when there are no more nails in it.”

He concurred. It took him much longer, many months, to clear the board. He experienced a sense of control over his anger. He felt relieved upon seeing the plank clean again and went back to his master.

The master took the board in his hand and said, “Ah! I see you have cleared the board, but how dearly I wish you could restore it to its original state by somehow making these gaping holes disappear. The damage done in anger may be withdrawn like first nailing and then pulling it out, however, it can never be undone. A mark will remain forvever.”

A common misconception is that letting out your anger can make you feel light. While it may be as true as false, the damage is irreparable.

But holding on to your anger is just as big a blunder.

What is required is the ability to transform your anger, your emotional state, into love, compassion, empathy, or any other stronger, better emotion. Keep practicing until nothing around you causes anger again.

What is the psychology of anger?

How you experience and express your anger is often dependent on your emotional setup, your psychological makeup, and your upbringing, among other such factors as your environment at home and outside, conditioning by your culture and religion. Let me offer you two analogies for anger:

Some people erupt like a volcano when under heat, when pressed by adversities, they pop like an inflated balloon. They express their anger by way of an emotional outburst, by a fit of rage, almost hysterical. They get beside themselves in no time and then they calm down, they come back to the earthly plane just as fast. They repent their actions later, they may even apologize, and they vow to not get angry again. All that proves futile and useless. Next time, at a trigger that causes anger, or if they are put through friction or opposition, they behave exactly in the same manner as last time.

Why? Because an outburst of anger is their escape route. And! because this has become their coping mechanism, they continue to deal with all difficult situations by way of outbursts for as long as their own body can endure. Just like they feel happy in a desirable situation, they continue to be angry in all the undesirable ones.

If you accept any negative response as your coping mechanism, you immediately lose the ability to transform that emotion into a positive one. An outburst is rarely the appropriate way, whatever causes anger, it is exactly like driving a nail into the wooden plank that will leave an eternal mark.

Continuing to get angry will not make you less angry, it will not leave you peaceful. The question is, why do some go berserk in anger even when they know it causes damage, when they least want it? What compels them? Read on.

What happens when you keep brewing coffee beyond a certain duration? It gets bitter, way too bitter to be consumed, it cannot be sweetened by any honey anymore. Similarly, when a person holds on to their negative emotions, such negativity keeps on brewing, it makes the person more bitter. The longer they hold on to it, the greater the bitterness.

Brewing anger can easily lead to a fit of rage because an outburst is more of a symptom, an outcome, than a cause, it is a sign that you have been holding on to negative emotions within you. It is like heating up a steamed dumpling in a microwave oven. The dumpling is able to take the heat to a certain degree, beyond which it simply explodes, splattering all over, it is no longer edible, much less presentable.

The brewer is a real killer, it is the slow poison. Unlike the volcano, this one is kept in the heart. Many harbor negative emotions, they are unable to let go; this is what causes anger.

Think of a fireplace, the wood burning in it is used to warm up the entire room but, if misdirected, it can easily burn down the house too. Similarly, when people do not know how to handle their own emotional state, it can take a fierce form. Anger results from poorly channelized emotions, it is the outcome of the non-healing of their own pain, almost like misdirected love that has taken the form of a negative emotion, the warmth in them, such warmth that could be melting away negativity is actually brewing it now.

If you are truly serious about eliminating anger from your system, you must work on your own healing. Up until the time you discover your own sanctuary, your inner peace, and quietude, anger can come and catch you off-guard, it can quickly throw you off-balance; anytime, especially when provoked or resisted by any trigger that causes anger in you.

In the next post or two, I shall write on the three types of angry people followed by ways to overcome your anger. Here are 3 of the best practices to overcome anger.

Why do People Shout in Anger?
Angry People of Three Types