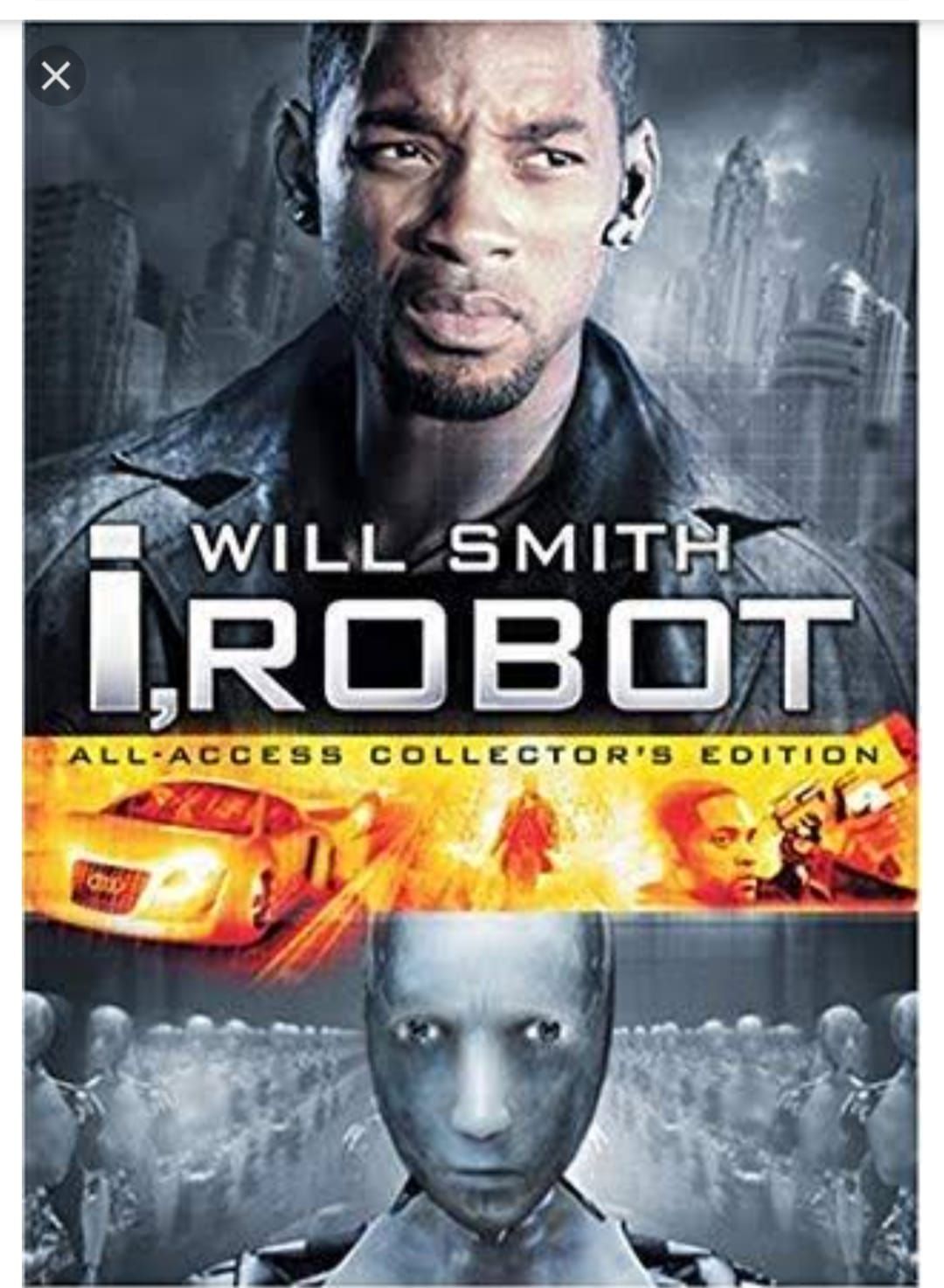 My Previous post is about movie JuManJi ! And its aspects in real life. You can find that post here.

Here I am writing about my one of the favourite other movie and my interpretation of that on our lives.

The movie is named as I- robot featuring Will Smith and others in the lead roles. The movies is about a world where robots occupy everybody’s daily life and there is a revolution started between humans and robots.

In it there is a robot named as “Sonny”. This robot help humans to win. This robot was previously decided by humans to be “switched off” (or in other words KILLED/DEAD) as in it there are some functions which are not in any robot.

But in the end ultimately Sonny helps in victory of humans.

– This robot Sonny is everyone of us. Everyone has some abilities that others does not possess. So everyone tells us to follow the same path (which they have followed themselves) and THOSE who follow Different path, all others want to “switch it off” but in the end all those people will bow in front of us due to our unique abilities.

So follow your heart, intuition as they will somehow know already what we will like and they will take us to the greatest Heights.