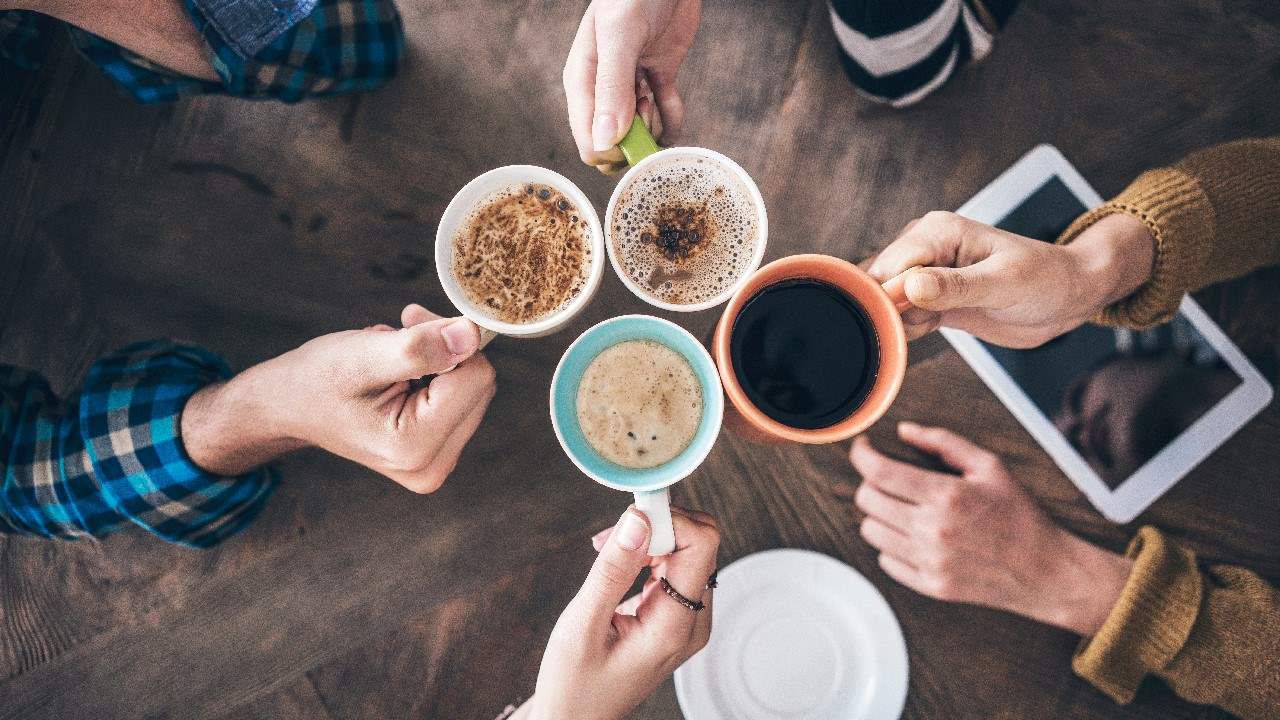 I was listening to Om Swami’s zoom Satsang yesterday morning at 7:30, don’t feel like calling it a zoom meeting.  By the after noon all i remember of the satsang was

That he probably saw us, saw me at the end while he watched and blessed each of us at the end

Then he asked us To-Do Something. And that was confusing, he mentioned.

Swamiji, its much easier to understand but so difficult, so confusing to explain…….  a Do in which you do not Do!!  Okay lets have some clarity, some specifics, for e.g. : I will not shout. ( If Its something that I do and I shouldn’t )

Well , What is it that i shouldn’t do…. As i sat down thinking. What all do i do during the day?  Eat, Sleep, Walk, Work , Talk. Talk being he most widely used used activity, sometimes even while sleeping.

Speaking of sleeping, I remember one of those days rater night, when I slept very late  at night after work. My wife was already asleep. There was utter silence in the environment. even crickets had slipped into total silence. Half awake, Half asleep, tired , I slowly lied down on my side of the bed.  I had barely put my hand on my head and out of nowhere, my wife laughed out loudly. I was terrifying, 😱 so much  that i was out of the bed in one single move. Next she blabbered something which i don’t remember but it was good enough to understand that she was dreaming. she was laughing in her dream and in reality too. Just that sound of a loud laugh in the silence of the night had turned her from my better half into a horror half. Her hearty laugh liven up the house but at a wrong time, it had turned me into a sweating, trembling man with a pounding heart. She was dreaming, nothing wrong about it and yet the timing made it just not right, for me. Another example of Do which became a Not to do. 😬 it’s clear now, Swamiji.  what you meant by not to-do, My wife had already given me a demo of that ….😀😀 Wifes are always Right!!.

We can’t do anything about talking while sleeping but why not create a check dam for this flow of words when we are awake. The first step would be

Eureka, not  to talk while is to do a.k.a practising silence, its clear !! To do something while not to do something that swamiji mentioned in the zoom session.😇.