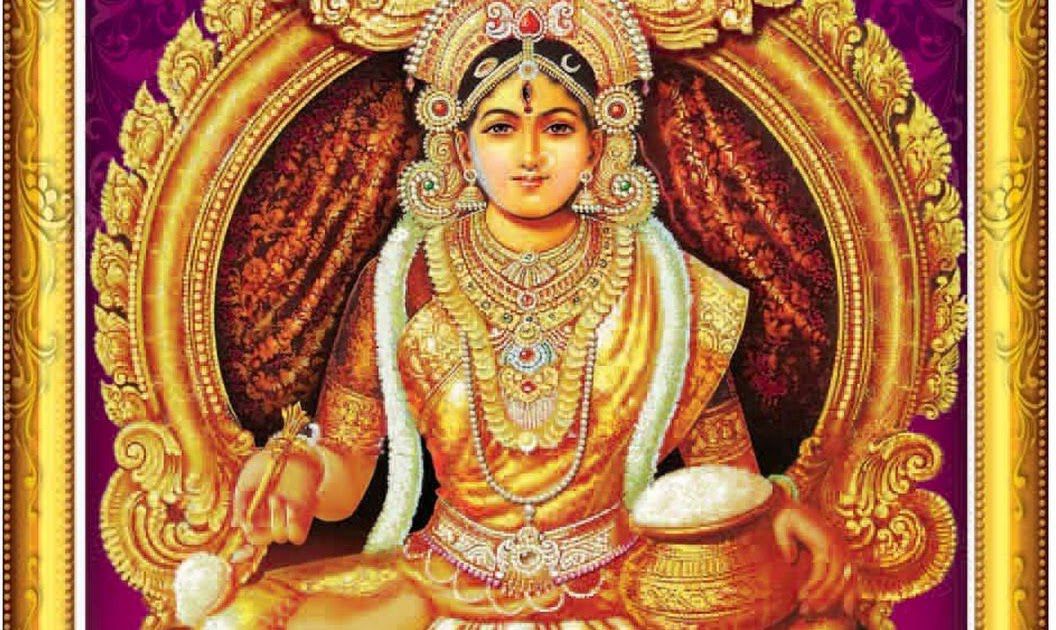 I offer my humble obeisance to you Rev. Sri. Sri. Om Swamiji🙏🕉🌺

What has always attracted me in life is simple Wisdom with Grace  and Maa Saraswati always Blesses us beautifully with it on the path  and I got the opportunity to write a bit on Maa in my earlier post.  The other is Food, the way it’s cooked with Reverence and Maa Annapoorna nourishes us abundantly with pure love to us. Life would be futile without their Blessings.Today’s post is just a humble attempt to recreate the sweet feeling of Mother.

Writing about Maa Annapoorna today seems itself is fulfilling and I pray every  home, every being on this planet is well Nourished with heavenly food which heals and gives peace and harmony.

Annapurna is derived from Sanskrit meaning the giver of food and nourishment. Anna (अन्न) means “food” or “grains” and pūrṇa (पूर्ण) means “full, complete and perfect.”

Annapūrṇās symbolizes also the divine aspect of nourishing care. It is believed, when food is cooked with the spirit of holiness it becomes Amruta which means delicious and healthy food that gives energy to achieve knowledge, enlightenment and immortality.

Food is considered sacred, and prayers are offered before its consumption. Respecting food and consuming it with love instils in us the same Bhaav ( gratitude) . Annadanam (donation / offering of food to others ) is held to be of great importance and instils in us the feeling of ever being in gratitude, and it is this very feel that Maa Annapoorna Blesses us with an abundant progress in life .

There is a beautiful saying by saint Kabir

A humble prayer before we eat is a healthy spiritual practice and many of us have learnt the same from our elders since childhood . It’s good for us. It is a practice that we should carry not just before our daily meals but even while we drink water ( holding the glass in the hand) very faithfully.

Food indeed is so important for each one of us. Hence when the meal is cooked with a smiling heart full of gratitude or even chanting its increases its  sweetness and along with it’s frequency to heal and nourishing our well being too. Covering our head while cooking also is giving reverence to food and all that it provides us with. It is like worshipping the Divine itself. Ever wondered and I am sure all would agree that the best food is still and shall ever remain is food cooked by our Mothers and Grannys, for its always full of unconditional love and full of prayer Bhaav .

Lord Shiva and Goddess Parvati used to play the game of dice. Once the game became so interesting that they started betting – Parvati kept her jewels and Shiva his trident. Shiva lost the game and lost his trident. To get back his trident, Shiva betted serpent and this time too he lost the game. Finally, when the game ended, Shiva lost all that he had including his bowl.

Goddess Parvati grew suspicious about Shiva’s sudden turn of fortunes and called him a cheat. This led to a verbal duel between the couple. Finally, Lord Vishnu intervened and revealed that the dice moved as per His wish and they were under the illusion that they were playing.

Symbolically, life is like a game of dice – unpredictable and beyond control.

Verbal duel soon turned to philosophical discussion and Lord Shiva said that possessions are temporary…everything is Maya -illusion…even the food we eat is Maya.

Her disappearance meant Nature came to a stand still. There were no seasonal changes. Everything remained barren. There was no regeneration or birth. Soon there was severe drought and shortage of food. Shiva realized that he is incomplete without Shakti.

Gods, humans and demons all kept praying for food. Goddess Parvati could not see her children perishing out hunger and appeared in Kashi (Varanasi) and started distributing food.

Shiva appeared before her with a begging bowl and Goddess Parvati fed Shiva. Shiva ran to her and presented his bowl in alms, saying, “Now I realize that the material world, like the spirit, cannot be dismissed as an illusion as it is required to nourish the body in which resides the Atma..” Parvati smiled and fed Shiva with her own hands.

Since then Parvati is worshiped as Annapurna, the goddess of Nourishment.

Let’s always pray to  Mother Annapurna to grant us not only the food we eat, but all forms of her grace and protection, including obtaining spiritual wisdom. You can recite her beautiful mantra or even simply acknowledge her when you enter the kitchen to cook your meals and offer a little prayer to her  in your own sweet home.

It is very rare in homes we have a picture or even a figure of a Maa Annapurna. It’s my feeling if we keep one would be nice but most important is to bow down to our food and our kitchen each time while cooking and offer thanks before and after we eat🍃🌾

There is never a shortage of food in the house by worshiping Mata Annapurna.

The beautiful stotram of Maa Annapoorna 🍃🌾 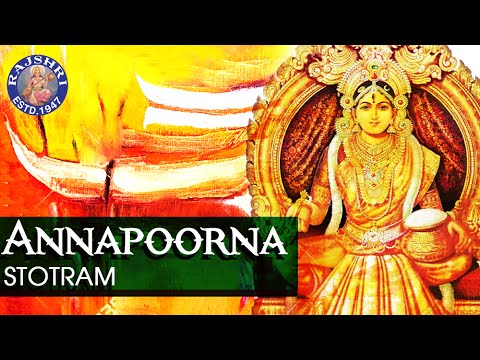 Usually while chanting  the Annapurna mantra or even thanking the food the person also takes a little water in his hand and he sprinkles clockwise a little water around his plate. This is to bless the food with the power of the mantra or the intent of thanksgiving.

Praying to the food also makes us pause and reflect and to its means considering all of the steps in the process to bring it from  the farm to your table and then your plate which is humbling and astounding . Prayer pauses to acknowledge the food, the senses and the loving Divine energy who provides it to you.

Food indeed is Revered in all cultures around the world and I would like to share a video documentary of a food story of a Buddhist nun Jeong Kwan , She lives in the Chunjinam Hermitage at the Baegyangsa temple in South Korea, where she cooks for fellow nuns and monks. Kindly do take out time to watch. It would fill your well being with immense Gratitude. I managed to watch its documentary on Netflix though in 2018 with my sweet daughter in law as she was the 9ne who recommended, also she is very particular about healthy food esp the way it’s cooked and plated. 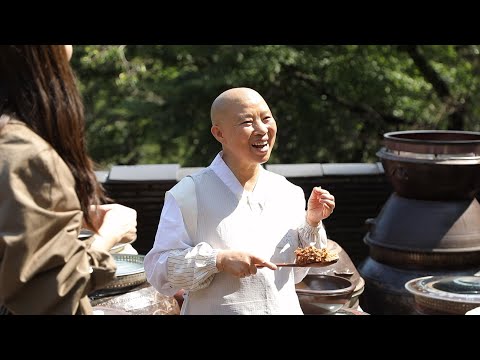 The Remaining 364 Days
They Removed My Womb…