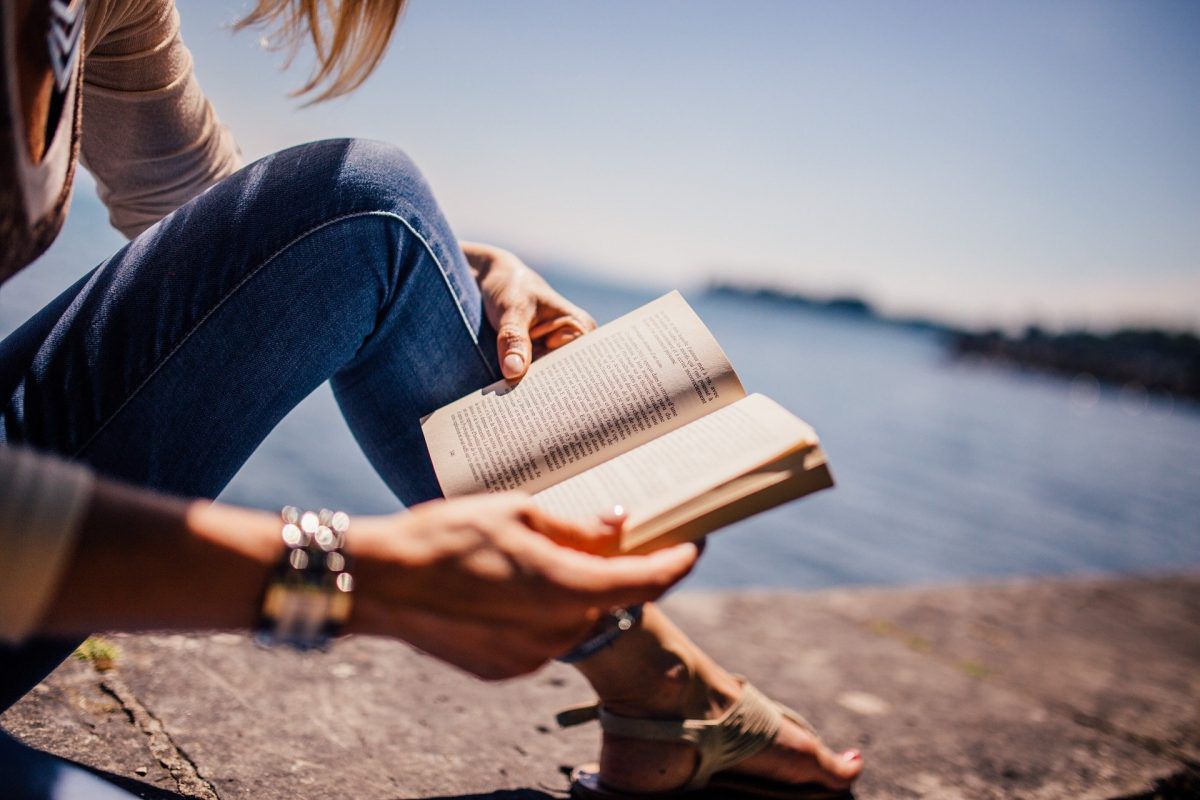 Random stories from scriptures that can stay with you

The idea to start this series came to my mind when I was trying to find a virtual notebook where I can collate whatever I like when I read. There are lot of times when you read a story or a verse or quote and you want to jot down your takeaway from the reading. However, most of the times, I write it down in loose papers, and end up losing the writeup. Just today, an idea popped up in my head that I can actually write it in os.me and make a habit of writing about whatever I read on a daily basis. This would help whatever I write to be in one place and this might interest someone else too. I have kept the name as Rambles as I have a habit of reading a bit from here and a bit from there .

Once the gods, the men, and the asuras, lived with Prajapati for some time as students.

One day, the gods approached Prajapati and said, “Teach us, Sir!”

In reply, Prajapati uttered one syllable, ‘Da.’ Then he said, “Have you understood?”

They answered, “Yes, we have understood. You said to us, Damayata–Be self-restrained.”

Then the men went to Prajapati and said, “Teach us, Sir.”

Prajapati uttered the same syllable, ‘Da.’ Then he asked the men, “Have you understood?”

They answered, “Yes, we have understood. You said to us, Datta–Be charitable.”

Finally asuras went to Prajapati and said “Teach us, Sir.”

Prajapati uttered the same syllable, ‘Da.’ Then he said, “Have you understood?”

They said, “Yes, we have understood. You told us Dayadhvam–Be compassionate.”

Every time the storm cloud thunders it says ‘Da! Da! Da!’ And that reminds us to be self-controlled, to be charitable and to be compassionate.

My understanding of the Story:

So, if you see demonic tendency dominating within you, develop compassion, this compassion towards other beings will help you rise above those demonic tendencies, and become more rajas, if you see yourself as a passionate individual who doesn’t harm any one necessarily, the practice or sadhana for such a person is to share what they have with others, this practice of sharing with others will help them rise above their selfish interests and passionate tendency, and once the person have a predominant sattvic mind, the practice for them is self- restraint so that they do not get caught up again by charms of world and bloat the ego.Self-restraint, charity and compassion, indeed, are three essential disciplines of spiritual progress.

Hope you all enjoyed this story and the takeaway.

P.S: Image from Snapstock from Pixabay.