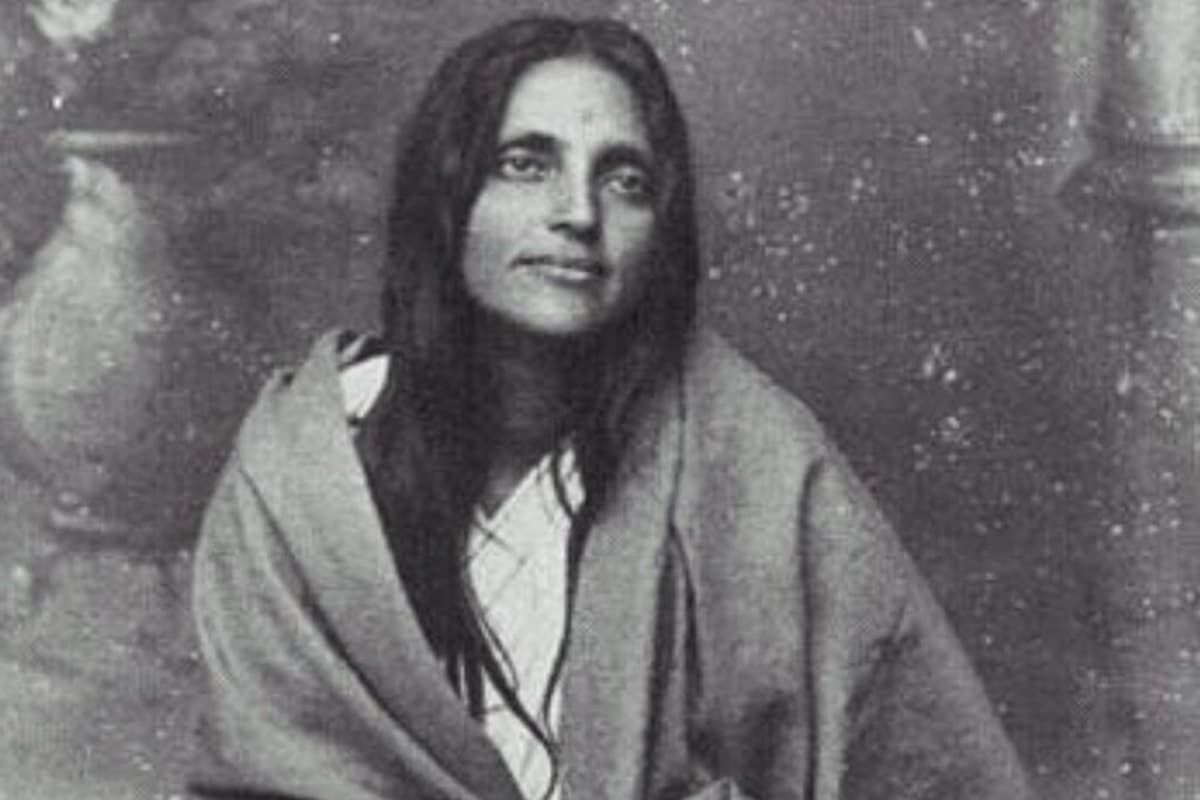 Anandmayi Ma was one of the foremost saints of India in the twentieth century. I got to know about her, but never got to read any of the books by or on her. I will do that someday. But, whenever I find someone inspiring and if I do not get to read their books, I search online for their quotes( a habit which has been life transforming for me). So, I searched online for Anandmayi Ma’s quotes, and I found them really transformative; reading them made me tranquil. I am sharing with you here, her quotes, which appealed to me. I hope they will help you too.

In this grand dance of cosmos, I am nobody. According to my dharma I am a working professional and a son to my parents. In the arms of Sri Hari and in the lap of Maa I seek my solace. In Swami's presence I feel the grace of Bhagwaan.